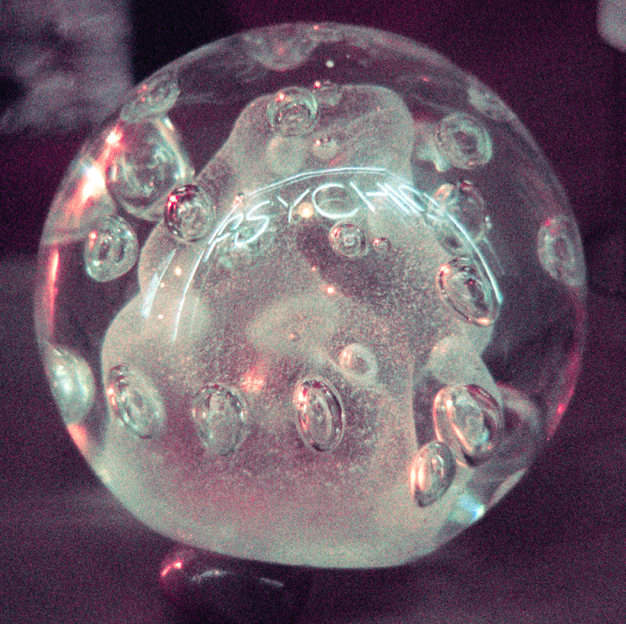 Nicolas Jaar and Dave Harrington may come from vastly different backgrounds, but their unlikely collaboration blends each other’s aesthetics with such ease and perfection that it becomes something entirely different than just both of their talents combined. In fact, DARKSIDE feels rather natural and overwhelmingly precise in its production.

The album, “Psychic” is powerful and emotionally provoking. At its core it is an experimental project, but it has just enough of Harrington’s classical guitar work and Jaar’s flawless house production that it works just as well as a standalone electronic album.

The first track, “Golden Arrow,” feels more like the score of a dark, brooding film. Yet it marches forward with a psychedelia-infused dance rhythm. It’s minimal, stripped of superfluous layers in favor of punctuated and beautifully crafted instrumentals. And Harrington’s guitar work is flawless and complement’s Jaar’s production with ease. “Golden Arrow” is immersive and a testament to Jaar’s composing genius. Moreover, it’s a beautiful introduction to the rest of the album.

“Heart” features the vocals of Harrington and prominent lead guitars that guide the track with a renewed sense of instrumentalism. Where Jaar descends into deep, brooding electronica, Harrington brings fervent acoustics back into the work.

“Paper Trails” has a South American rhythmic feel with its guitar and beats. And while the language is of course English, Jaar’s Chilean heritage shines through in its usual subtlety. It has the same general aesthetic as Jaar’s “Mi Mujer” only more suited to the DARKSIDE project’s attitude and niche.

And following “Paper Trails,” the album presents “The Only Shrine I’ve Seen” with funky guitar lines and Jaar’s signature tech house driven tone. But the track ends in more brooding ambiance and philosophical vocal pondering — a characteristic that is inescapable in this album. And while “Paper Trails” and “The Only Shrine I’ve Seen” are technically complex and provocative, “Freak, Go Home” takes those traits even further with its off kilter rhythms and haunting melodies.

The album finally closes with “Metatron,” a slow and melodic track featuring the distinct artistic flavors of both Jaar and Harrington. It’s beautiful, graceful and in typical DARKSIDE fashion, psyche-expanding. And in its final minutes, it explodes with energy and drops back into Harrington’s foreboding guitar work until the entire album slips away into silence.

Though only eight tracks, “Psychic” is filled with enough pent up energy to last for days. Listening to the album is a commitment and an experience, rather than just easy, casual listening. It makes you think and it makes you feel things; it’s emotional and raw but curiously inviting.

As a warning, it may take more than one listen to really come to terms with “Psychic” but it’s absolutely worth it. Just don’t expect a proper dance album because it is certainly much more than that. 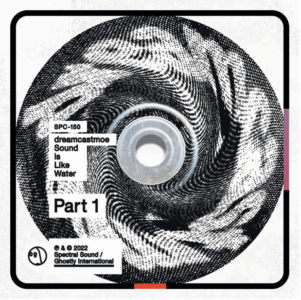