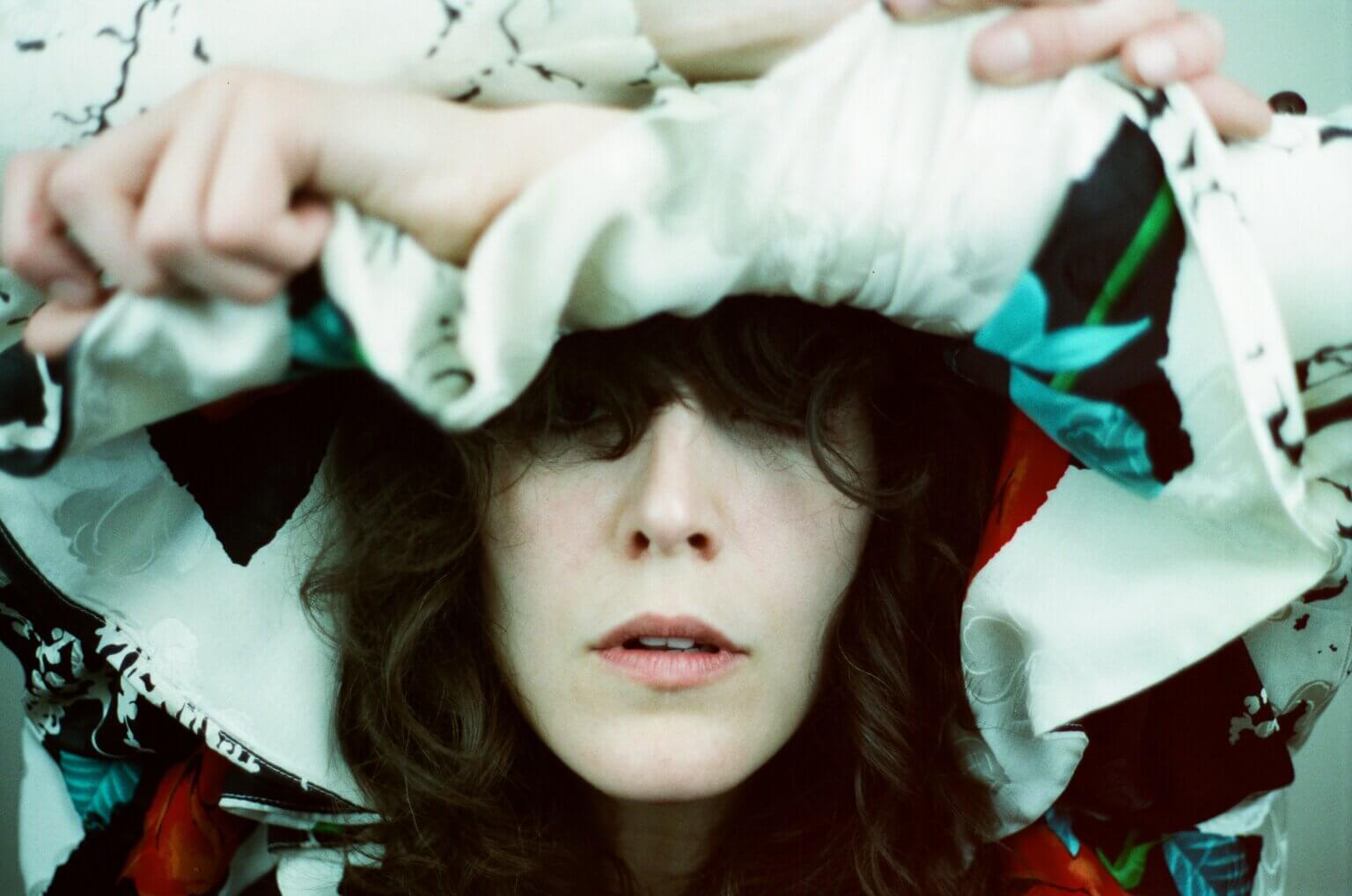 TOMI—the artist moniker of LA-based Pam Autuori—today shared Dave Harrington’s remix of “Lemon Tree,” which transforms her emotionally charged 7-minute folk song into a meditative, atmospheric experience. “I’ve been a fan of Dave’s band DARKSIDE for many years,” TOMI explains. “He flipped ‘Lemon Tree’ upside down, inside out, and everything in between, creating an effortless soundscape that shines a dim light on the dark and empty spaces sweeping throughout it.” The remix arrives at DSPs alongside the news that TOMI will support The War on Drugs on select dates of the band’s West Coast tour next year, including LA’s The Shrine Auditorium on February 22nd. Before then, TOMI will headline NYC’s Mercury Lounge on December 16th, celebrating the release of her new EP Sweet, Sweet Honey; tickets go on-sale Fri 11/19 at 10am ET.

TOMI’s new EP Sweet, Sweet Honey, released last month via her own In Between Records. recorded while she was living in New York City. In the time since the release of 2018’s What Kind Of Love EP—her first introduction to national audiences that showcased an array of influences across rock and pop—Autuori parted ways with her record label, and soon after, her long-term relationship dissolved. But what began as an artistic exercise in processing loss evolved into a record of self-love and healing, revealing how sometimes you have to get lost in order to find yourself again.

^supporting The War on Drugs