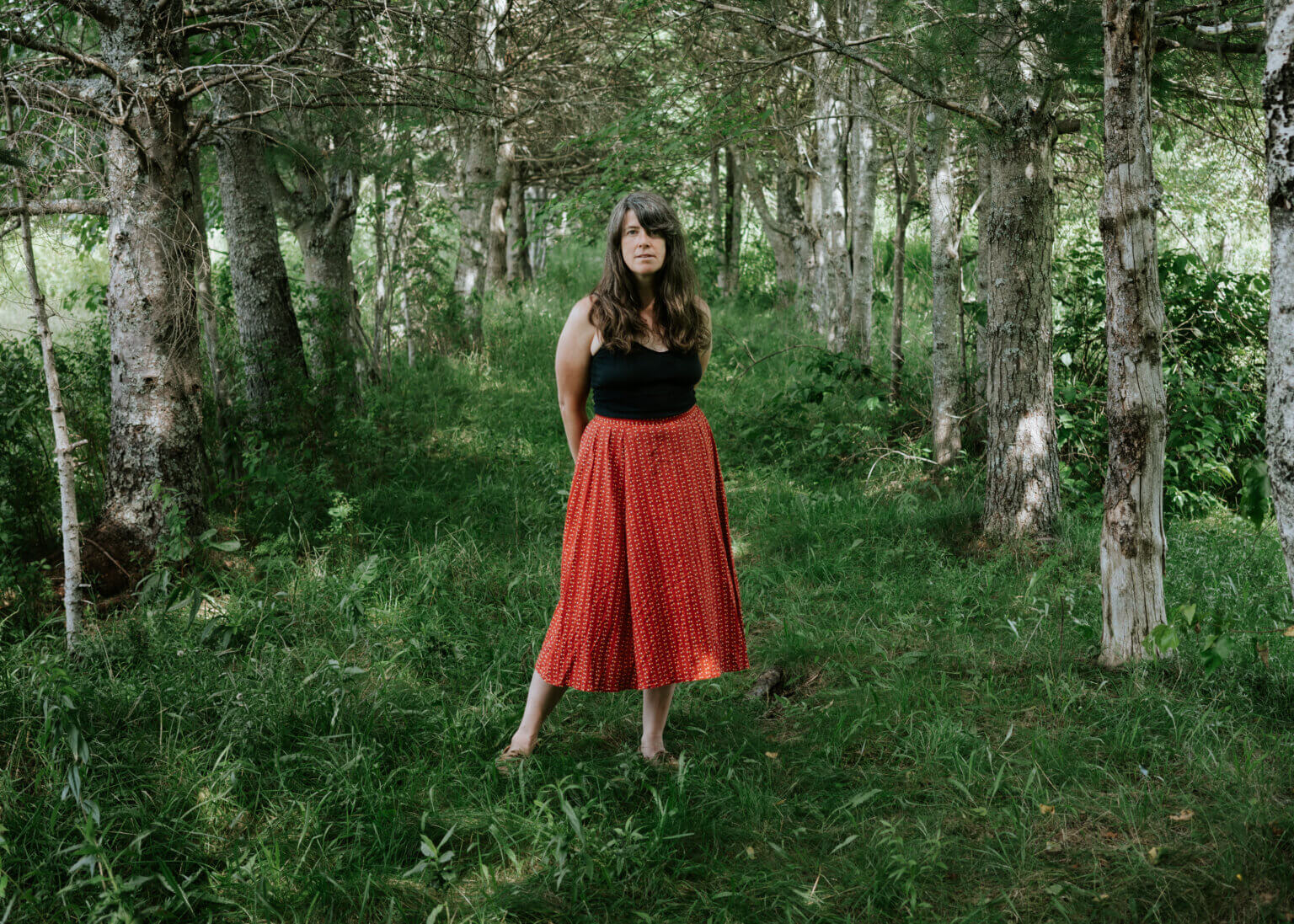 Julie Doiron returns with her new album I Thought Of You, on November 26, 2021 via You’ve Changed Records. In addition to making I Thought Of You, Doiron released an album with members of Cancer Bats and Eamon McGrath under the name Julie and The Wrong Guys, reworking some of her previous work in Spanish for Spanish label Acuarela and returning to her otherworldly collaboration with Mount Eerie for Lost Wisdom pt 2, to name but a few. These are additions to Julie’s long and storied history of collaboration, working with luminaries like Gord Downie, Herman Dune, a split record with Okkervil River, and the legendary noise band Eric’s Trip, the first Canadian band ever signed to legendary American record label Sub Pop.

Doiron has been writing songs in the 9 years since her last solo record, keeping them close and waiting for it to feel right to head back into a studio. When the time came, she enlisted close and trusted friends to collaborate in the process: the uber-prolific and multi-talented Daniel Romano, superstar drummer Ian Romano, and Quebecois songwriter Dany Placard on bass. Together the quartet retreated to a cabin in the woods to record Julie’s first solo offering in 9 years. Ahead of the album’s release, Doiron has shared the track “”Darkness To Light.”

Pre-order I Thought Of You by Julie Doiron HERE