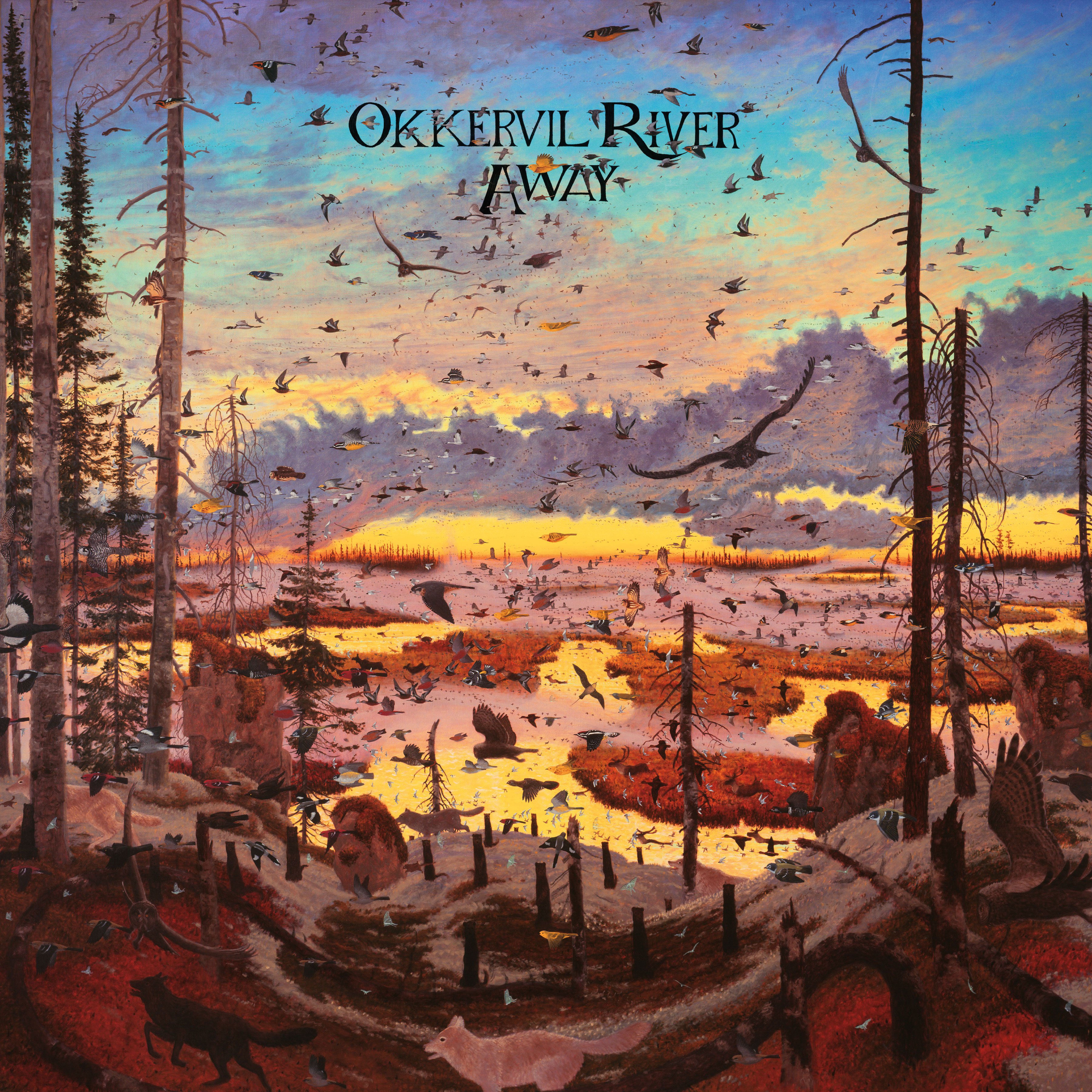 “Once I died in a dream, and the world without me went fine.”

Out of an album replete with melancholy moments, this one is perhaps the most central to understanding the anxiety of Okkervil River’s eighth studio album, Away. While meditations on death, mysticism, and the afterlife are far from foreign in Okkervil River’s oeuvre (indeed, a strong case could be made that they’re practically all Will Sheff writes about), Away very quickly differentiates itself from the band’s past work in how these concepts are addressed and fret over. Put on Black Sheep Boy and you’ll hear Sheff at his most macabre, overwrought with visions of isolation and suicide; fast­ forward to The Stage Names and the band readily laughs in the face of demise, brimming with a sense of indestructibility. But on Away, things change. Sheff sounds older, sounds drained — not in his vocal ability, or his capacity as a songwriter, but purely as a fact of life. Death is no longer a fascinating curiosity, or a challenge for Okkervil River to thumb their collective noses at — it’s close enough to feel, and that’s terrifying.

The album’s opener, “Okkervil River R.I.P.”, leaves little room for interpretation. It chronicles the band’s descent into oblivion, exposing the dark spots in their visions of grandeur as Sheff croons through feelings of nostalgia, remorse, and outright anger. It’s an absolute standout on the record, and evokes the kind of emotional kinship unique to his illustrative songwriting. What’s more, the song sets the pace for the remainder of Away, with each subsequent track delving into a deeper state of self­ reflection. “Comes Indiana Through the Smoke” is a reverent recollection of Sheff’s grandfather sung to the tune of a lullaby; “Mary On A Wave” picks up a staple Okkervil theme in its focus on the ocean, complete with the possibility of drowning and looming birds of prey.

The only thing holding Away back from being a perfect Okkervil River album is that it never truly peaks. Although Sheff and company build some serious emotional momentum over the course of the record, it doesn’t go anywhere; the band opts to stew in its own contemplation instead, letting the drama dissipate rather than crescendo. While this works in a thematic sense with Away’s overarching sense of uncertainty, it’s disappointing from a sonic standpoint. The aforementioned “Mary On A Wave” feels like something of an attempt, with its groovy backbeat and psychedelic synthesizers, but it falls short of reaching the energy of past successes like “Lost Coastlines” or “Unless It’s Kicks”.

While the album’s material focuses on issues of the past and present, its views are telescopic, looking out into the future of Okkervil River and pondering what lies ahead. Resultingly, Away functions as a sort of exorcism for Sheff, with the vividness of his own insecurities laid out and put to music. It’s intimate, it’s passionate, and it really makes you hope that Okkervil River lives on forever. 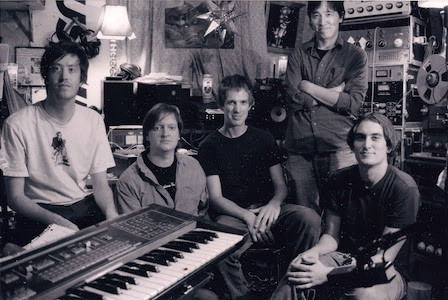