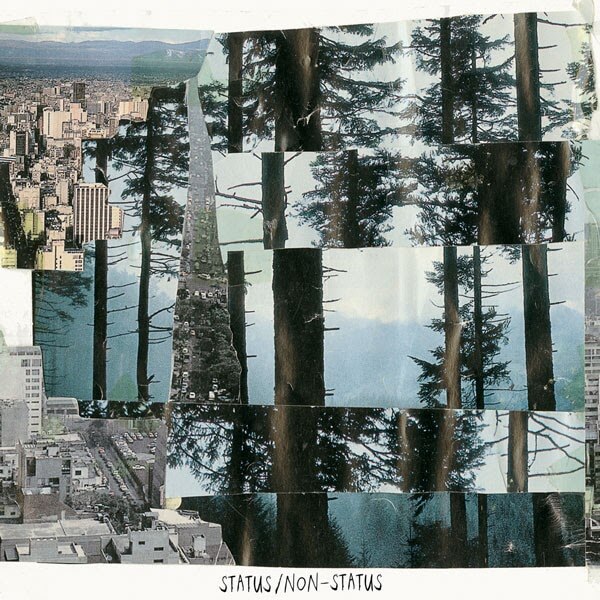 500 Years, by Status/Non-Status is Northern Transmissions Song of the Day
Share on TwitterShare on PinterestShare on PocketShare on RedditShare on FacebookShare on Email

1, 2, 3, 4, 500 Years, is the new album by Status/Non-Status. The EP is now available via You’ve Changed. Status/Non-Status is the  the ongoing musical work of Anishinaabe community worker Adam Sturgeon (Nme’) and his longtime collaborators) who recently shared the video/single “500 Years”. Of the video, Sturgeon says, “There is no way to validate this project without acknowledging the immense support and teachings of our dear friend and brother Alvaro Moreno and for knowing where he stands in the mess of time.”

Adam is ‘non-status’ as defined by the Canadian government. Adam’s grandfather Ralph made the difficult decision to enfranchise in order to support himself and his family by joining the Armed Forces. Enfranchisement was the government’s term for the legal process of turning in one’s Status Card, terminating one’s Indian Status, and becoming instead a Canadian citizen. It was a pillar of the government’s assimilation policy and a requirement for any Indigenous person who wished to enlist.

In the name of providing a better life for himself and his family, Ralph was required to forsake his Anishinaabe roots, an all-too-common experience for Indigenous peoples across Turtle Island. Acts of colonial violence such as enfranchisement, the residential school system, and the Indian Act have resulted in disconnection amongst generations of Indigenous people from their communities, languages, land, and identities. Today, new voices are rising up and — through acts of reclamation via art, language, music, and community — taking back spaces that have been dominated by settler culture for so many years.

Who is native enough? Who ‘counts’ as Indigenous, and who does not? These questions swirl through the Canadian arts discourse today, impacting every medium and revealing fundamental inadequacies within our current identity-defining systems. For Adam, the proof is in the work; his commitment to telling his family’s story with integrity and truth informs every aspect of his music and his life. Now a father to his own young son, it is the future that allows Adam to dig further into his roots.

“When we tell stories, we have a responsibility to tell the truth. Do the necessary work to earn trust. Share your experience as one voice within a greater circle … and find a home.”

Set to the resonance of an unearthed whistle in the Jalisco province of Guadalajara, Mexico.

While the plastic grocery bag that housed these ancient artifacts would suggest otherwise, we could not in a good way nor in superstition employ such a spiritual apparatus that had been gifted many centuries ago to the lands we were visiting. The cracked and phallic fragments accompanying the whistles were other worldly in their own right, sitting atop a dresser turned Altar by our guide Alvaro Moreno in his tiny apartment upon our arrival; some cannabis, an old band photo, a favourite record, and a bag of clay objects older than anything we’d ever touched.

For two weeks, the band held up in a van and studio before finally being guided to the original home place known now as Guatchimontones to deliberate our own place within the mess of time. Life is messy but on paper it all looked so real and yes, a circular pyramid (La Iguana) on the foothills of deities, community and freshwater was where we in fact stood. That was real, but only in that today it resembles a pillaged and half assed attempt at honouring a long forgotten and desecrated people. That story doesn’t belong to us, but we wanted to ensure that we could come pay our respects and learn about the place we travelled.

As our guide Alvaro walked us, drove us and educated us of his life and city, we ourselves felt like the Lost Ones. Children, not warriors, unaware of every crack at our feet and every hole in our understanding. Unlike that of the local artists, professors and activists, silenced and disappeared from the walls of their own institutions.

Generally a safe city; divided in half by class, colour, and an old river turned stink pipe; staying, wandering through the streets and monuments like the strip malls and theme parks of our Canadian youth. New parents calling home to loved and little ones. 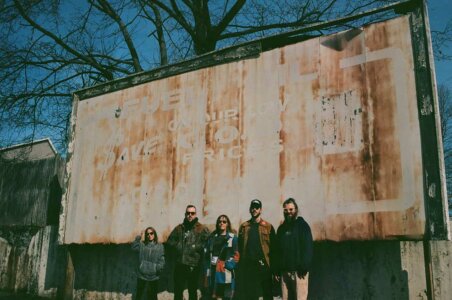