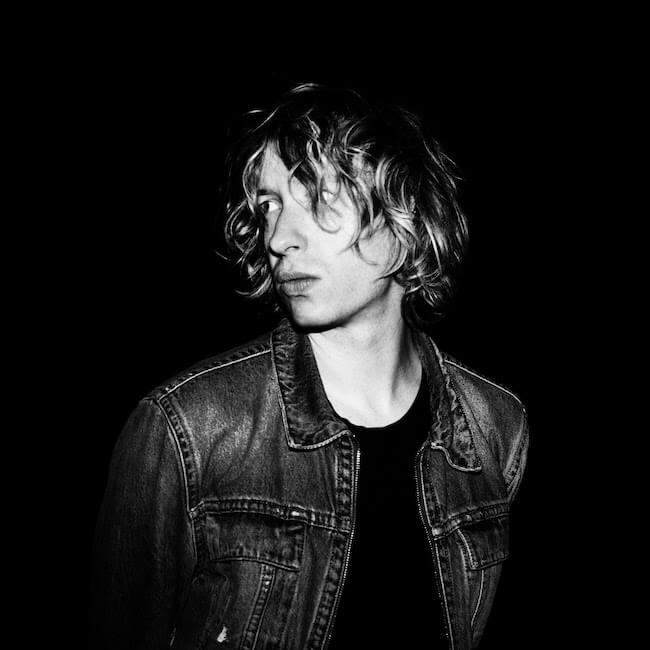 Daniel Avery, has announced his new single “Into The Arms Of Stillness,” off his third studio album Love + Light. The single – backed with new cuts “Petrol Blue” and “Into The Voice Of Stillness” – is available on all digital platforms now. The new single follows contemplative, considered Andrew Weatherall tribute “Lone Swordsman,” which saw a digital release in early September. “Petrol Blue” will be released on vinyl in January on the flip of a limited edition 12” vinyl run of “Lone Swordsman.” As with the initial digital Bandcamp release, all proceeds will be going to Amnesty International in memory of Weatherall.

“I wanted to make something that would sit next to ‘Lone Swordsman’ in the world of Love + Light,” Avery commented. “‘Petrol Blue’ was written in a studio at the very edge of the country. The views across the water without a single sight on the horizon always create a certain atmosphere in my mind, some kind of unknowing warmth. Real life seems pretty distant in those moments. The track came about quickly, in the space of a few hours, and filled the room immediately. It’s named after my own little space down by the water that continues to be its own escape and a constant source of creativity. I owe my life to that metal box right now. Also included here is an alternative version of ‘Into The Arms Of Stillness,’ the Voice recounting the joy of when that first strobe light enters your soul. We’ll be back to that place before we know it.”

Tracks “Darlinnn,” “Dream Distortion,” and “Katana” will follow in early 2021 on a new 10” vinyl titled More Light. “To make a long story short: I got carried away and put too many tracks on the f**cking thing,” Avery explains.

Love + Light arrived unexpectedly following Avery’s recent collaborations with Alessandro Cortini on Illusion of Time LP and alongside Roman Flügel under the alias of Noun.

Love + Light is out now on digital platforms via Mute/Phantasy in the United States and Canada and via Phantasy worldwide. Vinyl and 2CD editions will be available Friday, November 27. Stream the album and pre-order limited edition vinyl and 2CD formats – the latter featuring the audio from Avery’s “Falling Light” project as disc two – here.