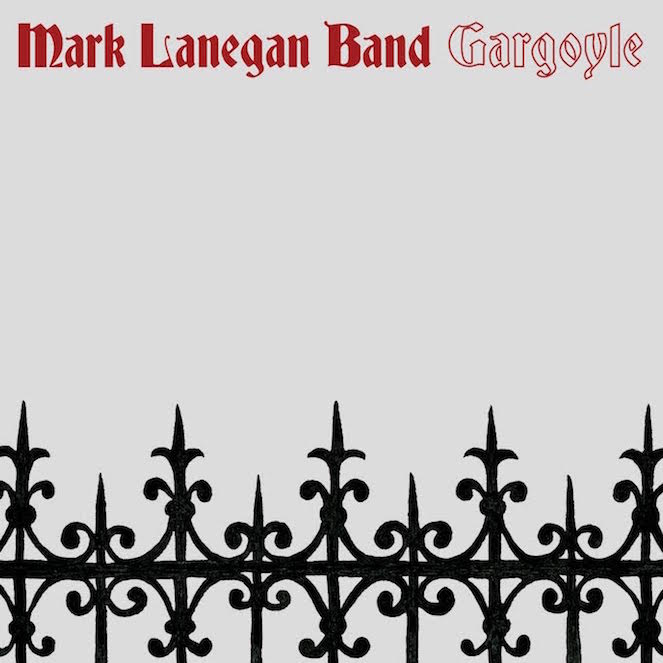 MARK LANEGAN BAND, recently released His tenth album Gargoyle. To mark the occasion his label Heavenly Recordings has shared a remix of current single ‘Beehive’ by legendary DJ / producer Andrew Weatherall. Asked about the track Weatherall says: “I’ll be honest, when executing a remix usually the first thing to go is the vocal track. There are however exceptions. Mr Lanegan singing ‘lightning coming out of the speakers’ (or let’s face it Mr Lanegan singing full stop) is one of those exceptions.”