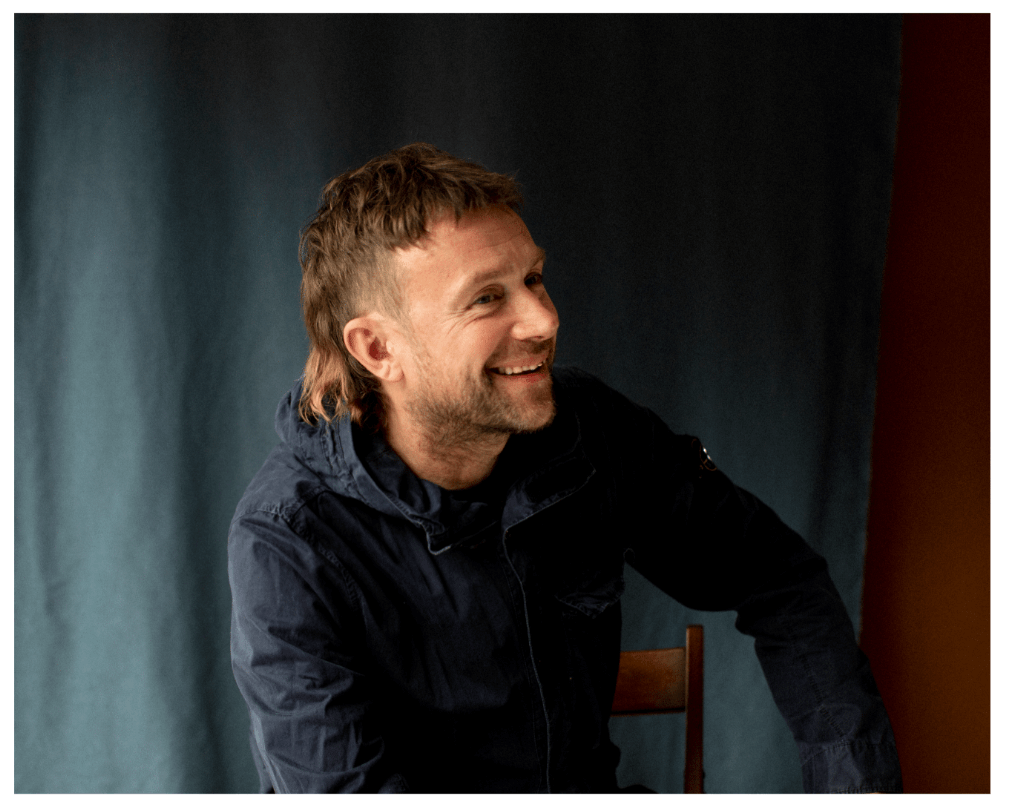 Damon Albarn announces new album The Nearer The Fountain, More Pure The Stream
Share on TwitterShare on PinterestShare on PocketShare on RedditShare on FacebookShare on Email

The Nearer The Fountain, More Pure The Stream Flows was originally intended as an orchestral piece inspired by the landscapes of Iceland. This last year has seen Albarn return to the music in lockdown and develop the work to 11 tracks which further explore themes of fragility, loss, emergence and rebirth. The result is a panoramic collection of songs with Albarn as storyteller. The album title is taken from a John Clare poem Love and Memory.

Albarn says “I have been on my own dark journey while making this record and it led me to believe that a pure source might still exist.”

Albarn, recently debuted a set of songs from the album as part of the Live At Worthy Farm event last month, highlights of which can be seen on BBC iPlayer from 24th June, ahead of a BBC Two documentary ‘Live At Worthy Farm: Backstage’ at 9pm on Sunday 27th June. And this summer, accompanied by a band and string section, Albarn will perform two festival shows to play tracks from across his songbook, including the new album, on 13th July at Manchester International Festival and Edinburgh International Festival on 24th August.