“Cupid” by The Big Moon 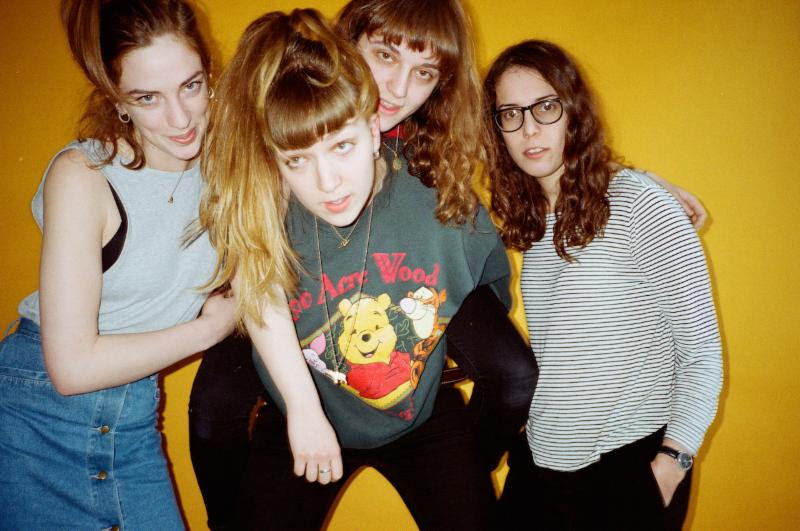 It has been a busy year for Juliette, Fern, Soph and Celia of The Big Moon. After shows at CMJ, and being named one of the top ten acts, The Big Moon went on to release a series of singles and have been busy playing shows across the UK, touring with the likes of The Vaccines and Ezra Furman. Now they are pleased to announce their debut EP The Road available now via StarTime International/ Columbia. The EP features the previously released tracks “Sucker,” “The Road,” “Nothing Without You” and new track “Cupid.”

“Cupid” is everything that The Big Moon have already promised and more. It’s a track full of punch, verve and a knowing swagger, capped by vocalist Juliette Jackson’s wry snarl of a delivery, and her bandmates’ pin-sharp harmonies.

In addition to signing with StarTime International/ Columbia here in the US, they have
recently announced their signing to UK’s Fiction (Tame Impala, TV On The Radio) label. The Big Moon is currently finishing their debut album slated for release later this year.