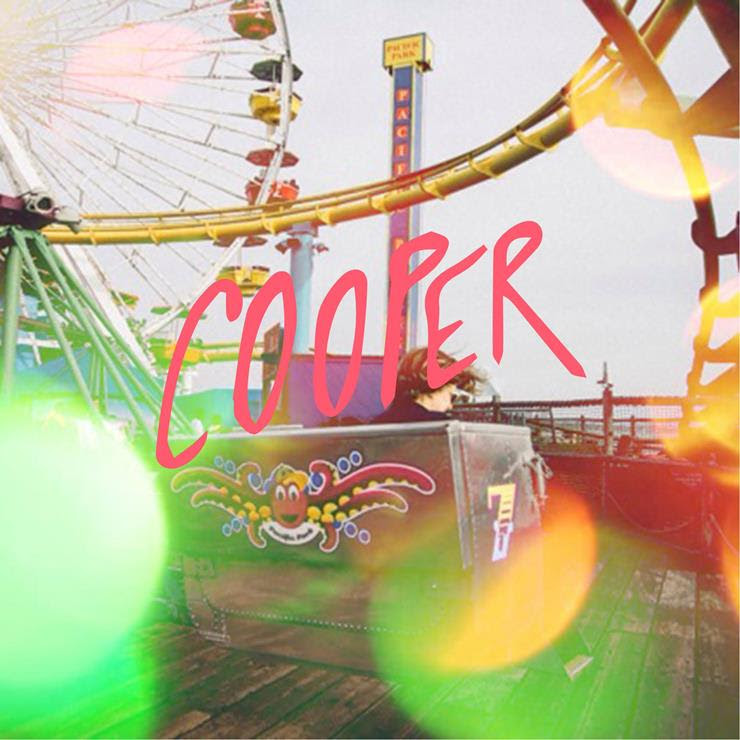 Kate Cooper (aka “Cooper”) is from Brisbane, Australia. Her career started out by forming her first band Iron On. They released EP’s and a full length, toured a whole lot, and supported several notable artists including Tegan and Sara, The National, and Sleater Kinney.

Shortly after, Kate started playing with her friend Damon Cox. This became the beginning of An Horse. It quickly piqued the interest of Canadian musician, Sara Quin (Tegan and Sara), and both Quin sisters invited An Horse to support them on their US tour. They did, and were eventually brought and signed to Mom+Pop by Sara herself. Kate spent the next four years extensively touring the world with An Horse, opening for acts such as Silversun Pickups, among others.

In 2012, Kate was living in Canada but spent some time in LA to write. There she met singer/producer, Tim Myers, where they ended up writing 10 songs in 10 days. Sara Quin then signed on as Executive Producer, along with the support of Mom + Pop to release her new music and self-titled album as “COOPER.”