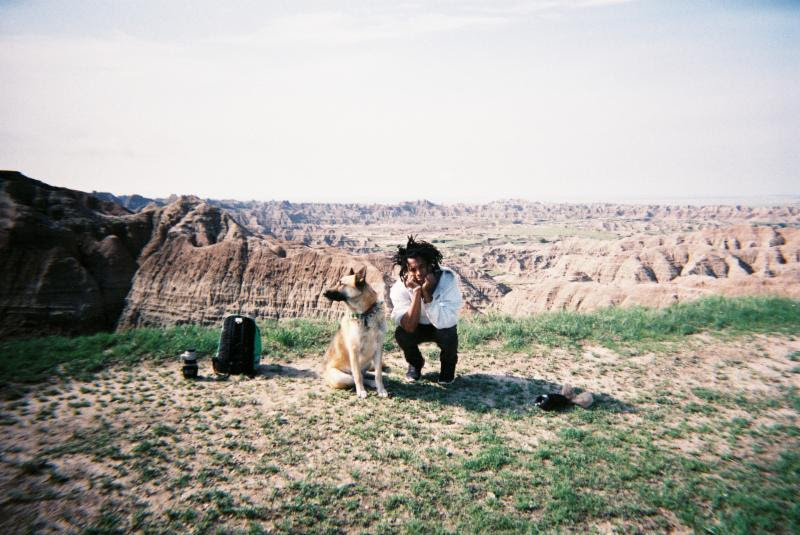 After recently releasing his new EP The Generation of Lift, Conner Youngblood is back today to share a video for EP cut “The Badlands.” For the video, Conner and director Johannes Greve Muskat headed to the Badlands of South Dakota with just Conner’s skateboard and his dog Juneau.

Speaking about the video, Muskat said, “it was a very spontaneous thing. Conner and I go way back (on the Internet — found his music a couple years ago and we stayed in touch) and met for the first time at my house in LA this year. We listened to some music of his and talked about doing a video. He had a clear idea of where he wanted to shoot ‘The Badlands’ video in the Badlands of South Dakota. It’s probably my favorite place I’ve ever been to, and I thank him for bringing me.”

From growing up in Dallas, wrestling at Yale, and eventually moving to Nashville, music has always been a big part of Conner’s life. He began by playing clarinet and banjo in middle school and eventually started writing and recording songs in his college dorm. Influenced early on by artists like Elliott Smith, Gorillaz, and Sufjan Stevens, Conner’s music focuses on the beauty in intricate instrumentation, simplicity in song structure, and mostly introspective lyrics. 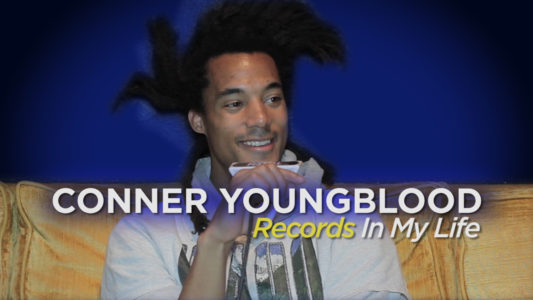 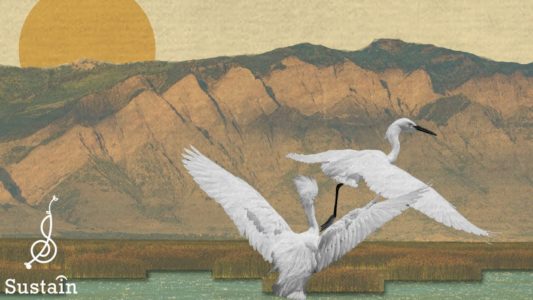 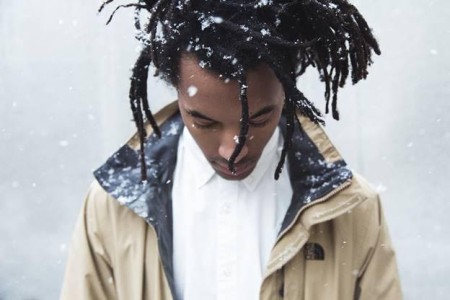 “A Summer Song” by Conner Youngblood