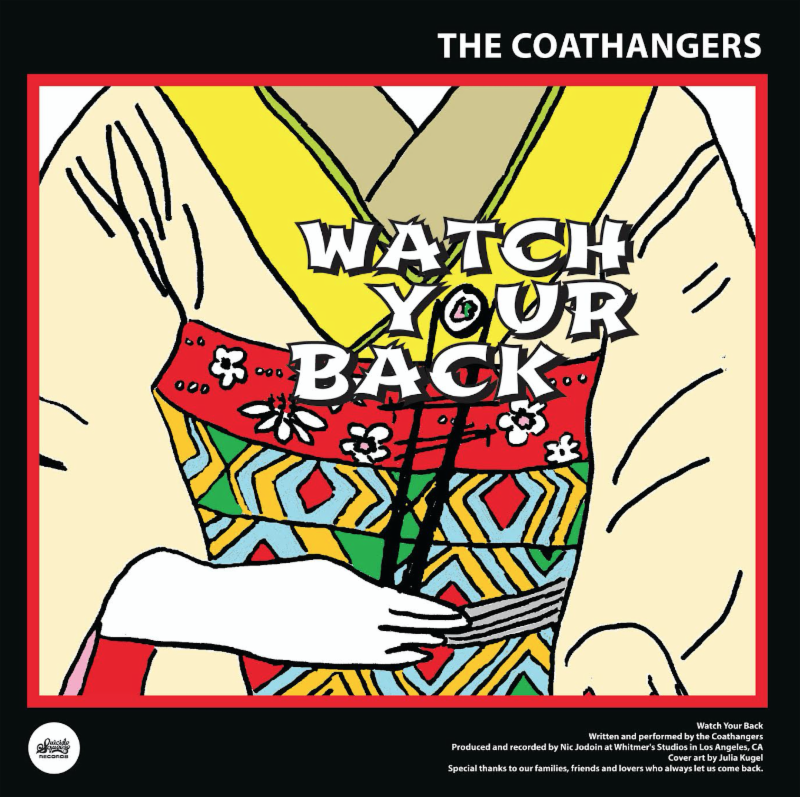 The Coathangers on “Watch Your Back”: “The video is an inside look at us in the studio recording our new album, and a glimpse of our adventures on the road in between recording sessions. It’s a visual diary of what we have been doing for the past year – writing, playing, touring, recording and celebrating.”

The Atlanta trio are back next year with a new record. This time around they’ve hit the studio with Nic Jodoin (Black Rebel Motorcycle Club, Desert Noises). In the meantime they’ve teamed up with their comrades Black Lips for a split 7″ that’s out this Friday on Suicide Squeeze. The split is limited to just 1000 copies. 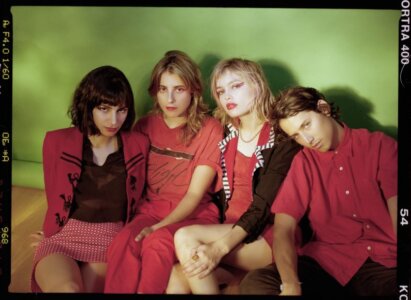 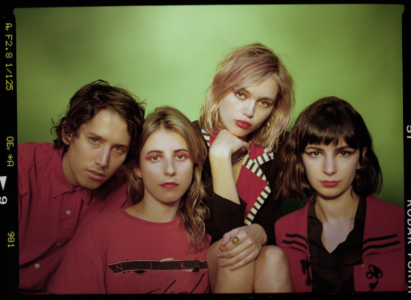