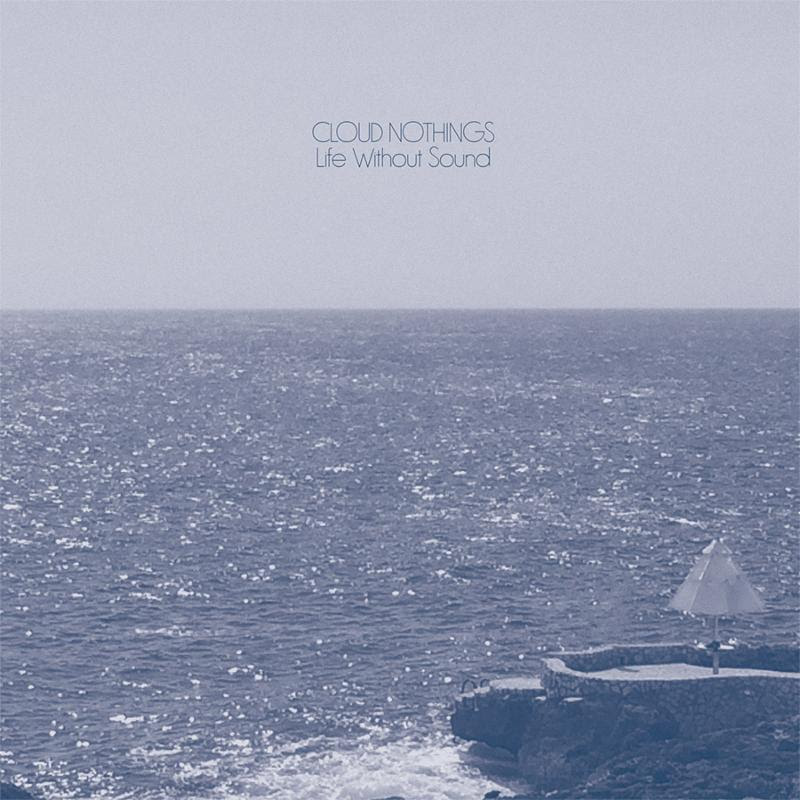 Cloud Nothings is back today to announce its followup to 2014’s Here And Nowhere Else. Due January 27th for Carpark Records, Life Without Sound is the band’s new 9-song LP. To celebrate its announcement, the band is sharing lead single “Modern Act”.

For more than a year, Baldi was able to write these songs and flesh out them out with his bandmates – drummer Jayson Gerycz and bassist TJ Duke – before they finally joined producer John Goodmanson (Sleater Kinney, Death Cab for Cutie) at Sonic Ranch in El Paso, Texas, for three weeks in March of 2016.