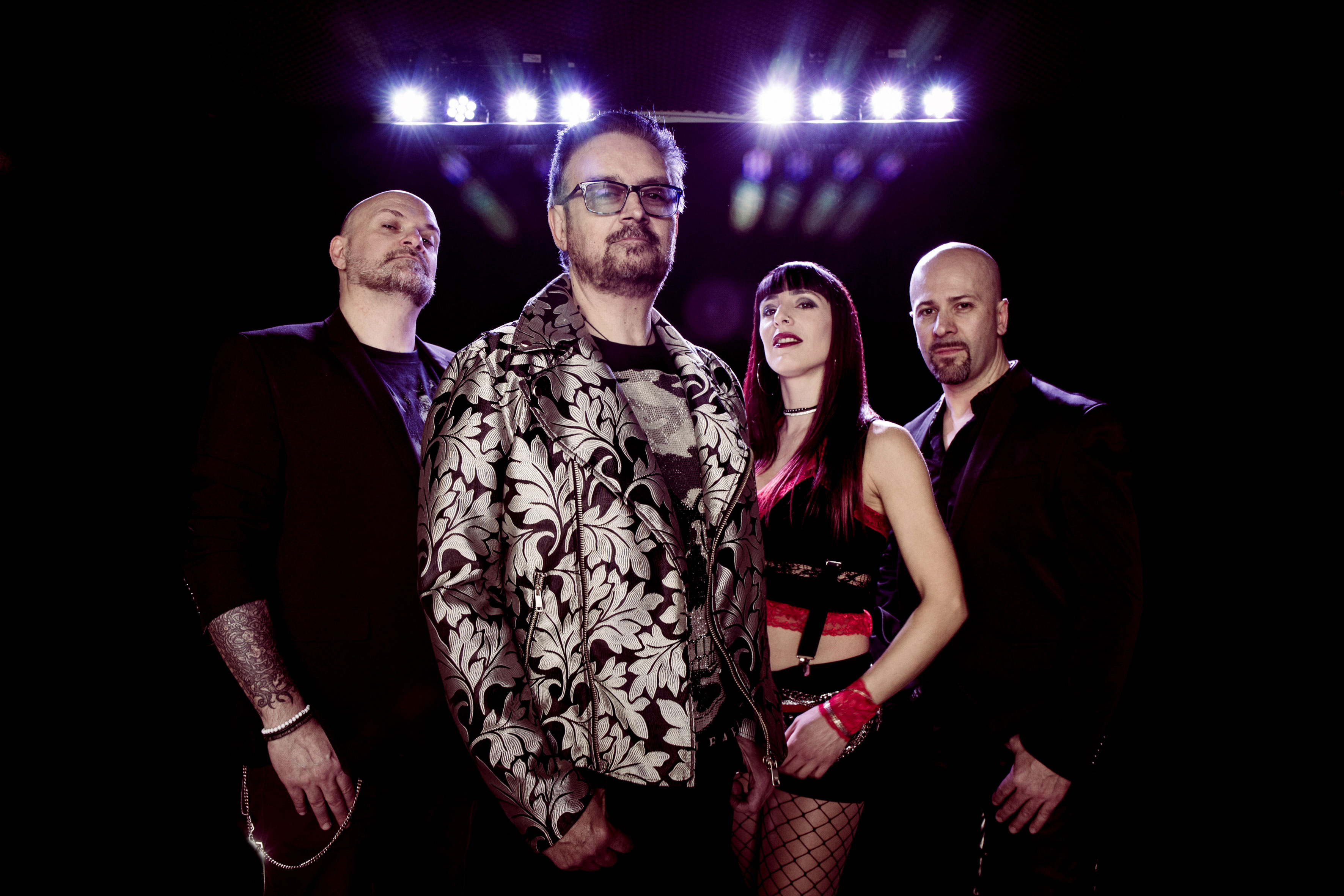 Whether you’ve come across them through film or records alone, the music of Claudio Simonetti and Goblin have a way of sticking with you. Through the films of Dario Argento and particularly Suspiria, Simonetti crafted a career in boundary-pushing film scoring that blurred the lines between soundtrack and simple arrangements. We caught up with Simonetti ahead of his North American tour of live Suspiria film shows to talk about the enduring legacy of his music and Suspiria, what new interpretations mean for the genre and we also dissect how the music came to be in the first place.

(Editor’s Note: We make reference to a handful of Goblin, Simonetti and Dario Argento works, along with the new Suspiria material. Every work mentioned is highly recommended, but we’ve tried to provide additional links to help give context to some of the more obscure references)

Northern Transmissions: More than just the anniversary, what inspired you to celebrate the score by playing along to the movie live in concert?

Claudio Simonetti: We had thought up doing the live Suspiria show many years ago, but with the 40th anniversary of the film it made sense. I’m still surprised with the continuing success of this film because we get a lot of young people at the show. I’m always interested to hear how they find it and why they like it even now.

NT: Why do you think the music and the film resonate so well with people decades later?

CS: First I think the film’s fame and popularity has certainly helped both sides of it continue. For most people this will be your only way to hear the music played live, and it’s film accurate. I am playing the parts over their places from film as it’s on screen. The difference is obviously the feel, but together with the dialogue it should feel good. I had to do a lot of hard work to fix the levels, because I didn’t have the original separate tracks. I had to find ways to pitch music differently or speed up dialogue to make it work.

NT: I understand you originally composed the Suspiria score with nothing but a screenplay to work off of?

CS: Well we tried originally to write the music from the script alone. We wrote music that Dario used during the shooting of the film. But once he finished the film and we saw the movie completely edited, it was a completely different mood than what we’d made. We wrote it again while watching the scenes. It’s like reading a book and seeing the film, you’ll never be satisfied because you imagine something completely different. Since then I always did music to the scenes, the story just is never the same. I insist that I don’t want to see the script now, I want to see the film!

NT: And Dario was blasting your music loudly on the set while making the movie right?

CS: Dario wanted us to write something special for this film because it was centred on the witches. This wasn’t a normal film compared to what he’d done before. He said, “I want the music in the background so people in the audiences always know the witches are there, even when nothing is happening on screen.” This led us to change our style of music for the first time from prog rock to different instruments. There was Bouzouki, Tabla and I was using Moogs for the first time. Suspiria still feels modern because of this change, and it’s the real Goblin sound. It’s also born from all the suggestions that Dario made to make it.

On this note, what are your thoughts on Thom Yorke’s score for the remake?

CS: I didn’t want to be in his way because it’s hard to write music for a new film that has such good music already. I haven’t seen the new film yet and I like Thom Yorke, and Radiohead. He never copied us for his score. If you do something new you have to do something that’s not completely dependent. It’s like how more or less the film is the same story but it’s different, both are cool in that way.

For those that don’t know, how did you end up reuniting with the rest of Goblin five years ago and what led you all to separate into two versions of Goblin?

CS: We had been in separate band for a while. We tried playing together but it just wasn’t a good idea (laughs) because we are not the same together anymore. I’ve played with these musicians now for 20 years, first as Daemonia and then as Simonetti’s Goblin. My bass player and drummer had played with Goblin too before with the other original members, and now they play with me. The difference between me and the other Goblin is that I have my soundtracks that I did myself. After Suspiria and Goblin, I did 11 films with Dario (both as Director and Producer). I did Opera and Phenomena (both fun watches) by myself among others.

One score that always stuck with me from all your work was the Tenebrae score (and the film for that matter) considering how different it was, what led you to mess around with electronics so much more that time and how do you feel about it looking back?

CS: Everything I did with Dario was in different eras of music. We started in the 70s with prog rock, then the 80s was Tenebrae and Demons where I used a lot of electronics, drum machines and vocoders. Every film really had its own music, I never liked to copy myself you know. When we play know we’re playing Suspiria, and then we play the hits of Dario’s films whether they’re by myself or Goblin. We do some of the George Romero “Dawn of the Dead” music too. Every film had its own life, the keyboards are very important for me and that was always integral to Goblin and Dario’s film.

NT: How has it been seeing your influence transcend into mainstream music over the last few decades with Justice sampling you or Childish Gambino riffing on your material?

CS: Justice used our sample, and I think it’s because this was music that people knew! It’s still great to hear my music in other people’s material and it makes me feel good because my music can be popular again. I’m not familiar with Childish Gambino’s music though I’d love to hear what he did with it.

NT: Are you up to anything else after this tour?