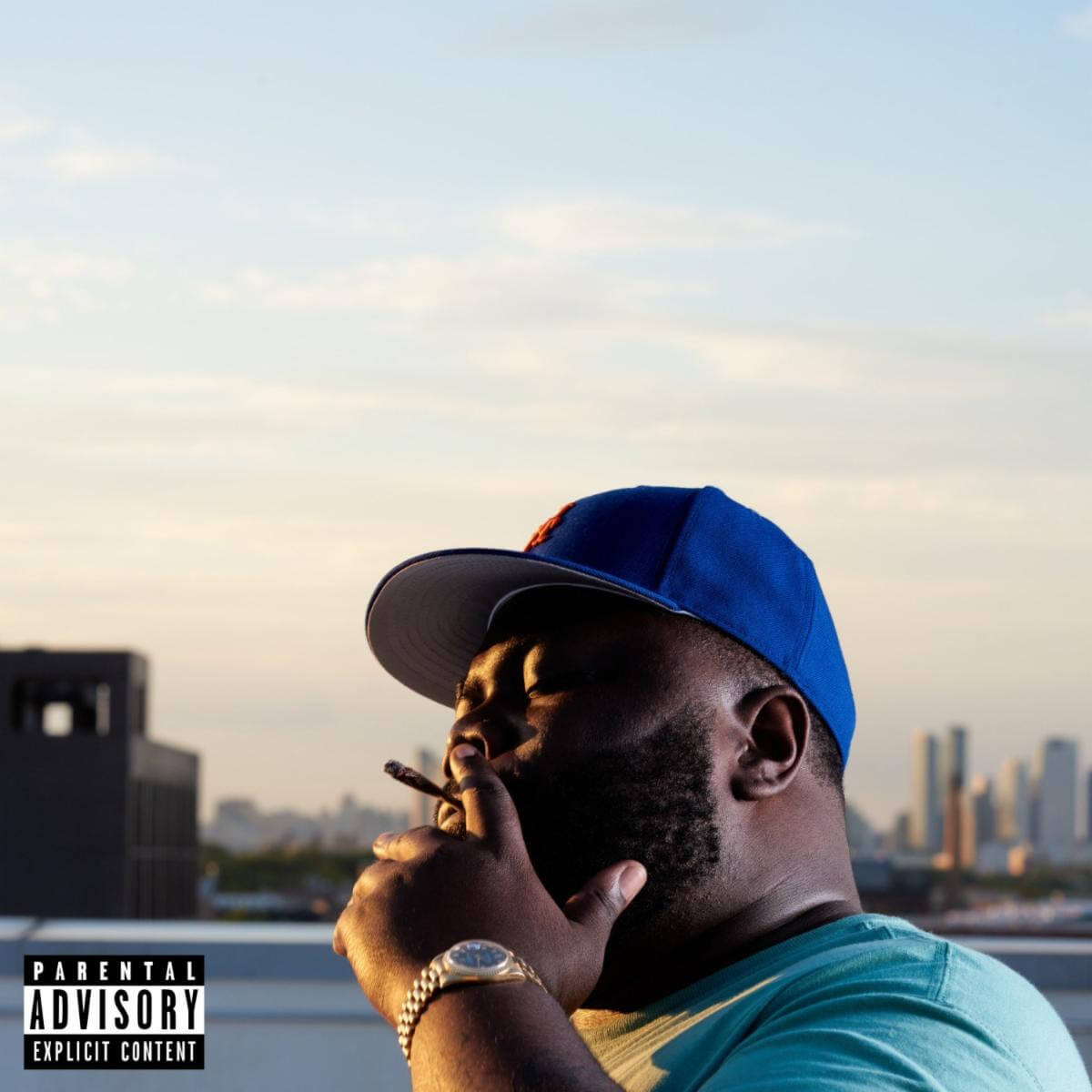 Chuck Strangers shares a new video taken from his latest EP, Too Afraid To Dance. Directed by Revenxnt, “Operations” features fellow Brooklyn rapper Caleb Giles and is the third visual from the project following “Luke Crib” and “Regular Season.” Out via his own label Sounds of Beverly, Too Afraid To Dance features fellow New Yorker’s Ka, Navy Blue, and Caleb Giles and follows his 2018 debut album Consumers Park.

Since he started making music, Chuck Strangers has played a pivotal role of other artists’ careers, while mostly keeping his attempts at solo music tight to his chest. Strangers first made a name for himself by helping craft the sonic landscape of Joey Bada$$’ classic 1999 mixtape and following that release continued to lend his production to other members of Pro Era for the next several years as they rose to notoriety. All the while, Chuck was expanding his network and continuing to stay tapped into the underground. Since those early days Chuck has been playing the back, growing, observing, and sharpening his tool kit in preparation for this moment in time. The result of that patience and hard work is Chuck Strangers showing up in 2020 as a tenacious and ambidextrous storyteller. By combining his lyrical prowess with his skillful production he is a primed double threat looking toward a bright future.

Chuck Strangers
Too Afraid To Dance
Sounds of Beverly

The EP is available to purchase on chuckstrangers.com 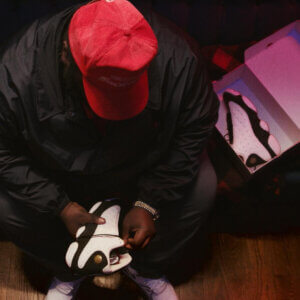