Chrome Sparks releases “All Or Nothing” 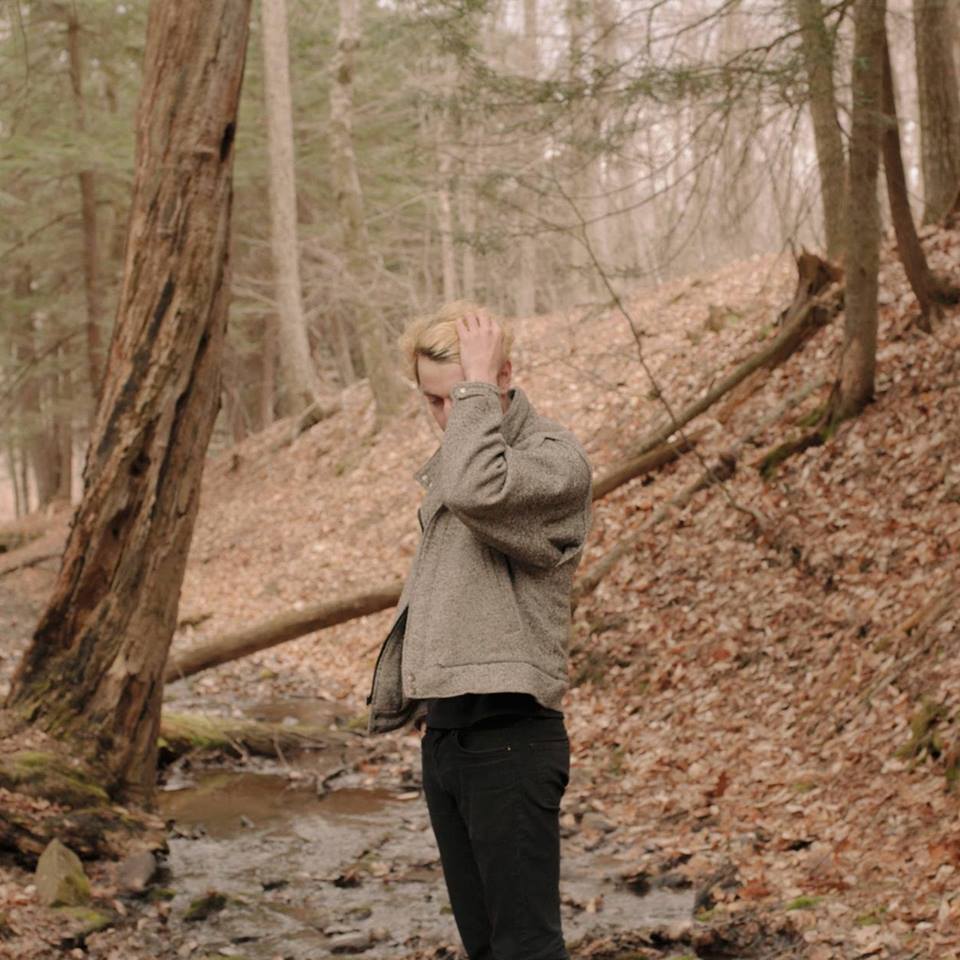 Today Chrome Sparks is excited to share a new single “All Or Nothing”, which is out now. The single features Body Language’s Angelica Bess. Chrome Sparks is currently touring the US, having just finished select dates as the support for Flume. Chrome Sparks recently announced his signing to Counter Records (a Ninja Tune imprint) and has spent the past several months working on his debut album in a cabin in upstate New York.

The Brooklyn-based artist, born Jeremy Malvin, grew up in Pittsburgh and spent time in Ann Arbor before settling east. Chrome Sparks first burst into electronic music consciousness in 2012 with “Marijuana”, a Bandcamp compilation track turned Internet phenomenon, racking up over 18 million cumulative streams to date. Since then he’s released three EPs via Future Classic, remixed Chet Faker, Porter Robinson, Fred Falke and Blackbird Blackbird among others, and played sold out shows throughout North America, Australia, New Zealand and Asia. Most recently Malvin and his friend Charlie Brand of Miniature Tigers released an EP under the band name Promises LTD. 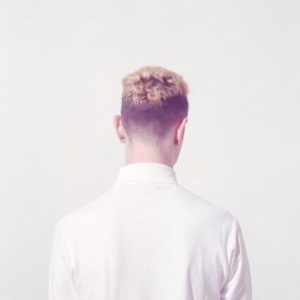 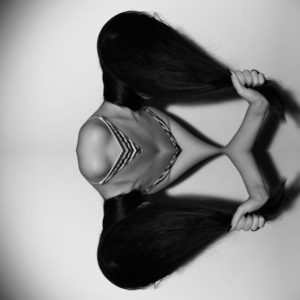 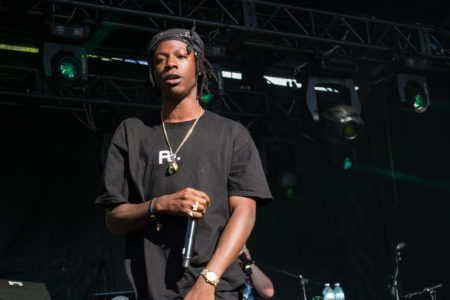