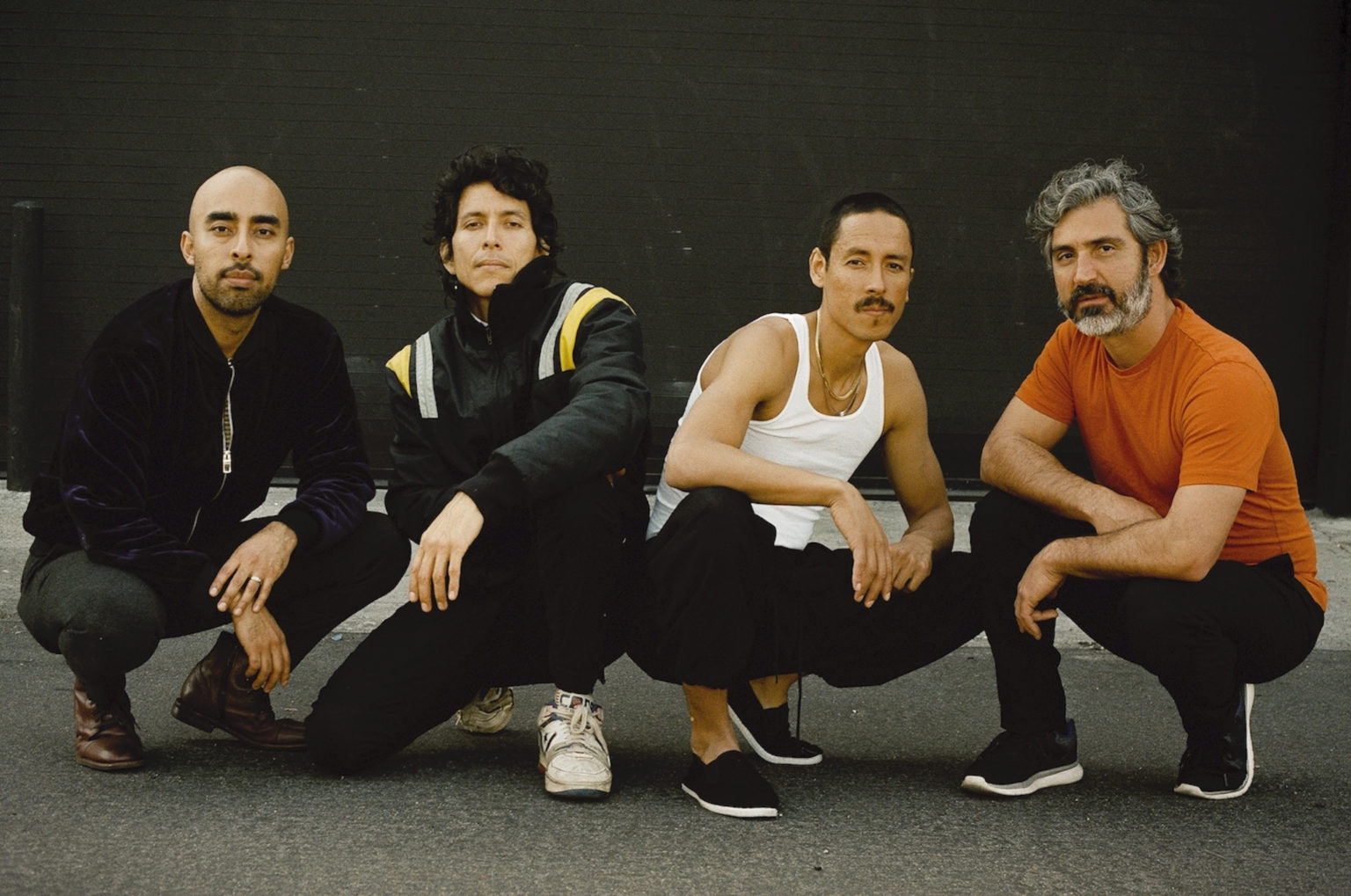 “The demo version was titled ’40 Dollar Carwash,'” says the band. “On his birthday, Eduardo got one and the freshness of his whip reminded him of his West Coast roots listening to hip hop growing up in 90’s L.A. With Pharcyde and Dr. Dre in mind, along with Gabriel’s technical drum prowess, they tracked a bunch of ideas that were boiled down to the hook at the band’s rehearsal space. “Pink Elephant” is an edgy portrayal of a cinematic landscape driven home by a deep pocket; with an unmistakable party vibe.”

For the album, the band worked with Shawn Everett  (Alabama Shakes, War on Drugs, Kacey Musgraves, and Julian Casablancas). With Leon Michels’ (Sharon Jones & The Dap-Kings, Lee Fields & The Expressions) producing and Everett’s mixing steering the record’s direction, the band’s lush Latin alternative sound has become a more pointed, densely layered soundscape. ‘Invisible People’ is an illuminating and encapsulating listen, one that hasn’t lost the essence that put Chicano Batman on the map and makes a stirring point about the times we’re living in.