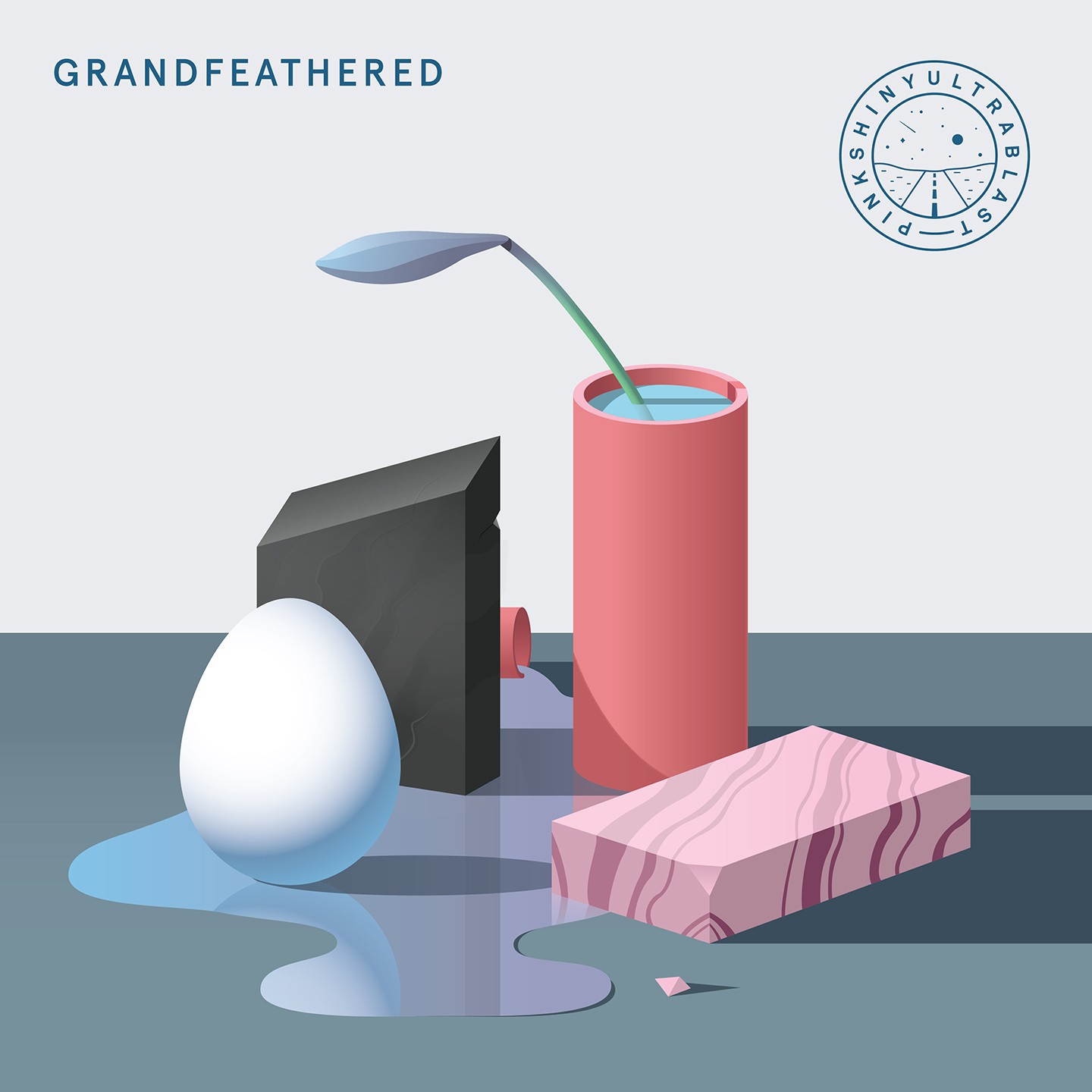 Pinkshinyultrablast, a five ­piece band from Saint ­Petersburg in Russia, are set to release their second album Grandfeathered in February 2016. Around the time of the release of their first album Everything Else Matters, the band were quoted as saying “we realised the local indie scene was totally boring and wanted to play something radically different”.

Grandfeathered is a more experimental listen compared with the debut album, it’s the sound of a band unafraid to try new things and embrace those fine lines between visceral noise and restrained subtlety. The band saying of the new sound “The new album has been recorded and mixed much faster than the previous one. The songs have more density to them and are generally more complex.”

The band take their name from an Astrobrite album, an act who were, according to the band, instrumental in how they “researched spaces between ambient, heavy guitar and pop music” Recent single ‘Kiddy Pool Dreams’ features on the album. Described by Stereogum as “A flashback to the glory days of ’90s alt­rock, which builds into thundering instrumental interludes. In between are trickling synths and echoing vocals backed by a rhythmic danceable guitar.”