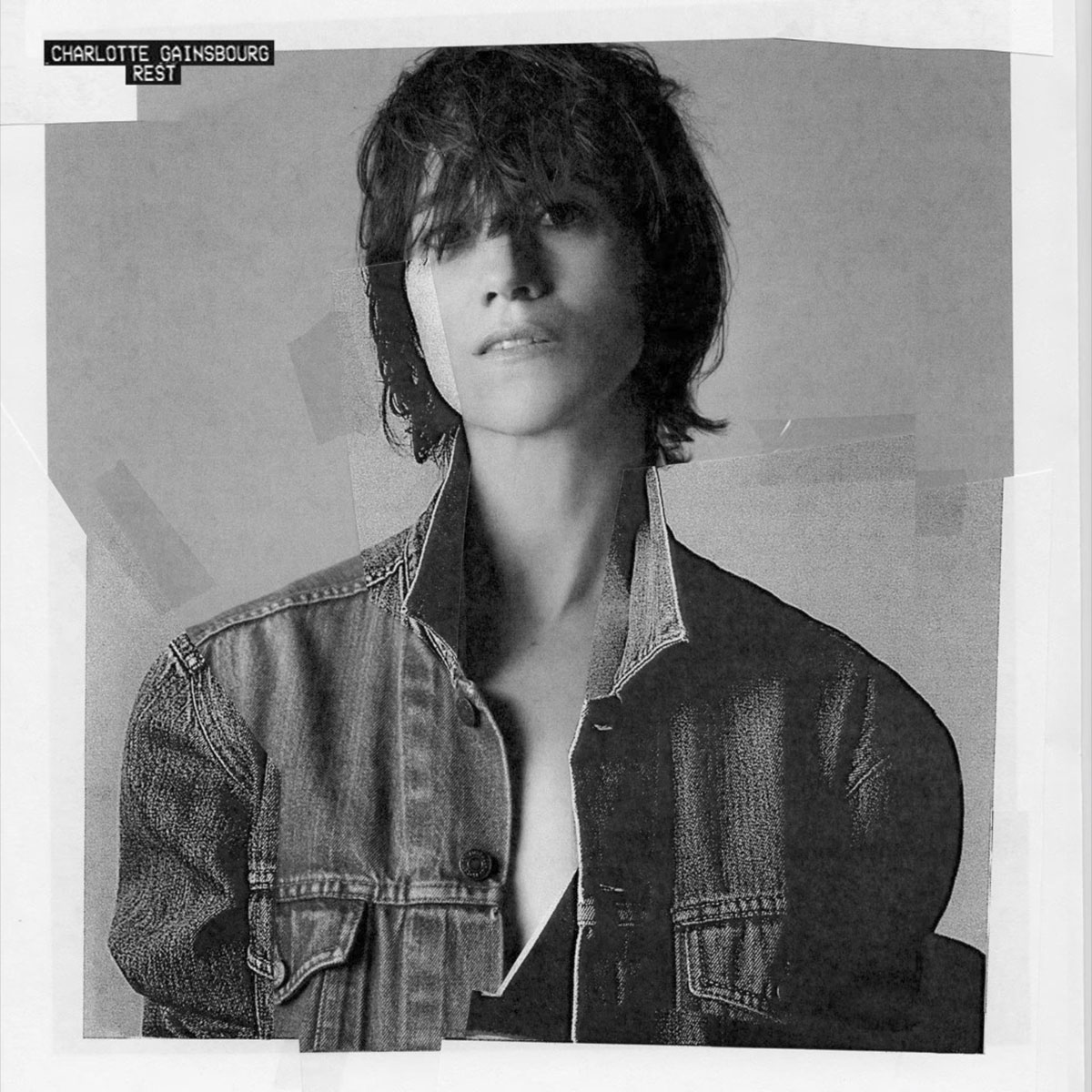 Charlotte Gainsbourg never stops creating, and it’s kept her mind sharp. While it’s been six years since Stage Whisper, her fifth effort proves she hasn’t been stagnant in her time between records. Evolving elegantly into the worlds of electronics and synth pop, Gainsbourg is as fascinating as ever while more accessible than ever before. Bringing in a cast of brilliant minds like Paul McCartney, Guy-Manuel of Daft Punk, Owen Pallett and Connan Mockasin to name a few, the record is a rich tapestry of style with Gainsbourg’s unique writing.

Opening with a surprising amount of science fiction tinged synths, “Ring-a-Ring O’ Roses” finds Gainbourg whispering in French under the loud keyboards. The choruses gain an ethereal quality however as she sings nursery rhyme lines over the epic and soaring string arrangements, giving the classic poetry a foreboding sound. Switching to a more menacing flicker of synths and harpsichords, “Lying With You” has a dark snarl to its instrumentation. Entering each chorus with a swelling command, Gainsbourg transcends her usually niche pop to become a powerful electronica powerhouse.

“Kate” gains a strange cinematic quality as Gainsbourg matches the pianos hook for hook, before cascading along with the massive percussive bridges. Letting the momentum of the song run wild, the track grooves more and more with each verse and lets its finale burn with an eccentric improvisational flavour. Letting the electronics really take over, “Deadly Valentine” has a deep bass funk that makes each verse the most dance-focused music Gainsbourg has ever written. Piano riffs guide into each chorus like a classic dance-pop track of yesteryear, turning the song into a ominous yet explosive pop track.

Melodies tumble with demented childhood tones, as “I’m A Lie” carries hints of Goblin in an aggressive keyboard track that feels all too ready to score a horror film. Loud and breathy, the track finds Gainsbourg at her most haunting as she really holds nothing back in her delivery. “Rest” switches to more quiet ambient tones, with a little “Rosemary’s Baby” in its eerie piano riffs. Rasping through the haziness of the track, Gainsbourg subdues herself for a track that is just as poignant as the album’s louder efforts.

“Sylvia Says” hits an immediate sweeping funk, bringing even more catchy tones in her intoxicating vocal line. Interlacing these pop tracks in the record, there’s a huge release on each of these tracks as she manages to craft something satisfyingly unique yet cleverly inspired to make it really bounce. Running the bass with unabashed excitement, “Songbird In A Cage” rolls with the retro psych of Tame Impala while Gainsbourg’s atypical sense of vocal melodies colours the song well. While the song is a tad straightforward, the way it burns out in its finale will make a dynamic track to catch in concert.

Blending her more mystical guitar writing with experimental production, “Dans Vos Airs” bounces its beat along to the strange electronics behind it. Slowly fading into a wash of strings however, the song finds Gainsbourg introducing a little more desert-rock into her usual orchestral pop. Distorting her keys,and letting her pianos and guitars ring with a strange back-and-forth, “Les Crocodiles” has a triumphant cadence to its pop. While its chorus almost feels cliché compared to the unique sounds of the verses, Gainsbourg’s relentless delivery and energy ties it all together to come off as genuine. “Les Oxalis” closes out the record with pumping percussive beats and a dance-ready piano line, as she blends disco and beautiful harmonies tactfully. Giving more mystery to her verses, the spoken-word style proves she isn’t giving into to mindless pop any time soon either.