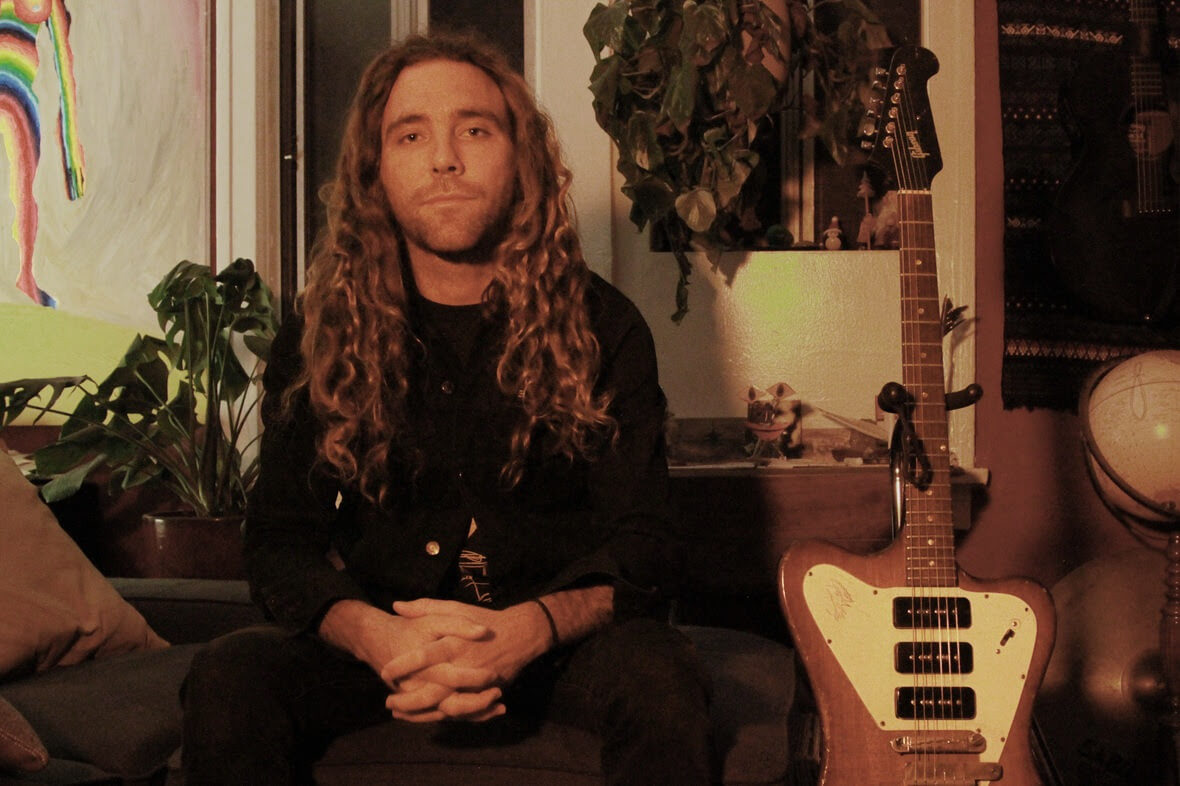 Charles Moothart (Ty Segall Freedom Band, Fuzz, CFM, GØGGS), recently announced Soft Crime, his first release under his full name and a new direction from his previous project CFM. On the new album, Charles has delved into more of an experimental/electronic sound, which definitely is a good thing. Today he has shared the second track “Losing Ground,” off the forthcoming release, available October 15th via Famous Class Records (Flat Worms, Deerhoof, Mikal Cronin).

“Losing Ground is the mutated bridge that connects Soft Crime and Blood Machine. It is the piece that fastens the three songs together and outlines them as new visions. Originally, I thought of the riff for Losing Ground as a bridge in the song structure sense, but when I took a step back I realized it had the potential to be a structure of its own. It is one of the more vulnerable tracks I have made with the vocals pretty far out front. I wanted it to feel hopefully battered. Looking up from the floor with feelings of intention and understanding.” 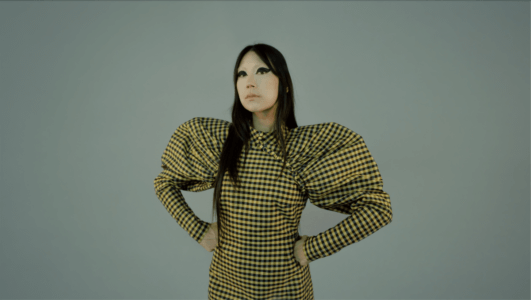