“Rise and Fall” by CFM 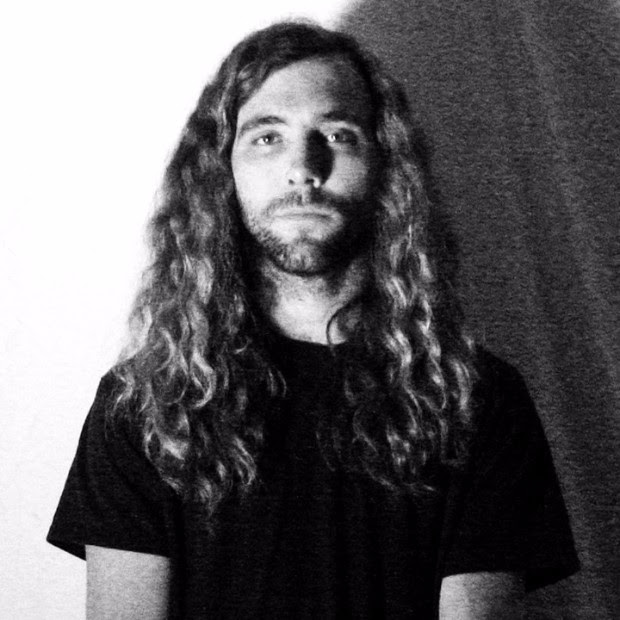 CFM, the project of LA-based Charles Moothart, best known as a member of Fuzz and Ty Segall’s band, will release his forthcoming, second solo album Dichotomy Desaturated through In The Red on April 7. With this announcement, CFM has shared lead single “Rise and Fall,” a song about the constant battles fought physically and mentally every day and the battle against the clock, reality and dreams, and our own ego.

The Laguna Beach-raised Moothart first picked up a guitar at 12 years old and got behind the drum kit for the Moonhearts at the age of 16 with fellow Cali six-string ripper Mikal Cronin. Since then, the 27-year-old has become a fixture in the West Coast community; sharing studio and stage time with Cronin and Ty Segall—both on his solo albums and as part of the aforementioned, ultra- heavy supergroup Fuzz, the latter experience driving him to make music on his own. Dichotomy Desaturated marks the first time Moothart’s written songs for the specific purpose of compiling them onto an album. While writing and recording, he was careful not to fall into the trap of making music that, in his words, “Might as well just be a Fuzz song.”

“There’s a lot of stuff on this record that’s extremely out of my comfort zone, but that’s what I’ve come to enjoy in music,” Moothart states, citing influences ranging from Black Sabbath, the Stooges’ Fun House, the Grateful Dead, folk-rocker Fred Neil, and British proto-rockers the Groundhogs. “The whole record is a constant push and pull where I’m at with my life and with music—coming to terms with the fact that all I want to do is push myself, but it becomes scary.” 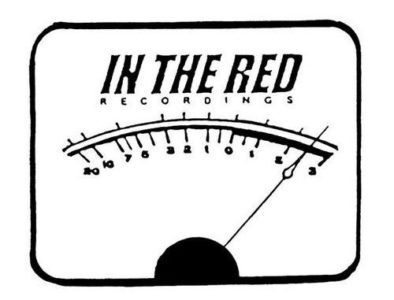 In The Red Records celebrates 25 years 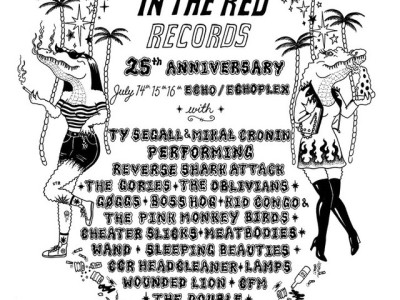 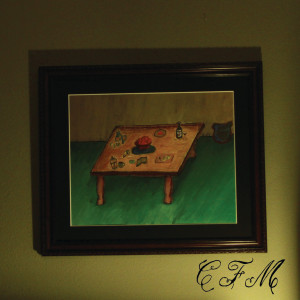 ‘Still Life of Citrus and Slime’ by CFM