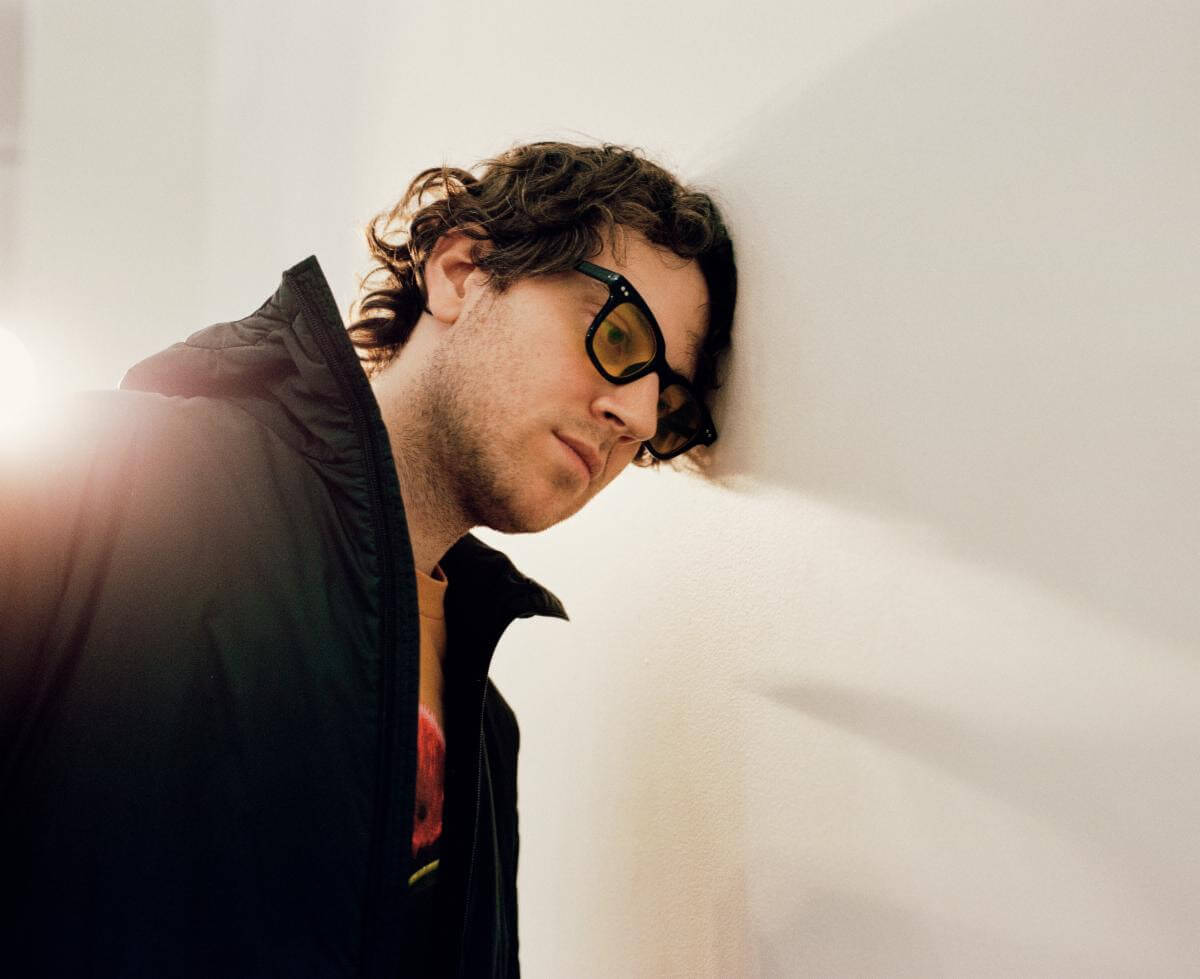 “Memoryland is an homage to CFCF’s formative listening years from 1997-2000. Combining jungle, house, UK garage, trance, pop, and post-grunge, Memoryland whisks us back to a time when Electronica reigned supreme and the internet was an infant. It’s an album where Sonic Youth and Smashing Pumpkins meet Basement Jaxx and the Chemical Brothers, creating a Y2K period piece that both celebrates and criticizes our own nostalgic impulses. The album also features vocals from No Joy.”

“I was feeling fatigued by an overabundance of ‘calming’, productivity-oriented music, and wanted to explore something angsty, messy, and dark, while also applying a pop sheen. I see a loose narrative across the album: your early 20’s, a new city, new people, new temptations and new traps. Losing your sense of self to the whims of your surroundings and trends in music and fashion; the wrong people, and trying to dig yourself out of that hole. There’s a hope of moving forward that glimmers in the last quarter of the album, but it’s out of reach and seems to come at a price. And then the looking back on it later with perspective; or the looking forward to it before with anticipation. As a kid I couldn’t wait to be in my 20’s; in my 30’s it’s bittersweet to look back. That’s the core of memoryland: the gulf between the fantasy, the reality, and the memory, and how we live inside each of those at different points.” 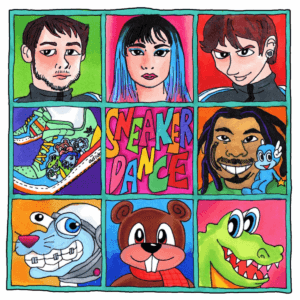