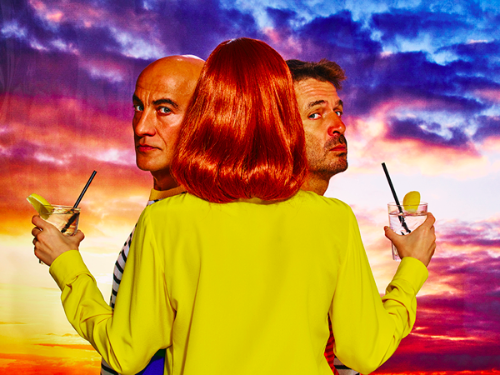 Cassius have released their anticipated new album Ibifornia, out today via Interscope / Polydor Records. The LP marks the iconic French duo’s first studio album in ten years and brings together a star-studded team of collaborators including Pharrell Williams, Mike D of Beastie Boys, Chan Marshall of Cat Power, Ryan Tedder of OneRepublic, and John Gourley of Portugal. The Man. On Ibifornia, Cassius members Zdar and Boombass imagined a utopian hybrid of Ibiza and California as the album’s concept, an idyllic world where love is shared between all humankind that they say is, “inside every one of us.” The album is a soundtrack to that idea, blending disco, funk, house, soul, afrobeat, synth-pop, psychedelia, hip-hop and gospel.

Cassius emerged amidst Paris’ defining French Touch movement, where the likes of “Feeling For You,” “1999” and “The Sound of Violence” – alongside friends such as Daft Punk – helped shape the future of electronic music. It was an intimate scene which always proved conducive to collaboration, and soon provided the band with distractions on a global scale: Zdar has become a Grammy-award winning producer and mixer for his work on seminal albums from Phoenix, Kindness, Bloc Party, Chromeo, and Ibifornia collaborators Cat Power, Beastie Boys and Pharrell Williams. Yet as the influence of French house was felt further still in recent years – Kanye West and Jay Z even sampled the band on their Watch The Throne project – it always came back to the dance-floor, to club-culture, and to Cassius: the long-standing friendship between Zdar and Boombass who continued to write, perform and bide their time in assembling this stunning new record. 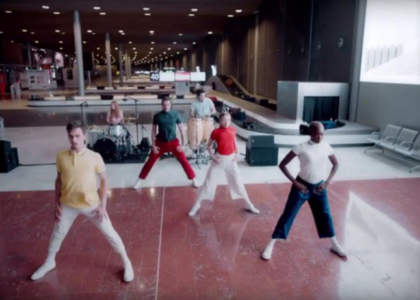 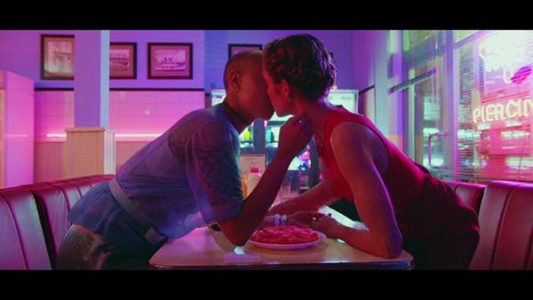 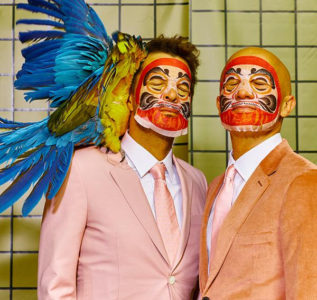