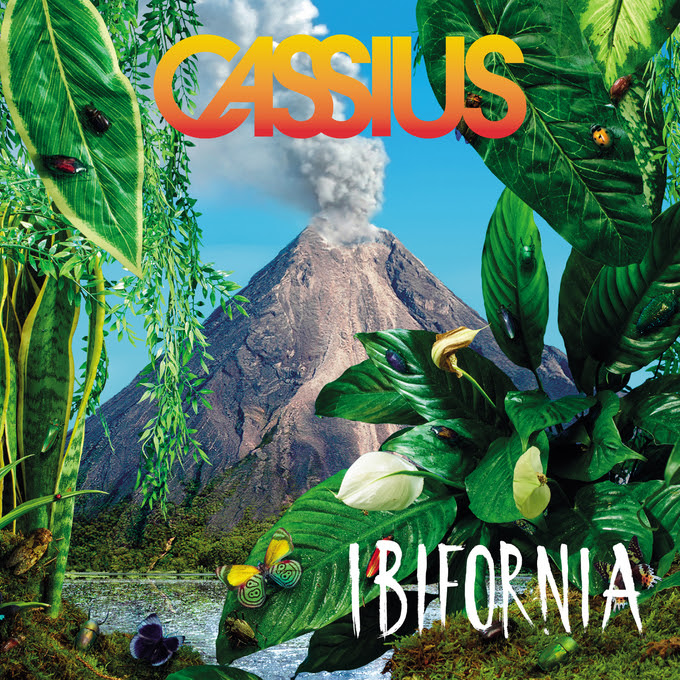 It’s important to start with the title, because that’s what Cassius did. Before Zdar and Boombassbegan working in earnest on their latest album, they decided it would be called “Ibifornia.” A portmanteau of Ibiza and California, Ibifornia is an imaginary utopia, which they say is, “inside every one of us.” Once they had dreamed up a location, they could set about giving it a soundtrack. The result is a panoramic extravaganza of disco, funk, house, soul, afrobeat, synth-pop, psychedelia, hip-hop and gospel. Though it’s more a feeling, rather than a specific sound – generous, optimistic, and emotional – Ibifornia is also the culmination of a lifetime of ideas.

The two new songs premiering today extend – Zdar commented recently – “the Cassius and the Family Stone” tone to Ibifornia, which features an all-star cast of long-term collaborators and friends. Joining Cat Power on the house anthem “Go Up” is Pharrell Williams, who worked with the band on the 2006 track “Eye Water.”

Cassius emerged amidst Paris’ defining French Touch movement, where the likes of “Feeling For You,” “1999” and “The Sound of Violence” – alongside friends such as Daft Punk – helped shape the future of electronic music. It was an intimate scene which always proved conducive to collaboration, and soon provided the band with distractions on a global scale: Zdar has become a Grammy-award winning producer and mixer for his work on albums from Phoenix, Kindness, Bloc Party, Chromeo, and Ibifornia collaborators Cat Power, Beastie Boys and Pharrell Williams. Yet as the influence of French house was felt further still in recent years – Kanye West and Jay Z even sampled the band on their Watch The Throne project – it always came back to the dance-floor, to club-culture, and to Cassius: the long-standing friendship between Zdar and Boombass who continued to write, perform and bide their time in assembling this stunning new record. 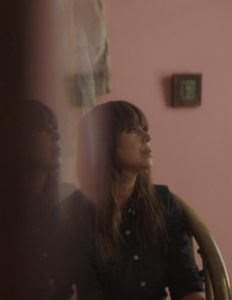 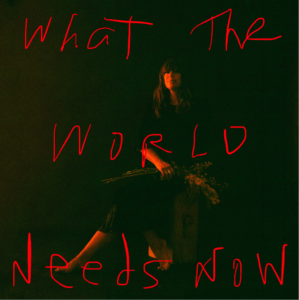