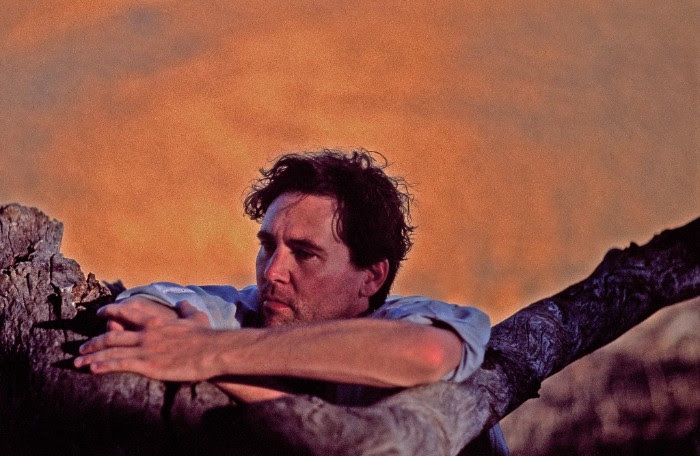 Throughout the last decade, the enigmatic and often elusive Cass McCombs has been established as one of our generation’s premier songwriters. With a rich catalog of universally acclaimed records by critics, fans, and fellow musicians alike, his craft has honed finer with each subsequent release. It’s a career that has twisted and turned, from style to subject, both between records and within them. After releasing five studio albums, a variety of singles, and a compilation via Domino Records, McCombs has signed to ANTI, a welcoming home to one of the greatest songwriters of our time, alongside other iconic individualists, such as Tom Waits and Wilco. News of McCombs’ eighth studio full-length and debut for ANTI will be announced in the weeks to come.

Cass McCombs will play select shows in Europe in June, including Primavera Sound and Field Day. All dates are below.