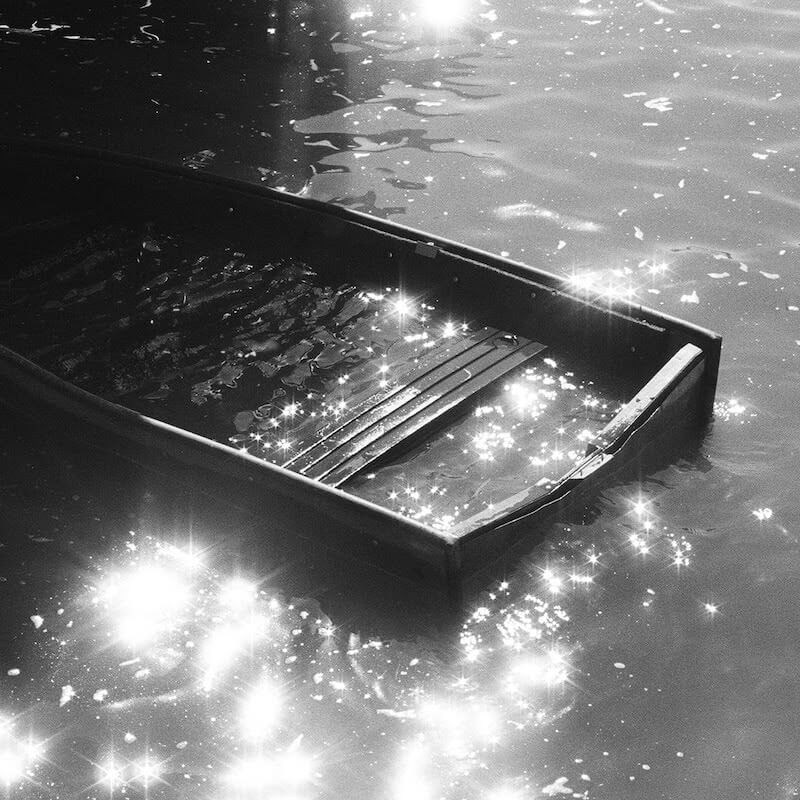 “Once upon a time, I told myself / Music was all there was / Like a ghost town in quarantine / No road in, no road out,” Cass McCombs starts his latest record, Heartmind. It is a record birthed out of the loss of close friends in recent years, (dedicated to the memory of Chet JR White, Sam Jayne, and Neal Casal) and though it is some his more colorful music yet, incorporating psychedelic and international music flair with veteran accomplishment and a slew of talented musical performers, his conclusion is that “Music is blue.”

Blue, the color of the heavens; blue, the impression of sadness in our hearts. Blue, the deepest feeling and most mysterious of colors. His rumination upon music, something he has been steeped in for the last twenty years of his life (with nine impressive studio albums before this), is earnest, desperate even. “Music was my mistress / My one true witness / The prayer of a desperate nation; / A cheap fragrance / Penetrating light.” It is the illusion and the reality, it is the chase and the catch, it is the addiction and the cure.

The rest of the album is a tangible illustration of his conclusion: “There’s not much more to say! / I wouldn’t have it any other way / I love her / she loves me / she loves we.” Whether it is the haunting protest song “Unproud Warrior,” (“But you know you had more choices than they let on / A soldier is not a cog, but a man, like any other”), the optimistic apocalyptic song “New Earth,” (“Today is the day after the last day on Earth / it’s such a glad day! / After a very bad day”), or the questioning love song, “Karaoke,” (“Is it karaoke, all your words? / Is it karaoke, your antics? / Or is it all some kind of pantomime? / Playing the role of the romantic?”), the songs deal in the matters of the heart, soul, and spirit as only a bard can do.

The record is a sacred tribute to song. It’s power to comfort, it’s power to face hard realities. And in the face of his great loss, it’s power to immortalize the love that he has experienced in this life. Like on the most characteristic of McCombs’ songs on this album (as genre-bending as he can be), “You Belong To Heaven,” he concludes “you’ve got to give it away to keep it.”

This album of impressively constructed songs, with deeply passionate (and compassionate) poetry, is, like the title of the record suggests, the meeting of mind and heart. Where else can we feel both love and loss at the same time, other than music? Where else can we feel regret and hope, be enlivened and depressed, celebrate and mourn in the same place, except for music? He accomplishes all of this, without losing the listener in either debilitating grief or illusory ecstasy. It’s a beautiful and powerful album, that acts as a sort of culmination of all of his work to date.