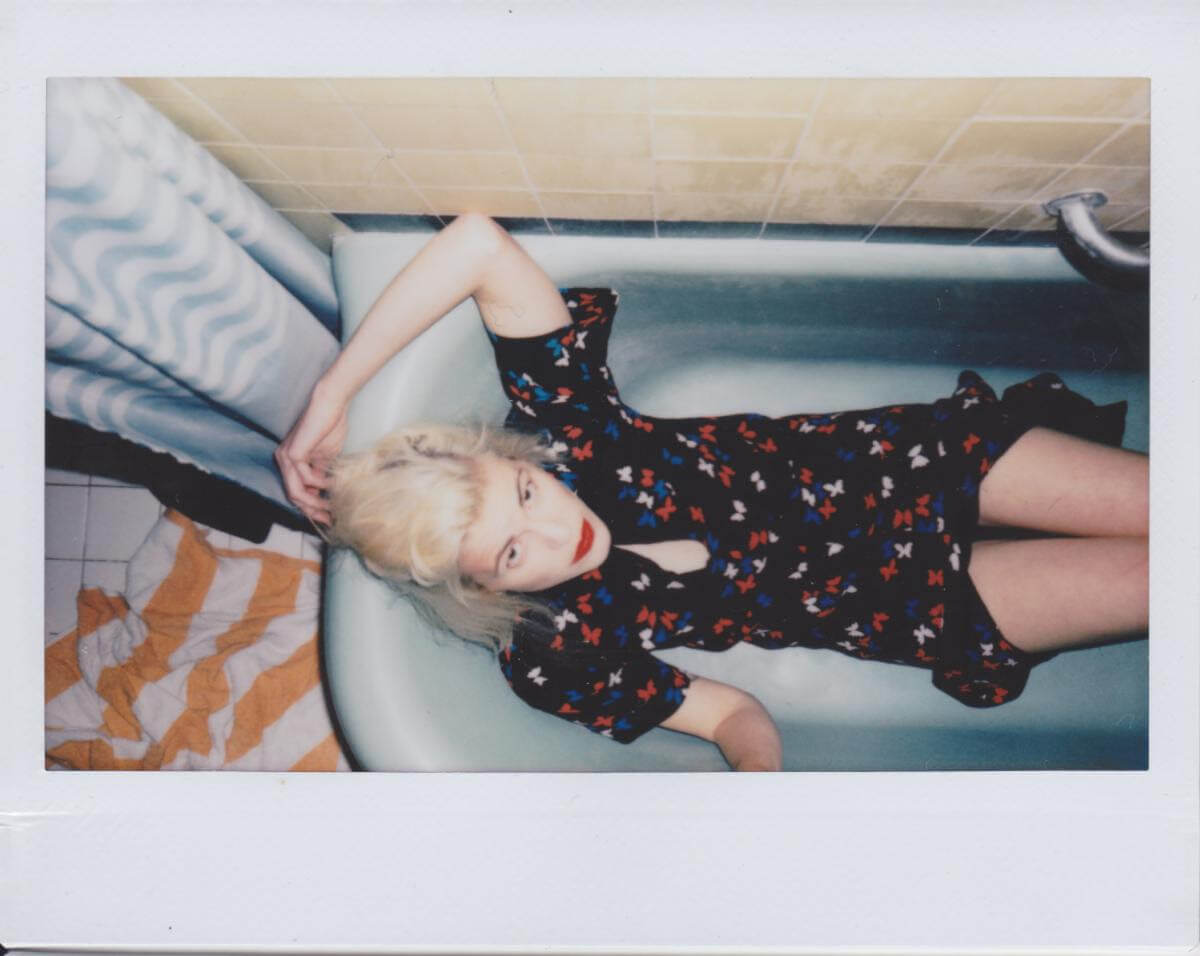 Spring Summer, the musical moniker of San Francisco-based artist Jennifer Furches, today shared her new single “Show Yourself Out”
Share on TwitterShare on PinterestShare on PocketShare on RedditShare on FacebookShare on Email

Spring Summer has a handful of July shows in celebration of T.E.A.R.S, including an album release show on July 19th in Los Angeles at The Airliner and on July 26th in New York City at Berlin.

“The song came from learning about a helpline The New York Times had set up for exhausted parents during the pandemic,” explains Furches. “I listened to some of the calls and they were so desperate—mostly mothers but some fathers, wailing in this primal way—and I channeled some of that feeling into the song.” She has also shared an accompanying video, directed by Fernando Cardenas and featuring a cameo by Iha. “I moved to LA in my early twenties and have so many memories of driving through the hills with a car full of friends, windows open, searching for the next fun place to go. It’s a life so removed from where I am now, but that freedom you feel with the wind in your hair, back in a familiar place, never really goes away. (Is that why so many mid-life crises culminate in a convertible purchase?),” Furches says. “In some ways this record is an ode to that time, so driving around the Hollywood hills with my old friend Fernando—in the car of my old friend Tennessee—felt like a proper tribute.”

On T.E.A.R.S, Spring Summer looks back on pivotal moments in her near and distant past: minor heartaches and shattering disappointments, life-altering tragedy and the pure euphoria of emergent love. But the 10-song project also marks a monumental leap forward after years of creative stasis for the North Carolina-born Furches. An accomplished multi-instrumentalist who spent much of the aughts playing Cass McCombs, Coconut Records, and Ben Lee, she’d devoted the following decade to raising her three young children but soon felt inescapably compelled to make music again. “I was missing it so much, in a way that was making me kind of crazy,” she recalls. It wasn’t until Furches culled through a decade of quick demos she’d made when the kids were sleeping that she realized she’d actually been recording tons of music over the years. “I started collecting those pieces and building them up into songs, and it slowly led me back to a huge part of myself I thought was lost.”

T.E.A.R.S was mainly recorded in her part-time home of Los Angeles and in close collaboration with Lindberg. “It was so inspiring to watch Jen take these little folk songs I’d written and try out all her ideas until they’d taken on a life of their own—it felt like some sort of magic was happening,” Furches notes. Spring Summer, who often recorded on her own when family obligations kept her from trekking down to Los Angeles, also recruited Schwartzman to help shape the album’s mercurial form of indie-rock (he played drums on all but two songs and co-produced a few others). Rooted in the refined musicality she first honed by playing ‘70s folk and rock songs on guitar with her father growing up, the result is a dazzling showcase for Furches’ raw yet eloquent songwriting, and her captivating, dulcet voice.