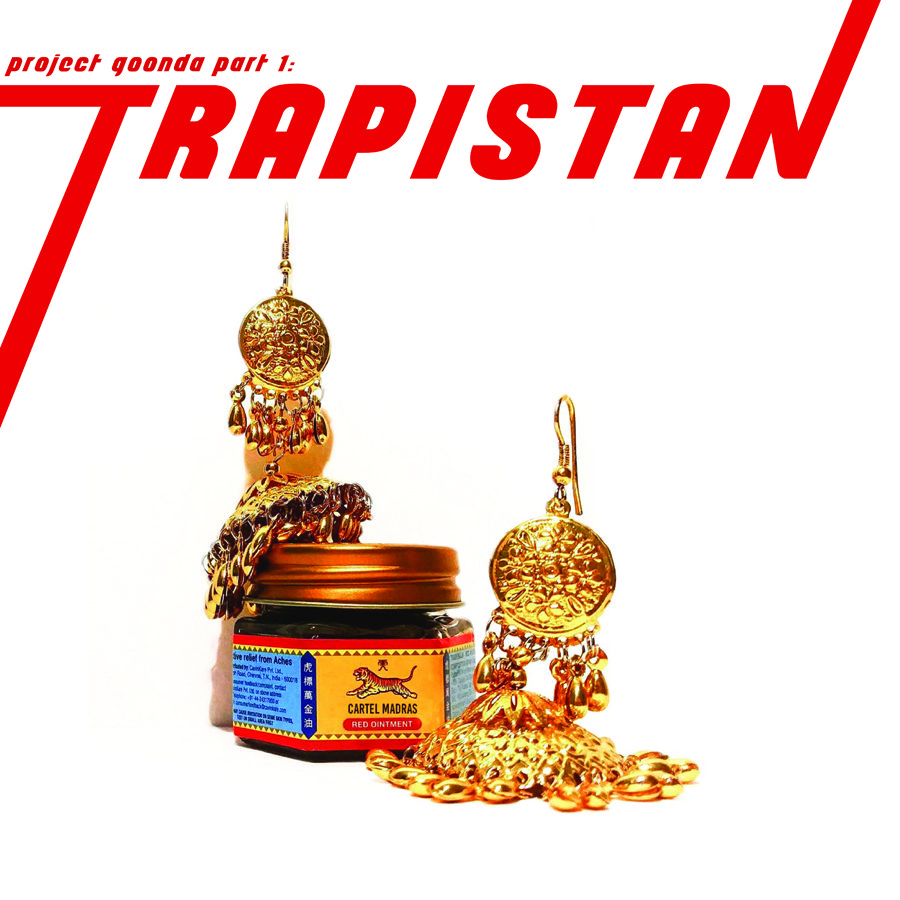 Cartel Madras, are a hip-hop duo, known for a new genre of trap music, Goonda rap have signed to Sub Pop. Madras-born sisters Eboshi and Contra are known for their confrontational, high-energy and sexually commanding style of rap; this rising duo flaunts their South Indian identity with authority and expresses their gender and sexuality with a candor that is imperative to why and how Cartel Madras exists. We will release new music from the group in the near future, but, in the meantime you can watch a video for “Pork and Leek” from TRAPISTAN, their debut mixtape from 2018.

“The energy and passion they bring combined with their superior rapping skills makes the Cartel a must hear and see. Excitement is the main ingredient of their magic. On record and on stage they glow under the spotlight. They’re electric, totally tapped into the current. And c’mon two fly sisters spitting heat? Real rare…it’s too good.”

Cartel Madras has a few Canadian festival shows on the horizon, including Calgary’s Sled Island on June 21st, Hillside Festival in Guelph, Ontario on July 12th, Ottawa’s Bluesfest on July 13th, and Up Here Fest in Sudbury, Ontario on August 17th. Their live performances—which boldly combine elements of the underground trap, queer, and punk scenes—have been compared to full-blown riots.

Owning sexuality, racial identity, and gender identity are recurring themes in Cartel Madras’ music. Though these themes are already present in hip hop, Cartel pushes them to even more subversive places by applying them to immigrant women. In this way, Ebosthi and Contra created Cartel Madras as a mission to authentically represent the underrepresented.