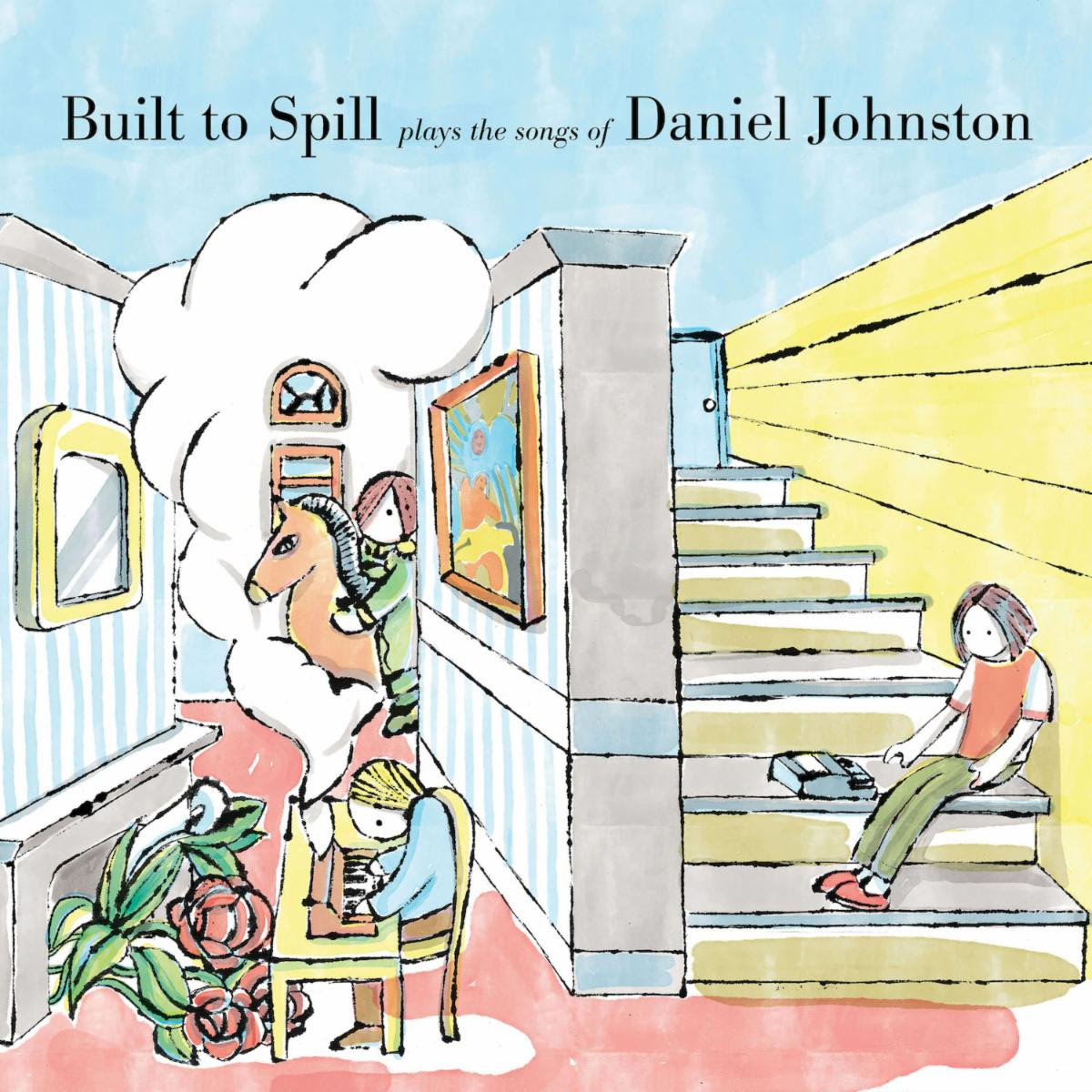 The band debuted the video for their version of “Mountain Top” — the first video from the album — via a feature in Billboard. The video was directed by Zach Gayne (Homewrecker, States) and animated by Tomoko Uryu.

Built To Spill recorded these songs as a trio (Doug Martsch, Jason Albertini and Steve Gere) in August 2018 during rehearsals for their performances backing Daniel Johnston, though Johnston himself does not perform on the album. “It was pretty special for us,” Martsch told Rolling Stone of playing with Johnston. “It was a lot heavier than what I thought it would be.” As far as the album itself, Martsch added, “Basically we wanted to get a good documentation of what our rehearsals were like.”

The album art was created by longtime Built To Spill designer Tae Won Yu, and its first pressing is on yellow vinyl with download codes and a 32 page songbook. 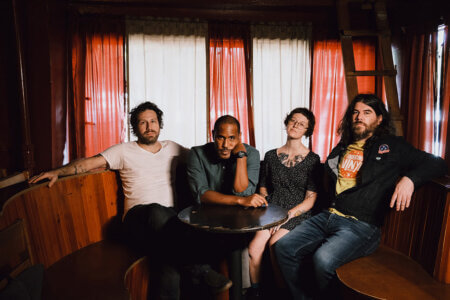