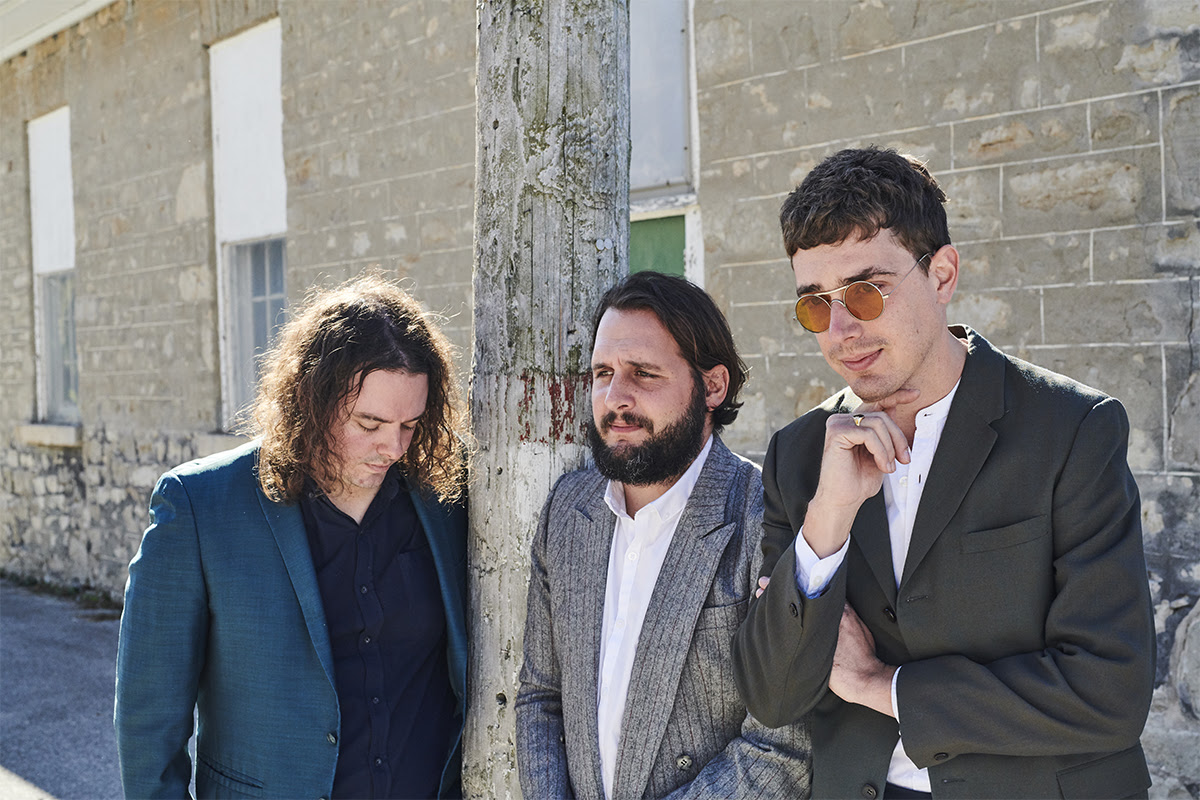 “I found this old voice memo on my phone from 2015 called ‘I miss you so much baby’,” says the band’s Luke Lalonde. “It was just the chorus of ‘Miss You’ with vocal and piano, very early 60s vibe. I guess I just heard it on the right night when I had a guitar at hand and the rest of the song came very quickly. I think the narrator is a mix of pure ego and emotional suffering. He thinks the people walking by him on the sidewalk actually care about him, or are paying attention to him. This guy is sort of full of himself but he’s proud of his pain and his longing, he feels like it elevates him somehow and he wants to show it off.”

You can also watch the video for “Forget Me” here, which is the second part of a video series directed by Leah Fay Goldstein and Peter Dreimanis of July Talk. Watch the first part of the series “Love Too Soon” below.