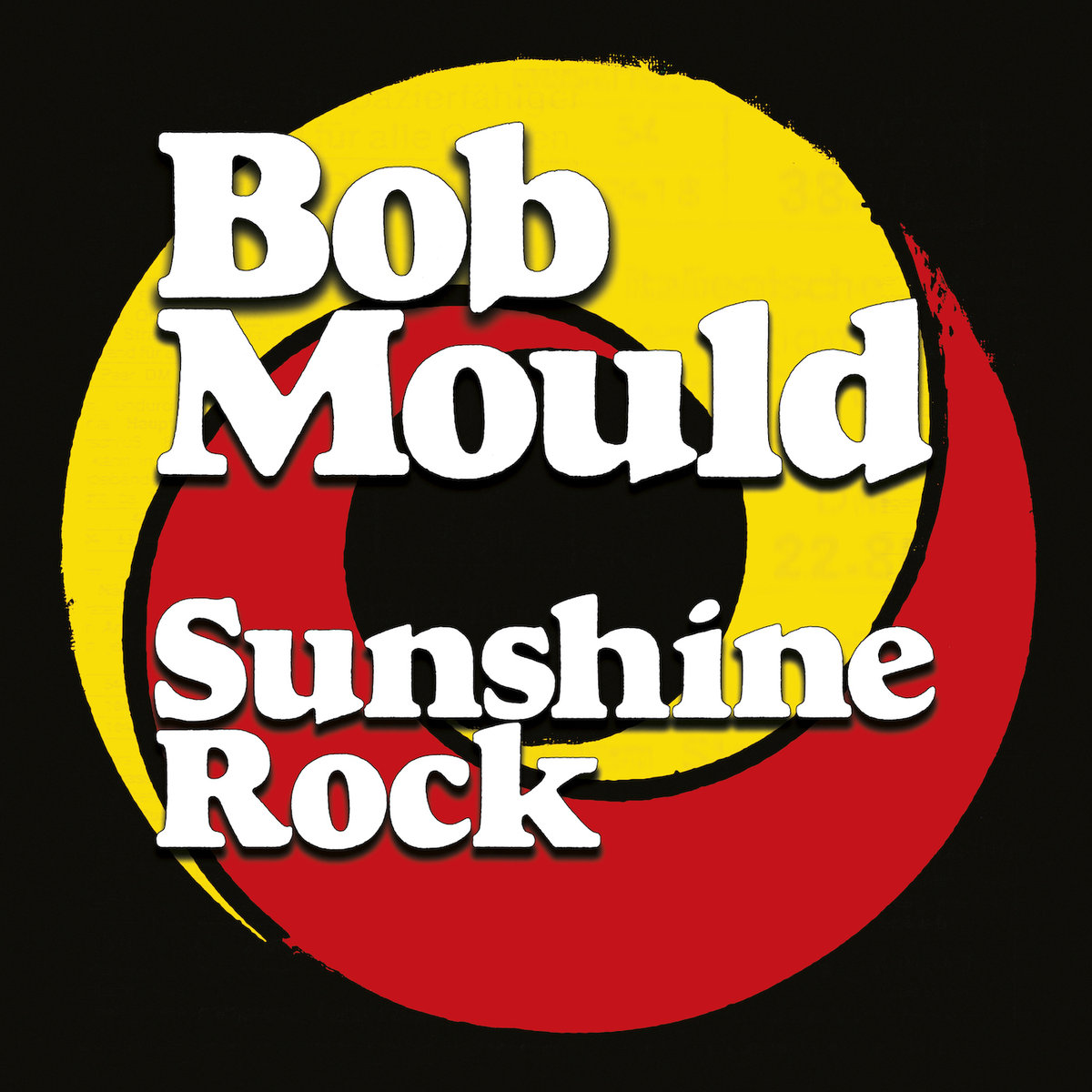 Late career rock records like Bob Mould is trying here can be polarizing, and often feel like a return to form rather than a fully unique statement. Mould crafts intense post-punk rock tracks here, with much more finesse than many young bands in the genre. This said, the record pulls out so many familiar ideas and keeps at a constant high volume that it starts to wear out fast.

In the sprawling rush of “Sunshine Rock,” Bob Mould quickly sets the stage for the ripping attitude that will follow on the record. As straightforward as the shredding ends up being, there’s such a fire behind Mould’s singing that it really feels like he’s been dying to get these feelings out. This feeling continues into the likes of “What Do You Want Me To Do” as a Foo Fighters-esque mix of shredding and 90s pop hooks ring out with something fun but not all that memorable. This said, Mould rides energy to great effect on “Sunny Love Song,” where he unabashedly burns through chorus after chorus with a roaring feedback to amp up the ferocity behind him.

By the time you hit the much more pop-punk drive of “Thirty Dozen Roses” it feels like Mould is taking handfuls of familiar songs and throwing them in a thrash-blender. Though the track even taps into his own “Don’t Want To Know If You Are Lonely,” this approach definitely leaves the song a tad uninspired at times. Mould starts exploring his own sonic territory more on “The Final Years” as the direct-cut of all the guitars opens up to strange and exotically arranged synths. “Irrational Poison” kicks out with its own abrasive tones while every chorus has this unique kind of cascading delivery that makes it sound punchy and triumphant.

Going into second half of the record serves as more of a Mould Greatest Hits and partial reinvention. “I Fought” leads this charge with the same bit as his Hüsker Dü days, with a little more chanting to back it all up. Unfortunately “Sin King” reeks of too much early 2000s emo-punk in all the wrong ways, and comes off as too dramatic and derivative, even at its best times. In this way, even its more explosive finale becomes a draining stretch on a song that feels drawn out to begin with. It is cool however to here the more dance-inspired beats of “Lost Faith” that push Mould to shift his writing and create something more dynamically-focused than blown-out from top to bottom.

While this range continues in a softer way on “Camp Sunshine” the track comes off as a children’s song with adult depth. This isn’t to say the story isn’t worth hearing, it just feels so tonally inoffensive and reserved that it can’t deliver on the intended irony. A little of Mould’s work that inspired the likes of Them Crooked Vultures comes through on “Send Me A Postcard” for a fast and unrelenting song that shreds like nothing else. It’s sad in this respect that Mould actually starts shaking up his writing with a lot more breaks and hook-filled moments in “Western Sunset” because so much of the record would’ve benefited from this approach.