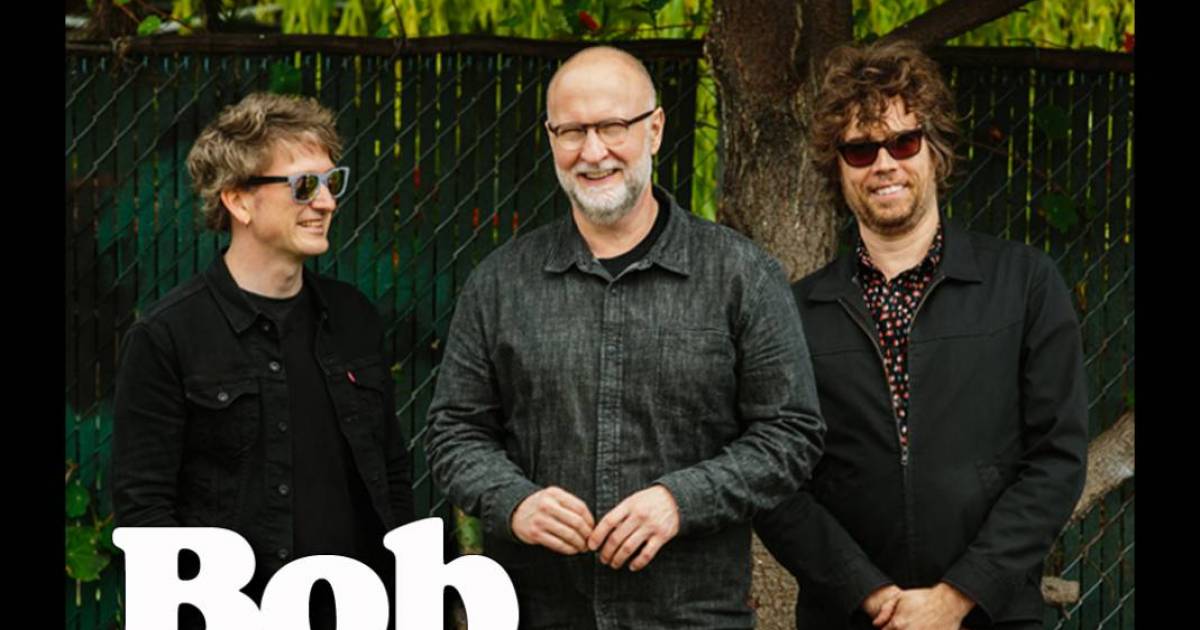 Bob Mould releases his new album Sunshine Rock, on February 8 via Merge Records. Ahead of the LP’s release Mould has shared his latest single and video “Lost Faith”; “a socially conscious song that sheds light on the mental friction caused from a mixture of facts, fiction, and biased opinions dispersed in the media.” The visual for the new music plots a tale of such confusion with Mould as the main character.

“The video follows the protagonist who is trying to find solace and anonymity in an increasingly corrupt world filled with paranoia and misinformation. We see him being questioned about his real intent, apprehended by a fictitious yet familiar looking border security, then interrogated about the life he left behind.

Shot in Berlin, the video switches into dream sequences filled with chases, captures, and escapes. There’s a mosh pit of half-naked dancers, an accordionist in a church square, and the climax being a wild pursuit through the surrealistic ruins of a decommissioned CIA listening station.”

The treatment for the video was created by Mould himself, with cinematography and editing by Mario Bergmann. Direction and cinematography by Philipp Virus of Virus Films GbR, who has worked with such bands as Atari Teenage Riot, Dinosaur Jr., Sonic Youth and Iggy Pop, and whose work has been showcased at The Museum of Modern Art in New York. Both parties also worked on the recent docu-video Berlin that Mould shared to give fans a peek at his life in Berlin, where he has spent the last three years of his life and where he found much inspiration for this new record.

In addition to “Lost Faith”, Mould is announcing a special collaboration with the handcrafted clothing company JCRT. Known as the “master of the plaidverse,” their selection meshes the subcultural and sartorial. To find out more about JCRT and purchase the limited edition shirt, visit www.jc-rt.com. Customers will receive a download of the album with purchase.