This past year has clearly shown itself to the be the year of shoegaze worldwide and life in Australia is no exception. Melbourne, which is home to Bloodhounds On My Trail, a four-piece who recently signed to UK-based 4AD/Creation-styled label Raphalite Records. Today, the band premieres “Jolly”, the lead track from this EP. “Jolly is about having a good moment when you’ve been having a bit of a difficult time and wanting to not let it go to waste,” says Bloodhounds guitarist Chris Donaldson. “I’m happy for people to enjoy our music and take what they want out of it. How it makes them feel. The message is in the ears of the listener.”

Their forthcoming Escape II EP presents six tracks, including a remix of ‘Jolly’ by celebrated dreampop duo Ummagma. This music is clearly rooted in a love of shoegaze bands of the late 1980s to early 1990s and we see some nice parallels here with bands like Lowtide, Flyying Colours, Ride, Chapterhouse, Slowdive, and The Church.

Since playing their first show in February 2014, the band has been played many live shows, festivals and recording sessions, which have seen them play with notable Australian artists such as Lowtide, Contrast, White Walls and Flyying Colours.

Support from two key players in Australian shoegaze circles – Lowtide and sound engineer Matt Hosking also led to them becoming known in the Aussie shoegaze scene. Off the continent, they have been receiving notable support. 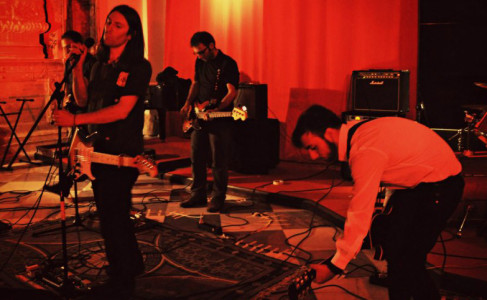 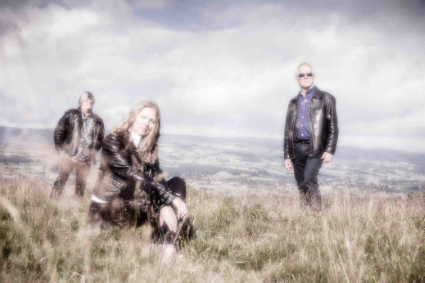 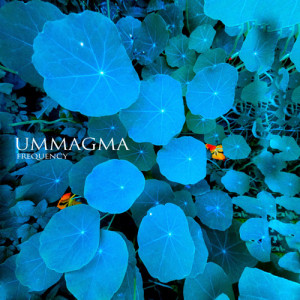