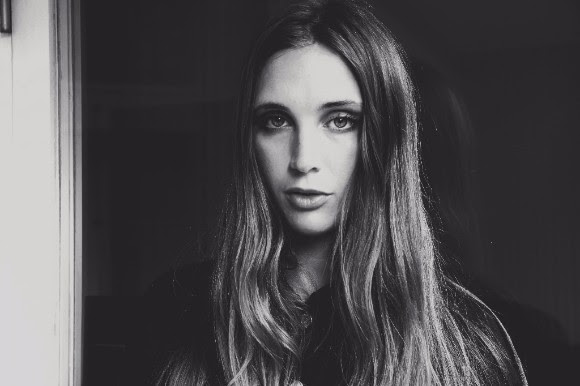 Swedish artist MIYNT, recently released her debut EP titled Ep no. 1 via B3SCI Records. Over summer 2016, MIYNT released a string of singles beginning with swirling mid-tempo ballad, “The Strangest Game” and psychedelic Neil Young nod, “After The Gold Rush,” followed by laidback summer groover “Cool,” and shimmering, airy pop jam, “You Were Never Too Much.”

The EP is rounded out by tracks “Birds” and “The Deer Or The Hunter,” revealing a moodier side to MIYNT’s songwriting while maintaining the elegant, crystalline nuance running through the EP in its entirety. A multi-faceted visual and conceptual artist having worked for a time under esteemed painter/sculptor Jacob Dahlgren, MIYNT drew the single artwork for each of the EP’s tracks herself.

Drawing inspiration from the nearby seaside and her father’s old Swedish punk records, MIYNT wrote and self-produced her own music in her bedroom for years before releasing anything to the public. She describes, “I bought a guitar when I was 14 and I felt like I’d started too late, like I was too old, so I kept my music to myself.” Collaborating now with the production prowess of Daniel Nigro (Sky Ferreira, JR JR, Carly Rae Jepsen), the forthcoming debut EP showcases a refined sonic development with rich instrumentation.