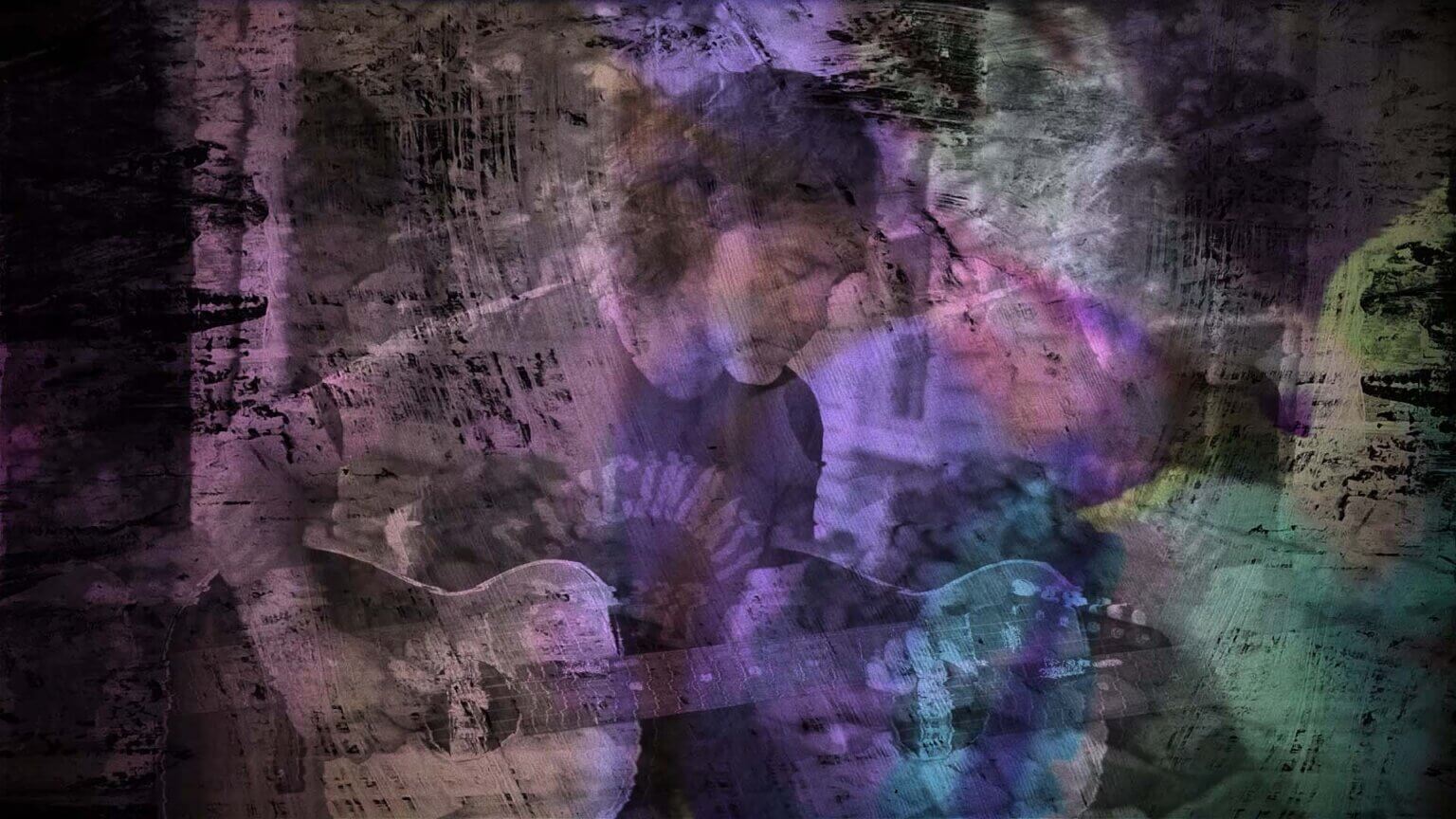 Big Red Machine have shared a new visualizer for "Magnolia." The track is off the band's album How Long Do You Think It’s Gonna Last
Share on TwitterShare on PinterestShare on PocketShare on RedditShare on FacebookShare on Email

Big Red Machine – the ever-evolving project from Aaron Dessner (The National) and Justin Vernon (Bon Iver) – are sharing the visualizer for “Magnolia,” the track is off their latest album ‘How Long Do You Think It’s Gonna Last?’ out now on Jagjaguwar/37d03d, the second album from Aaron Dessner’s ever-morphing project with Bon Iver’s Justin Vernon.

Collaborators and friends show up across the album, continuing the reciprocal exchange of ideas that has come to define their creative community. Songs feature guest vocals and writing contributions from artist friends including Fleet Foxes’ Robin Pecknold (“Phoenix”); Ben Howard and This Is The Kit (“June’s a River”); Naeem (“Easy to Sabotage’); Sharon Van Etten, Lisa Hannigan and My Brightest Diamond’s Shara Nova (“Hutch”); and Taylor Swift (“Birch” and “Renegade”). Swift’s sister albums “folklore” and “evermore” were co-produced by Dessner, and her encouragement helped Dessner realize “how connected this Big Red Machine music was to everything else I was doing, and that I was always supposed to be chasing these ideas.”