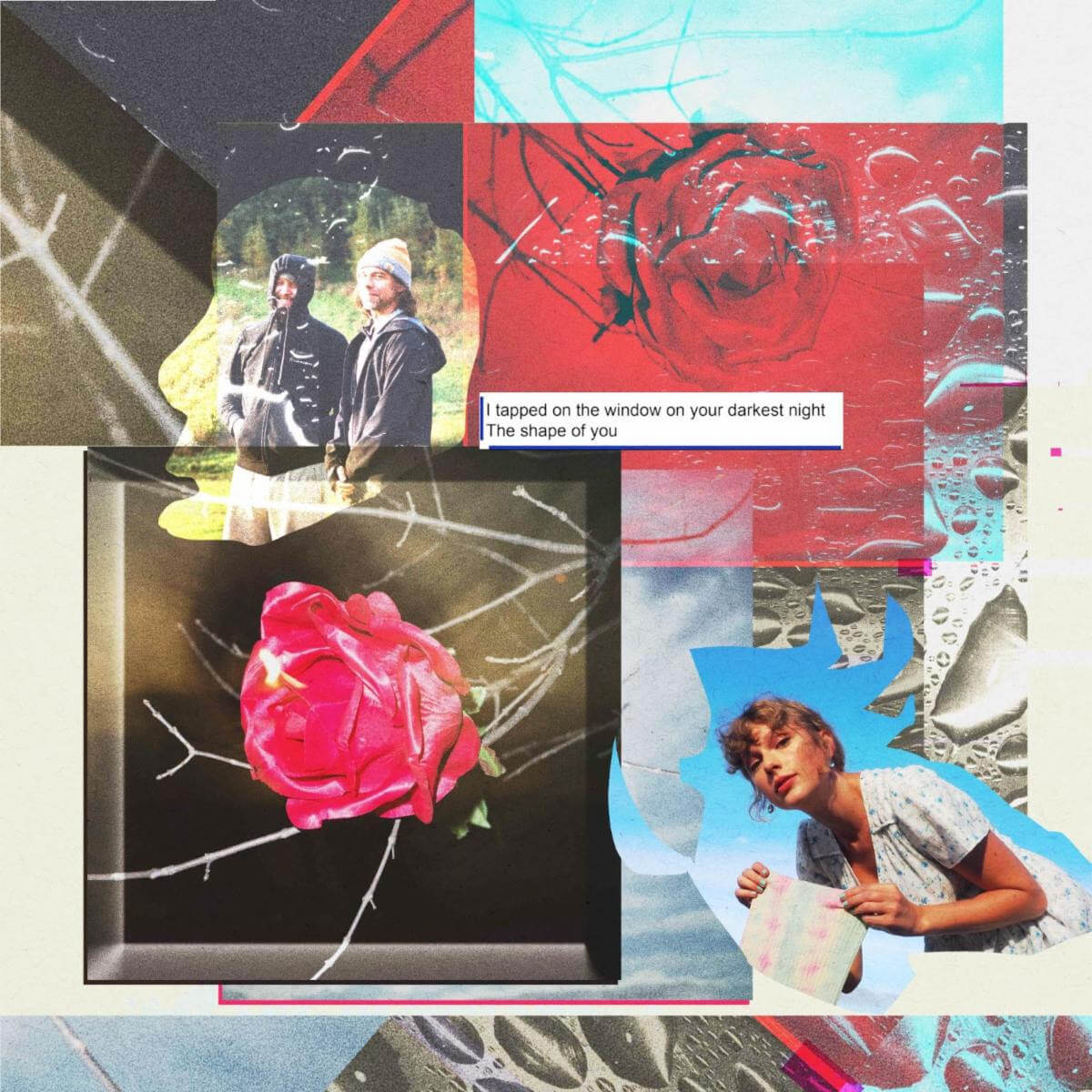 Big Red Machine have released their latest “Renegade” featuring Taylor Swift. This week Big Red Machine, the duo comprised of Aaron Dessner and Justin Vernon announced the release of their forthcoming LP, How Long Do You Think It’s Gonna Last?, which will drop on August 27 via Jagjaguwar/37d03d. “Renegade,” follows previous singles “Latter Days” featuring the vocals of Justin Vernon and Anaïs Mitchell, and Aaron Dessner-lead vocal track, “Ghost of Cincinnati”, which was released Wednesday.

“While we were making folklore and evermore last year, Taylor and I sometimes talked about experimenting and writing songs together some day for Big Red Machine. Making music with your friends just to make it — that’s how Big Red Machine started and has grown — and that’s how “Renegade” came about too. This song was something we wrote after we finished evermore and it dawned on us that this was a BRM song. Taylor’s words hit me so hard when I heard her first voice memo and still do, every time. Justin lifted the song further into the heavens, and my brother [Bryce Dessner]’s strings and drummer Jason Treuting add so much. The feeling and sound of this song feel very much at the heart of ‘How Long Do You Think It’s Gonna Last?’ I’m so grateful to Taylor for continuing to share her incredible talent with me and that we are still finding excuses to make music together.”

Collaborators and friends show up across the album, continuing the reciprocal exchange of ideas that has come to define their creative community. Songs feature guest vocals and writing contributions from artist friends including Fleet Foxes’ Robin Pecknold (“Phoenix”); Ben Howard and This Is The Kit (“June’s a River”); Naeem (“Easy to Sabotage’); Sharon Van Etten, Lisa Hannigan and My Brightest Diamond’s Shara Nova (“Hutch”); and Taylor Swift (“Birch” and “Renegade”). Swift’s sister albums “folklore” and “evermore” were co-produced by Dessner, and her encouragement helped Dessner realize “how connected this Big Red Machine music was to everything else I was doing, and that I was always supposed to be chasing these ideas.”