When Broncho first announced their plans to tour behind their current LP Bad Behaviour, the band shared a new ‘Shot on iPhone XS’ music video for “Big City Boys,” produced in partnership with Apple, available exclusively on Apple Music. Recreating a climatic scene from the S.E. Hinton coming of age classic, the new video filmed in a Tulsa warehouse finds an all-female cast of modern day Greasers & Socials in the moments before a rumble. Director Richard Gene Farmer says it’s “a visual love letter to the film and music video history of on-screen “rumbles,” including Michael Jackson’s “Beat It,” West Side Story, The Warriors, and Rumble Fish.” Broncho play their next show on February 1st in Denver, Colorado.

“It’s a reflection of the current world: everybody’s been acting badly over the last few years so we made a record about it,” Lindsey says. 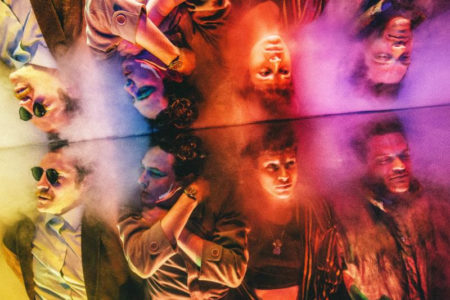 Broncho debuts new single “Get in my Car” 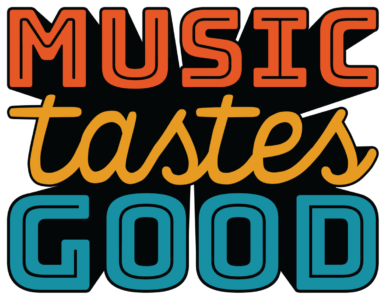 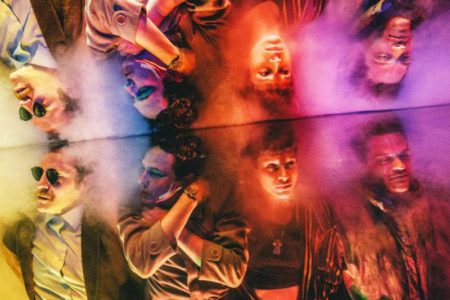