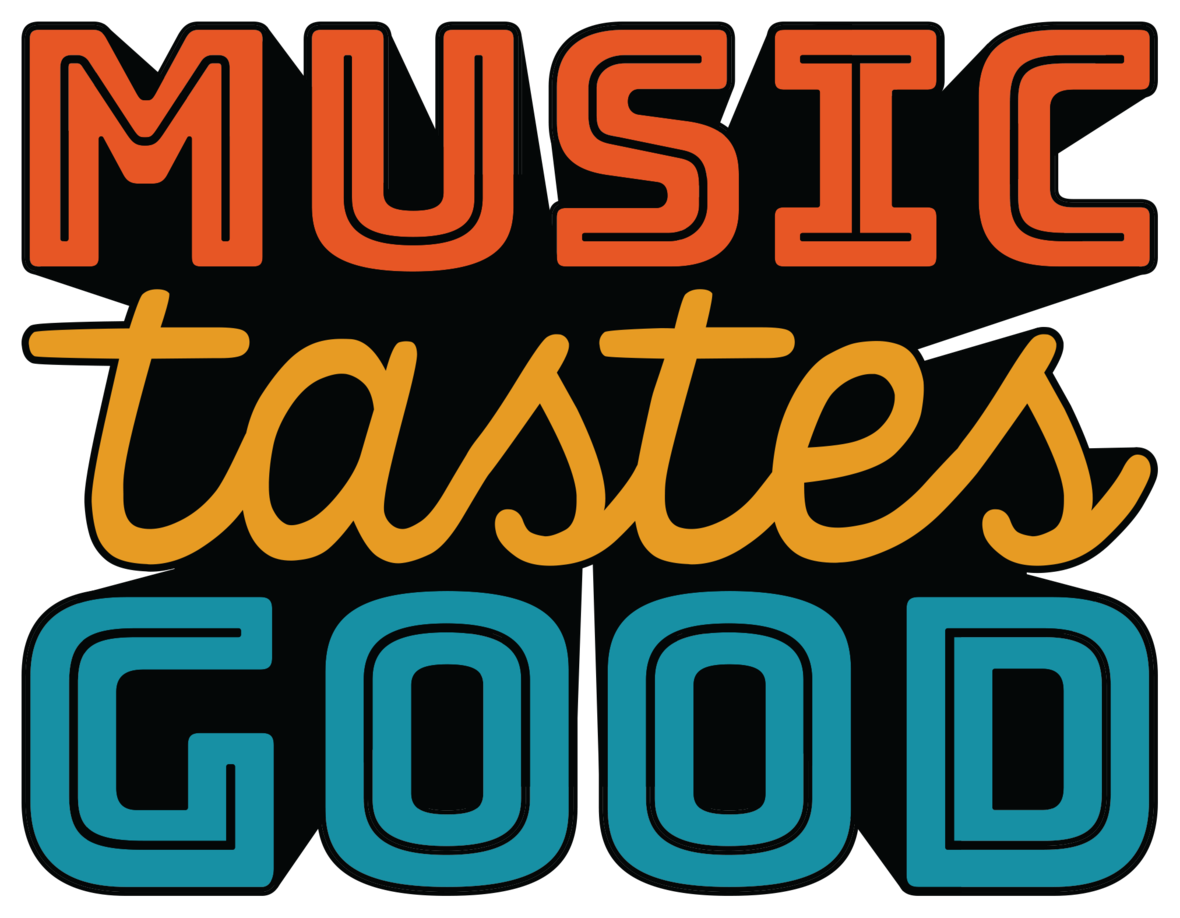 With an amplified focus on their culinary program food this year, Music Tastes Good’s new “Taste Tent” will assemble some of the top chefs from both Southern California and the Bayou, for what organizers are calling, a “Port-to-Port” experience, a cultural exchange of flavors and ideas between Long Beach, New Orleans, and their surrounding communities. See the list of participating chefs/restaurants below.

Music Tastes Good’s return this fall, marks the one-year anniversary of the death of festival founder and chief curator, artist/musician Josh Fischel, who passed away on September 29, 2016, after a battle with liver disease. With a mission to carry on Josh’s legacy and his vision for the future of the festival, Music Tastes Good’s eclectic lineup once again aims to unite music fans, foodies and art patrons alike.

Josh’s wife Abbie Fischel says, “My sweet husband was brimming with vision and creativity and passion and love for art in all its forms. It is no small task to create a fest that truly represents the man he was, but I think we have done him justice. Josh’s favorite thing was to give people the gift of experience…experience that hits on multiple levels: sight, sound, taste, touch, emotion. Through this fest, he continues to give that gift to us all.”

DURAND JONES & THE INDICATIONS (Bloomington, IN)

OF MONTREAL – performing ‘Hissing Fauna, Are You the Destroyer?’ (Athens, GA)