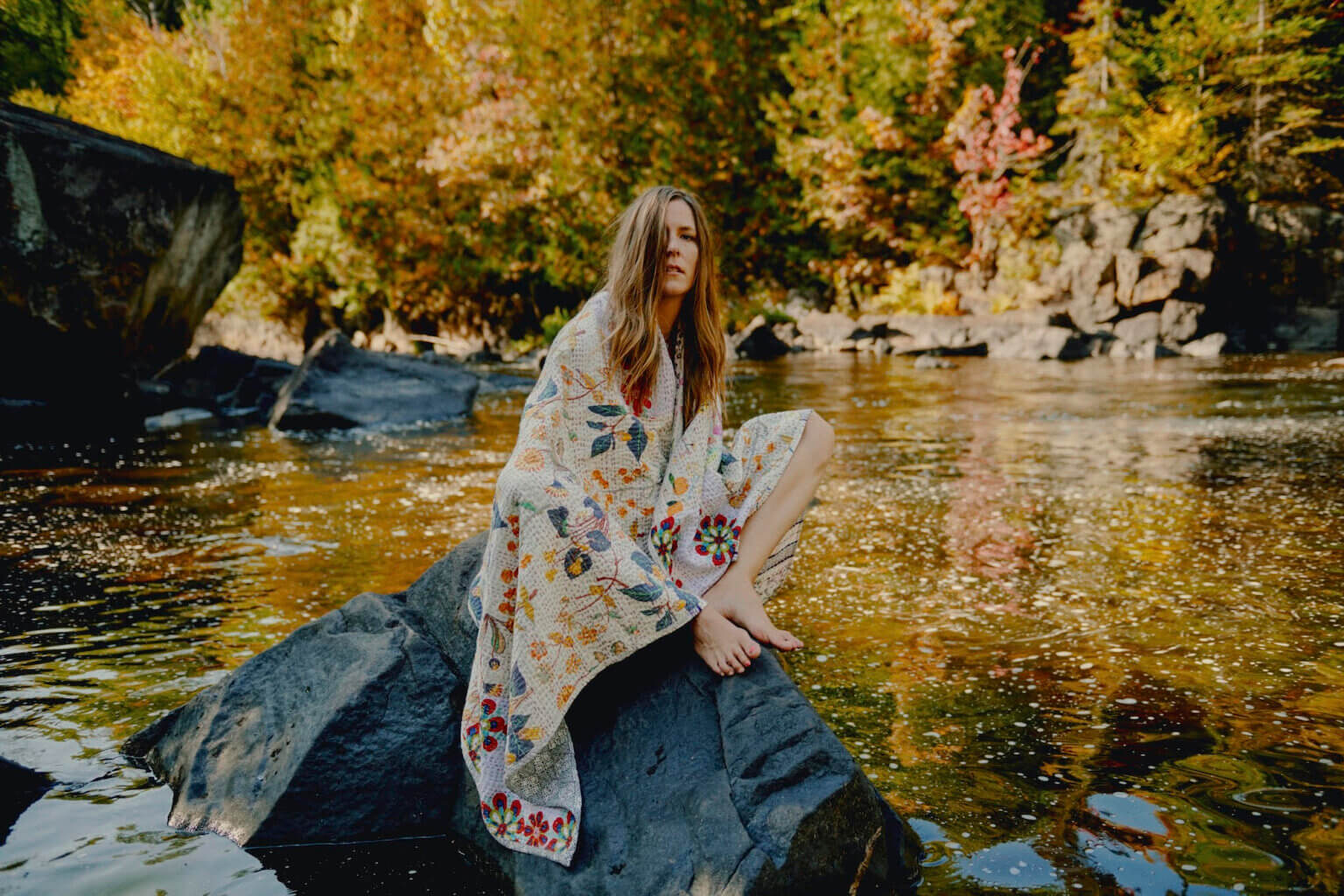 Singer/songwriter BEYRIES is back with her new single “Closely.” The track is off her forthcoming release Encounter, to be released on November 13th via Bonsound.

As the name implies, BEYRIES lays herself bare without pretense on “Closely”, a tender, intimate conversation about what lies beneath, complete with soaring harmonies, reverberating percussion and a haunting piano. The new single follows the exhilarating “Over Me” and the memorable “Out of Touch”, and finds BEYRIES right in her element, with little separation between herself and the listener.

BEYRIES’ new full-length tells a story. Through her unceasing commitment to songcraft, to melody, harmony and lyrics, Encounter elegantly describes the earnest, fulfilling connections we make along our journey. Composed entirely on her recently restored 1923 Heintzman & Co. family piano, and expanded with lush instrumentation, BEYRIES approached songwriting with a fundamental desire to write songs like the classics from her youth. She kept working at them, until each piece embodied the kind of timeless spirit that leaves a person in awe. Encounter also asks and answers the question that lingers in every songwriter: what’s my story? With this album, BEYRIES dug deep within herself to share her story in a way like never before.

With her debut album Landing, BEYRIES became a sensation in her home province of Quebec simply by being herself. Growing up in Montreal, Amélie Beyries wrote songs at a young age on her grandmother’s piano. For the longest time she kept those songs to herself, not wanting to lose the simple joy of writing and playing. In a sense, BEYRIES lived an entire lifetime before Landing, working in both the food and film industries. Inspired by artists who can create intimate moments with their music, BEYRIES tells simple and honest stories with her lyrics and melodies.

Encounter is available to pre-order now 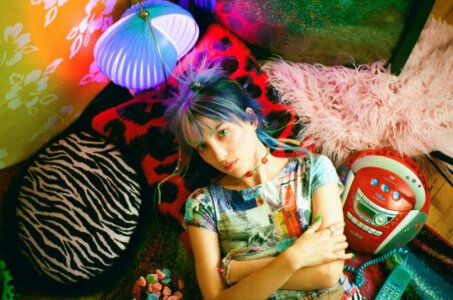 “I Won’t Bite” By Sophia Bel