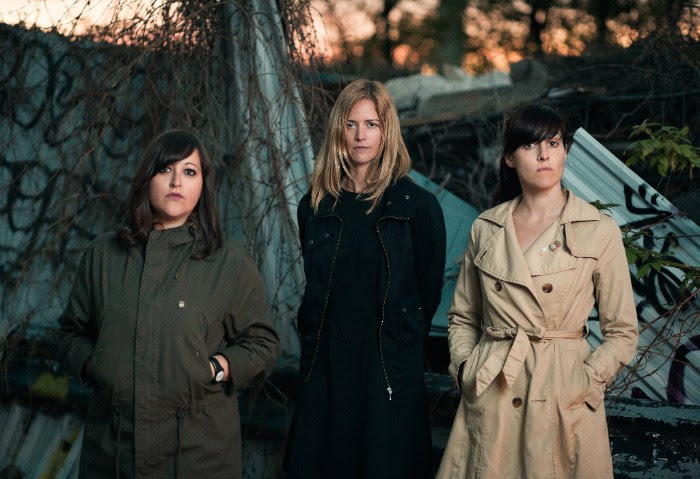 The Beverley have premiered their single “Spaced,” which sees the band expand on the grunge influenced 90s rock foregrounded on the albums earlier singles, incorporating some more experimental tendencies and psych elements, even momentarily flirting with Hawkwind-style space-rock. The single can be listened to here will appear on the band’s forthcoming debut full length, Brutal, which is out on Buzz Records on November 6th and was produced by Josh Korody (Wish, Fucked Up, Beliefs) and Shehzaad Jiwani of Greys.

Jiwani sees the LP as a culmination of The Beverleys efforts so far and a major step forward for the band. “It is still amazing to me, thinking back to meeting The Beverleys two years ago, to making this record with them a year later, to watching them on stage now. Their transformation is astounding,” he says, “the first thing you realize about them is that they have no filter – there is a primal immediacy to their songs because it’s pure emotion. There was no premeditated discussion about what the band should sound like – this is just what came out of their instruments, and more importantly, what came out of them. The songs sound ugly and raw because these women are exorcising demons on this record. They have no greater ambition than to express themselves, and that’s what makes the album feel like an instant classic to me. It was all done so quickly, a few evenings over the course of a week, it really felt like capturing lightning in a bottle.”

“Spaced” will appear on The Beverley’s debut LP, Brutal, due out on Buzz Records on November 6th.