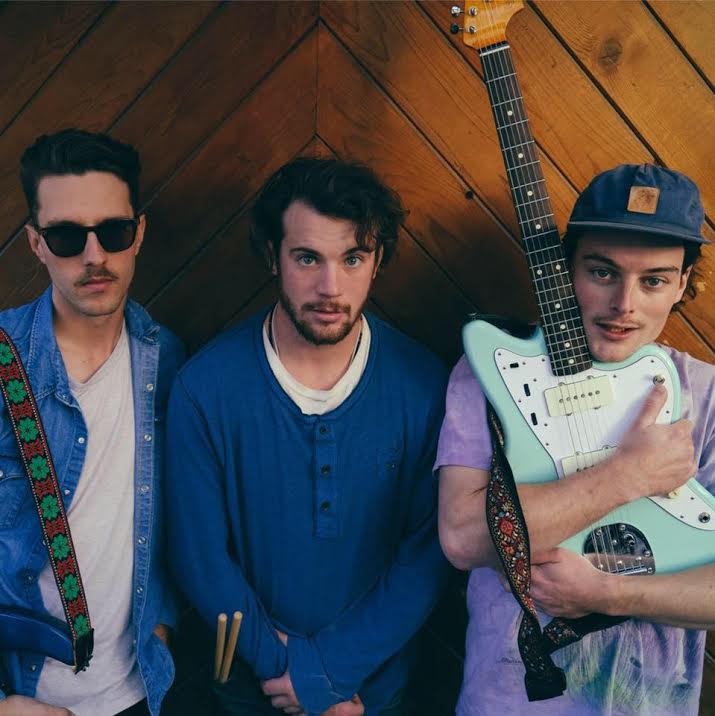 Rising from the ashes of The Southside Coyote Boys, Beach Body released their debut EP, Plain Life, in November 2017. Beach Body define their sound as ‘post death surf,’ the quartet from Regina, Saskatchewan, composed of founding members Rory Copithorn, Ian Patterson, and Gaelan Malloy along with newcomers Jon Neher and Jesse Bryksa. The band was formed late in the summer of 2017 in a sweaty garage in the south end of the city, prompting the initial name “The Southside Coyote Boys” which was thought to be “a stupid name for a band”.

Beach Body talk about the song and video:

“The title was inspired by a couple guys I saw sitting on a curb smoking cigarettes one morning and it had been sitting around in a notebook unused and forgotten for quite a while. When I came up with a little demo which would eventually become curb cigz I thought that sonically it sounded like the right name for the song despite it having nothing to do with any of the lyrics.

As for the video, we love Meghan’s art and basically just sent her the song and told her to do whatever she felt with it. ”