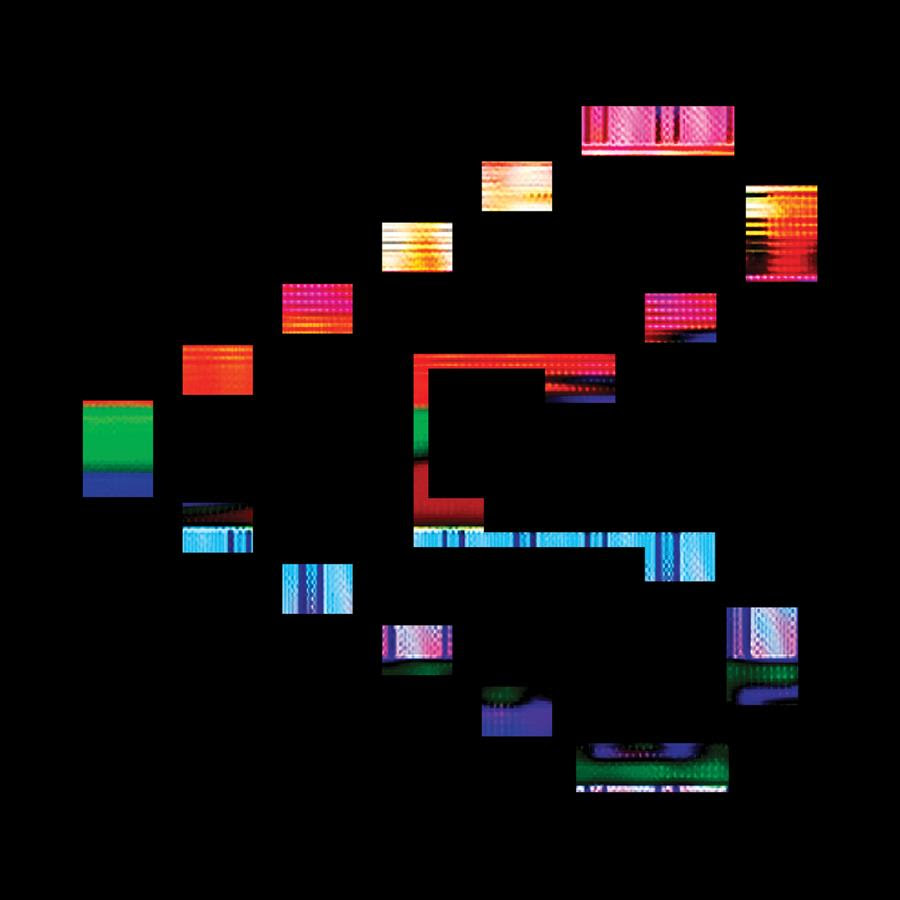 Be Up A Hello

After taking a 5-year break from Squarepusher, Tom Jenkinson is back with a new record ‘Be Up A Hello’. Having spent the last half decade as part of the speed-jazz outfit Shobaleader One, a group formed to re-create classic Squarepusher tracks and scoring an hour-long episode for a BBC kids channel called CBeebies, the digital noisenik has decided to return to his day job. However, this time around the producer opted to abandon the software he’s been developing for 15 years (the same program that helped birth records ‘Ufabulum‘ and ‘Damogen Furies’) in favour for the kit he tangled with in the 90s; analogue synths, vintage effects units and a Commodore Vic20 became Jenkinson’s weapons of choice.

‘Be Up A Hello’ is what you might expect from Squarepusher, a frantic sprint through jittering electronics, mangled 8bit noises and the kind of sounds that you’d expect a cyborg to make should they get to close to a microwave. ‘Nervelevers’ is a cyber-rave at the end of the world, ‘Speedcrank’s mangled, juddering motions are like a modem and a toaster having a fight, while ‘Terminal Slam’ is a robot war dance just before the cybernetic uprising. ‘Mekrev Bass’s nasty, malfunctioning bleeps and chirps are the sound of an evil alien transmission being intercepted but then pumped into the club to soundtrack humanity’s last breath. ‘Vortrack’ is its own ecosystem, with layered beats squelching and regenerating as a spectral hum slithers amongst the shards of twisted, electrified wreckage before the whole thing comes to an end via a demonic surge of noise. There is some respite via opening track ‘Oberlove’, which dials down the intensity a little bit for video game glitches and a ghostly, layered squirm.

When not frying your cranium, ‘Be Up A Hello’ slides into an ethereal purr, with ‘Detroit People Mover’ going all Blade Runner on us. With it’s Vangelis-like tones, it’s far removed from the chaos found elsewhere on Jenkinson’s new offering, while creating something more atmospheric, rather than punishing. The same can be said for album closer ’80 Ondula’; with it’s supernatural echo and malevolent hum, the record’s dying moments sound desolate and barren, as if the war that’s been waged at it’s epicentre has come to an end and there’s nothing left but eerie sounds and plumes of acrid smoke.

‘Be Up A Hello’ is an adventure to be approached with caution, only the most intrepid explorers need apply for this mission deep into this hostile environment.

Be Up A Hello by Squarepusher comes out on January 31, via Warp Records 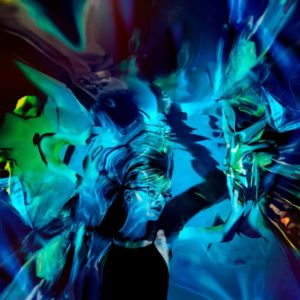