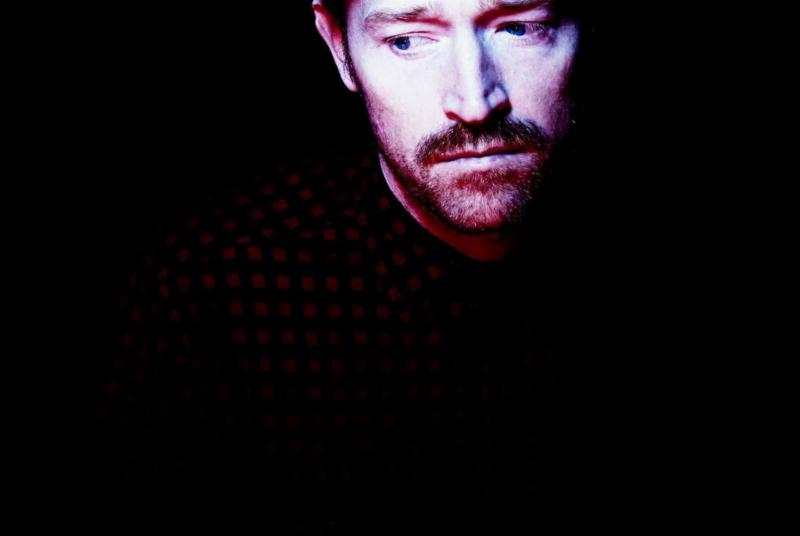 Barbarossa, AKA: Londoner James Mathé, follows up his 2013 album Bloodlines with Imager, out May 12th on Memphis Industries.

Mathé’s musical journey started with folk-tinged balladry that saw him become part of the Fence Collective, and subsequently a band member for the likes of José González, Johnny Flynn and Junip. With Bloodlines, however, Mathé started to infuse his song writing with electronic flourishes, and now with Imager, he has completed his transformation into a electronic soul artist..

The new album is pervaded with a sense of disquiet, perhaps driven subconsciously by the fact that the spaces where creativity and culture flourish in London are rapidly disappearing; that the artistic communities that Mathé grew up with are being driven out of London due to financial pressures, and as a result, something vital is being lost. Yet while the album deals in displacement and heartbreak, a sense that everything is in flux, there are redemptive moments to stir the soul.

The title track from the album is now streaming below and is also available for download through the Barbarossa site.

Having previously toured with the likes of POLICA, Low, and Junip, Barbarossa has announced two Europe shows, and will be announcing more tour dates soon. 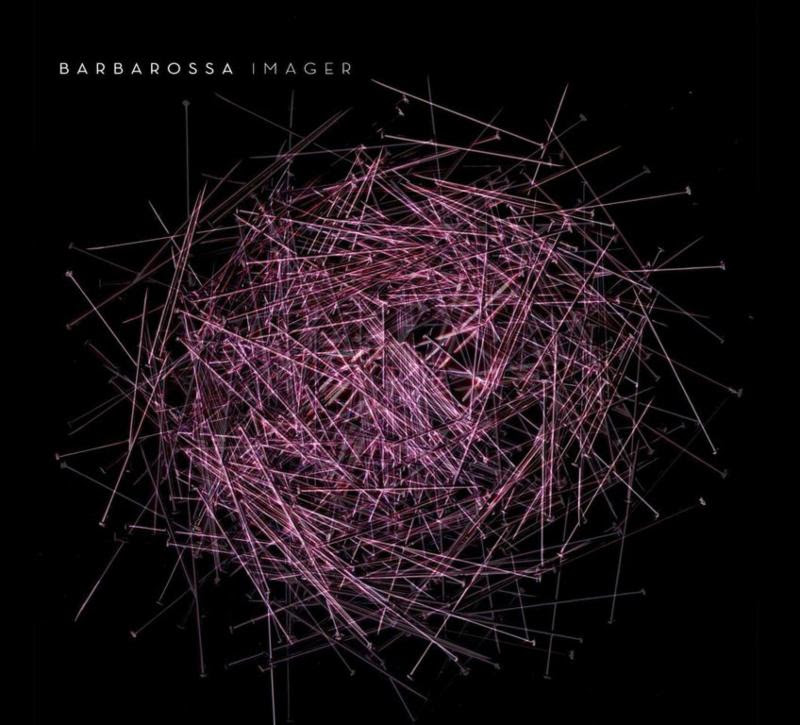