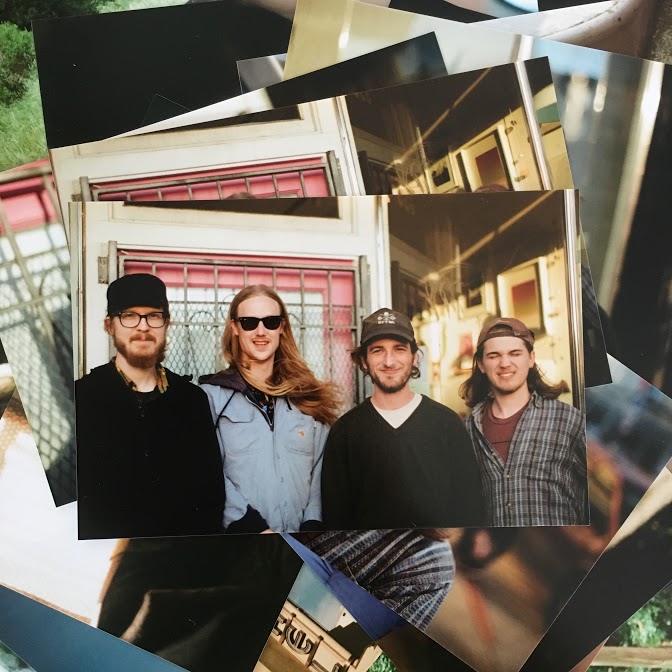 San Francisco quartet Schlotman is a family affair, comprised of two sets of brothers (Lucas and Jake Nevrla, along with Jordon and August Darula). The band originally formed in 2014 on opposite coasts, between former members of WAG (DR Records) and Kal Marks (Exploding in Sound). Schlotman are influenced by a number of genres and musical backgrounds that range from show tunes to punk rock. The band’s new single “Bang Bang” is off their debut release Animal Glamour, out January 11th via Numb Tongue Records.

“Bang Bang is a meditation on the infliction and consumption of mass tragedy. It’s about being stuck in that cycle and getting numbed to the point that you can’t even see it happening anymore. The lyric in the second verse, “I’ll do my best / with rapidly decaying components”, really summarizes a lot of what the song is getting at. People are trying their damndest and often it’s not enough because they’ve been set up for failure from the beginning. Whether it’s due to mental illness, abuse, lack of education, fear, the reasons are seemingly endless. This song is about feeling like we have painted ourselves into a corner and we’re just looking around wondering where things went so wrong.

It was the last song written for the record and wasn’t completed until we were in the studio. The first time we all heard it fully was listening to the vocal overdubs from the control room. I know I personally was immediately struck by the intensity and directness of the lyrics. And how despite being the quietist song on the record it at the same time felt like the most visceral” 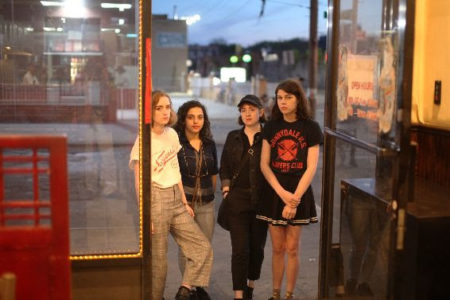