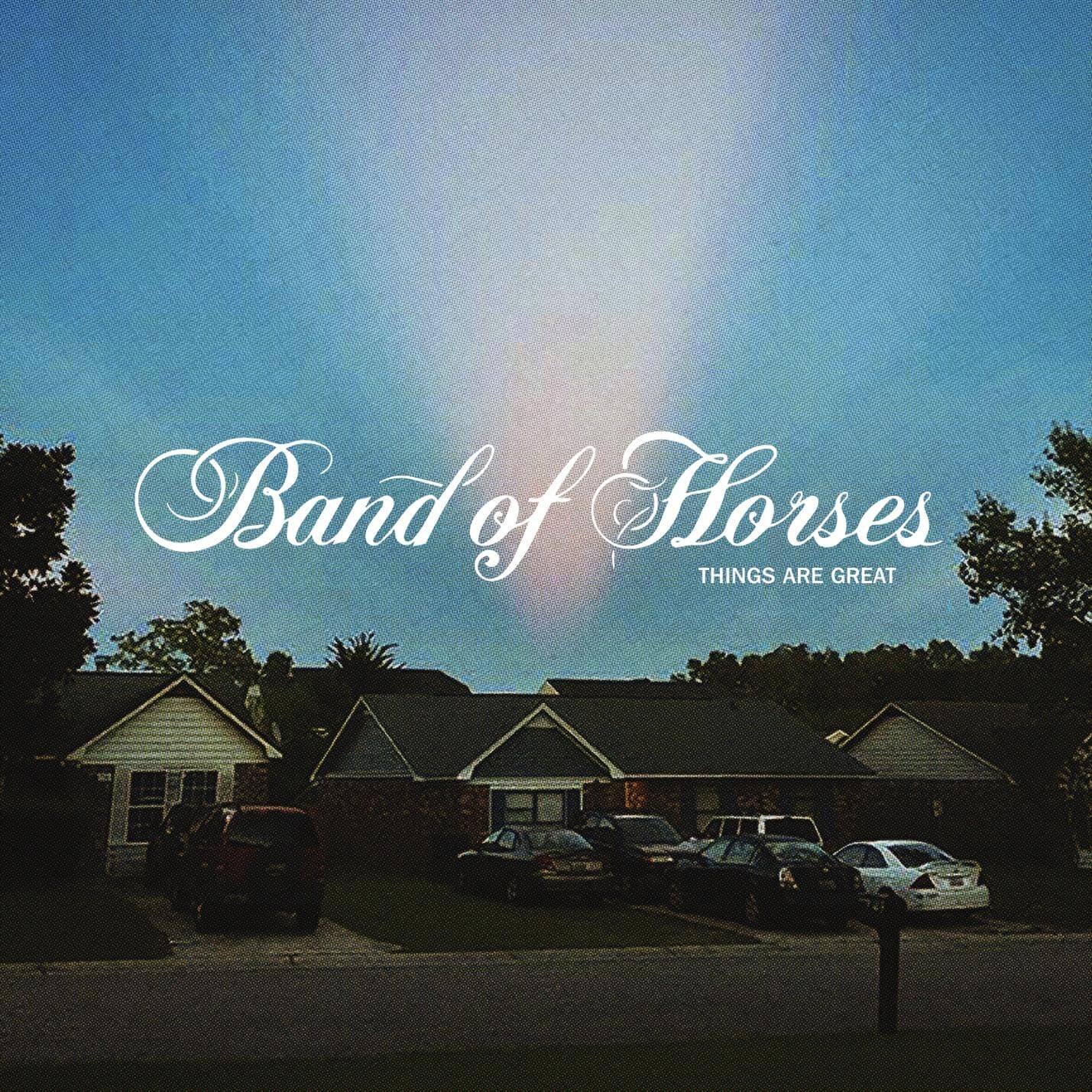 6 albums and 20 years in, Ben Bridwell, the chief protagonist at the helm of Band of Horses, knew he had to make some bold decisions when working on ‘Things Are Great’. Five years in the making, the lead-man found himself jettisoning an album’s worth of material, rotating the group’s line-up and opting for a back to basics approach. Notably, Bridwell struck up a collaborative union with a local musician, Wolfgang Zimmerman, that helped reignite his creative juices, which in turn spawned the collective’s sixth LP. Both artistically and personally, Bridwell went through the wringer while crafting this new record and this is something he’s been open and honest about while speaking with Northern Transmission’s very own Adam Fink. When asked if ‘Things Are Great’ was the most autobiographical album he has made yet, the chief horseman laughed and replied “that is one of the things I might kick myself in the butt about in a couple years but I did have to make an effort to avoid all the metaphorical, smoke and mirrors type stuff. I wanted to make an effort to tell the story as cleanly as I could and because I was going through a lot of personal distress, it wasn’t hard to have the material to talk about, it was more of a matter of having the guts to say it out loud.”

‘Things Are Great’ is steeped in vulnerability and a rawness that’s indelible, and with that, it’s an album of bravery and power. Sonically, its evident Bridwell has focused on a rough ‘n’ ready approach, albeit with moments of genuine beauty. Lyrically, the frontman is an open book or is that an open wound? Bridwell can be heard reflecting on relationships, while turning his gaze inward to comment on his own personal battles. ‘In The Hard Times’ details abandonment and what appears to be the dissolving of a turbulent relationship. Via a slow, sun bleached country-esque plod, our lead-man can be heard drawling “If you think I won’t leave/the violence and the public scenes that you bring/it’s nothing new”, while poignantly declaring “and it don’t make sense, but it’s the only choice left/cause you deserted me in the hard times.” Preceding track ‘Tragedy of the Commons’ follows a similar narrative, while a sparse arrangement of isolated guitar strums and steady drum beats creates a dreamy motif. Bridwell coos “you’re always gone/you’re never here/it’s hard to smile from ear to ear” like a man who’s burnt out and lonely from constant conflict. ‘Aftermath’ aches like a fresh bruise and is one of the most confessional songs on ‘Things Are Great’. Aurally its cut back to near nothingness, which allows Bridwell’s vocals to float with an angelic hue.

There’s a significant toll that appears to have been taken on our narrator; this is evidently a moment on the album that clearly avoids “all the metaphorical, smoke and mirrors type stuff”. “I got you back/I lost myself in the aftermath/fought me through the panic attacks/cut me down I’m suffering the wrath” speaks for itself I think you’ll agree. Understandably for an album centred on personal turmoil, it’s perhaps no surprise to hear a song like ‘In Need of Repair’, which straddles the lines between shimmering and full bodied Americana-tinged rock ‘n’ roll. The sense of distress is palpable as Bridwell documents the feelings of anxiety “I’m sitting in my usual chair feeling the walls around me close in/I’m in a state of disrepair and trying to make it till morning”. ‘You Are Nice to Me’ takes more of an experimental angle, with layered percussion, plucked harp and firm beats enveloping our singer’s celestial flecked tones. The added nuance of disembodied angelic flourishes pushes an otherworldly notion front and centre. Found towards the end of the record, this appears to be where Bridwell faces up to the recent life challenges he’s been through “I can’t deny it/I’ve had a hell of a hard time”.

It’s worth saying that while ‘Things Are Great’ deals in some sparse arrangements there are several tracks that throw off the melancholic shackles and let loose some meaty rock ‘n’ roll; ‘Lights’ roars with a coarse thump and ‘Crutch’ rattles along at a steady gallop. Thematically, the louder songs still carry the same autobiographical essence which adds a nice juxtaposition to the upbeat moments – you could even call these occurrences empowered and cathartic.

Arguably the record should be called ‘Things Aren’t Great’ but that’s the story and the contrasting aesthetic of Band of Horses’ new album. It’s about confronting uncomfortable situations and embracing the emotional release of allowing yourself to be vulnerable in an uncompromising world. From that, things can start to be great.

Pre-order Things Are Great by Band of Horses HERE 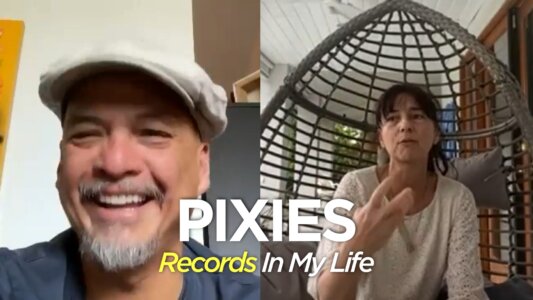 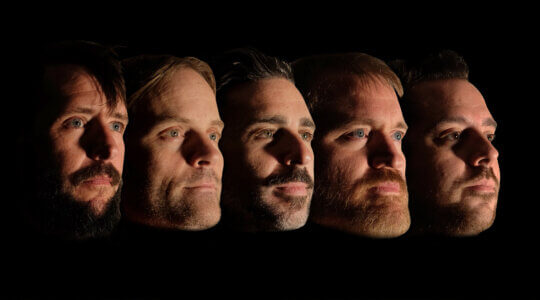