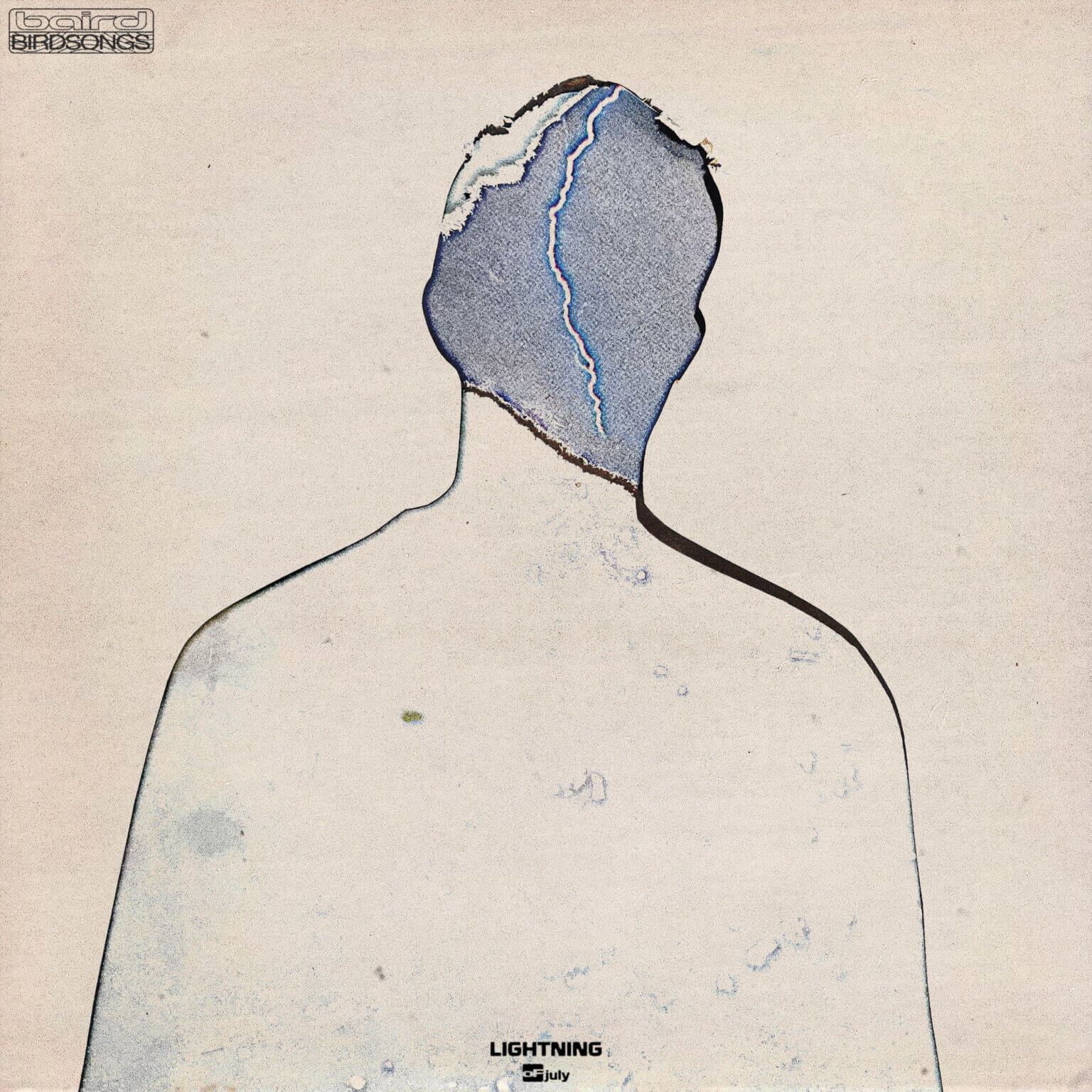 Baird Drops New Single "Lightning Of July." The track is off the multi-artist's forthcoming release BIRDSONGS VOL. 3, available March 3, 2022
Share on TwitterShare on PinterestShare on PocketShare on RedditShare on FacebookShare on Email

Baird today shares new single for “Lightning Of July” ahead of the final installment in his trilogy of debut albums: BIRDSONGS VOL. 3 out March 11th, 2022 via EQT Recordings (Masego, Smino, Berhana, JPEGMAFIA).

“Lightning of July” is the warmth of this record, specifically because It’s the love song of the bunch, the encapsulation of joy felt specifically when anxiety of a new crush leaves way to pure elation. It’s leisurely but not downtempo, lighthearted but not lacking substance. It’s a prime example of Baird’s ability to exhibit breadth while staying in line with his own brand of genre-bending, sometimes RnB-inspired, other times Bossa Nova-tinged indie rock. Following his most recent “Darkness of the Night,” an introspective track inspired by the storytelling perspective of John Prine.

Of the single, Baird shares: ‘Lightning of July’ is the love story of the project. It’s about that moment when your crush melts from fear into confidence and you let go of worries for the future. You’re so taken with someone that at first you’re just washed away by them, but then you realize that you’re actually part of the storm too. That’s the release you hear at the end of the chorus,” and adds, “Growing up, my memories of the summers in Baltimore are hot and muggy — it’s so humid it takes the whole day for clothes to dry on the laundry line. But in the afternoon before a storm rolls in, there’s a moment when the air clears and the sky turns dark. That’s the feeling I was going for.

Baird’s most recent collaborations include Arlo Parks, BROCKHAMPTON, Dominic Fike, Yendry, Berhana, and more. His own music takes cues from an eclectic range of genre-melding musical auteurs. Walking the line between acoustic songwriting and electronic production, inspired in part by the sounds and timbres wafting through the airs of the three cities he’s recently called “home” – Baltimore, where he grew up, Mexico City, where he spent a post-grad immersive sojourn, and Los Angeles, where he now resides.

And I’m not so innocent
When the sun touched your lips
Summertime is coming fast
And our secret’s not built to last
But if your words were like the rain that falls from so far up in space
Then I’m the chalk left on the pavement, by the morning I could fade away… 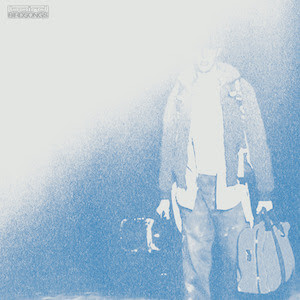 “Darkness of the Night” By Baird