“Darkness of the Night” By Baird

Baird’s new single “Darkness of the Night” is written from the perspective of a woman leaving her husband, with lyrics inspired by John Prine. The video plays with time and space, leaving the watcher to figure out if Baird is running towards us or away from us.

Of the story behind his latest single, Baird shares: “‘Darkness of the Night’ is the story of a woman leaving her husband. It’s not sung from my perspective. Actually, it’s a story from my family. I started writing it around the time when John Prine died. I was talking with my friend about how well Prine writes from other people’s perspectives and my friend was like ‘how come you never try that?’ So I thought I should.” He continues, “The drums felt really visual to me, like you could picture the linoleum kitchen counter where she left the note. The chords felt like holding your breath and quietly closing the front door. ‘Darkness..’ was one of those rare occasions when the guitar lick and the lyrics just seemed to land in my lap together. I got the idea for the story and just made up the parts I didn’t know for sure.”

Of the video, he says, “The video was pretty improvised. My friend happened to be in town for two days with a good camera from a commercial he was hired to shoot. He hit me the day before and so I went for a run and came up with the idea right then. The morning of, we decided to drive out 3 hours into the desert and shoot there. Honestly, the Prius almost didn’t make it back.”

Musically, Baird walks the line between acoustic songwriting and electronic production, inspired in part by the sounds and timbres wafting through the airs of the three cities he’s recently called “home” – Baltimore, where he grew up, Mexico City, where he spent a post-grad immersive sojourn, and Los Angeles, where he now resides.

“Darkness of the Night” by Baird HERE 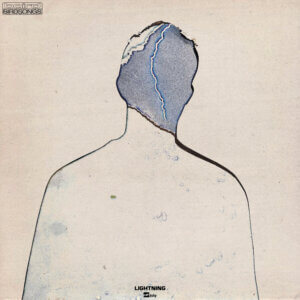 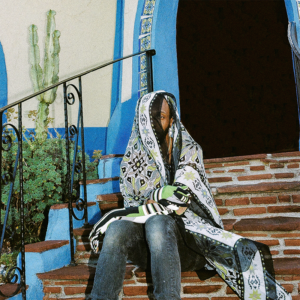