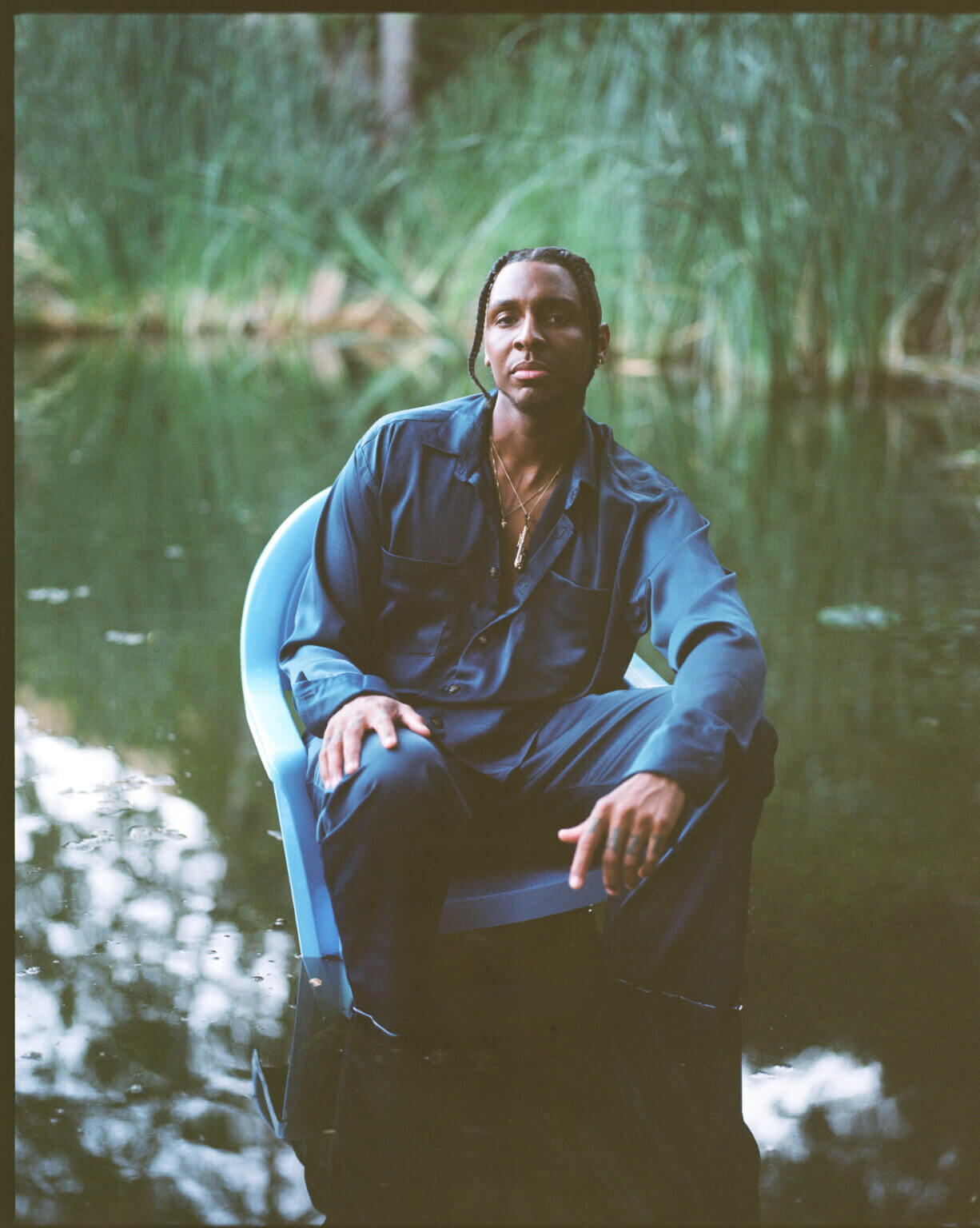 Masego, recently released his new single “Passport.” The track is the latest offering off his forthcoming release out later this year via EQT Recordings and Capitol Records.

On his upcoming project, Masego journeys through every aspect of a relationship, from beginning to end, showing off a new and reflective side of the artist: At the moment when Masego’s whirlwind touring life has suddenly been forced to a halt, he’s chosen to take this time to look inward and explore what he finds, both topically and sonically. The result is a body of work that shows Masego evolving in real-time, an expansion both in terms of production choice and collaborative partners. It is Masego’s most ambitious, enjoyable effort to date.

This new endeavor is the official follow up to Lady Lady, Masego’s epic 2018 debut that firmly put the singer/producer/multi-instrumentalist on the map – or, all over the map, to be precise: In the almost-two years since its release, Masego has toured the world, headlining sold out tours and starring on festival stages across every continent but Antartica. The album contains features and collaborations across marquee projects from the likes of Kehlani, Dreamville, KAYTRANADA and more. 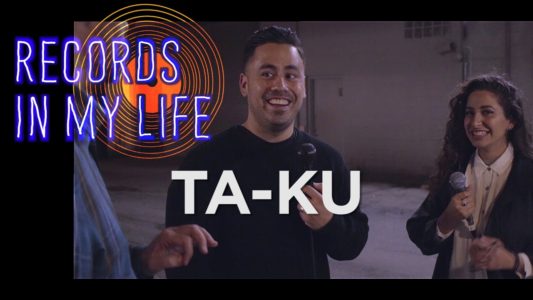 Ta-Ku and Wafia guest on ‘Records In My Life’