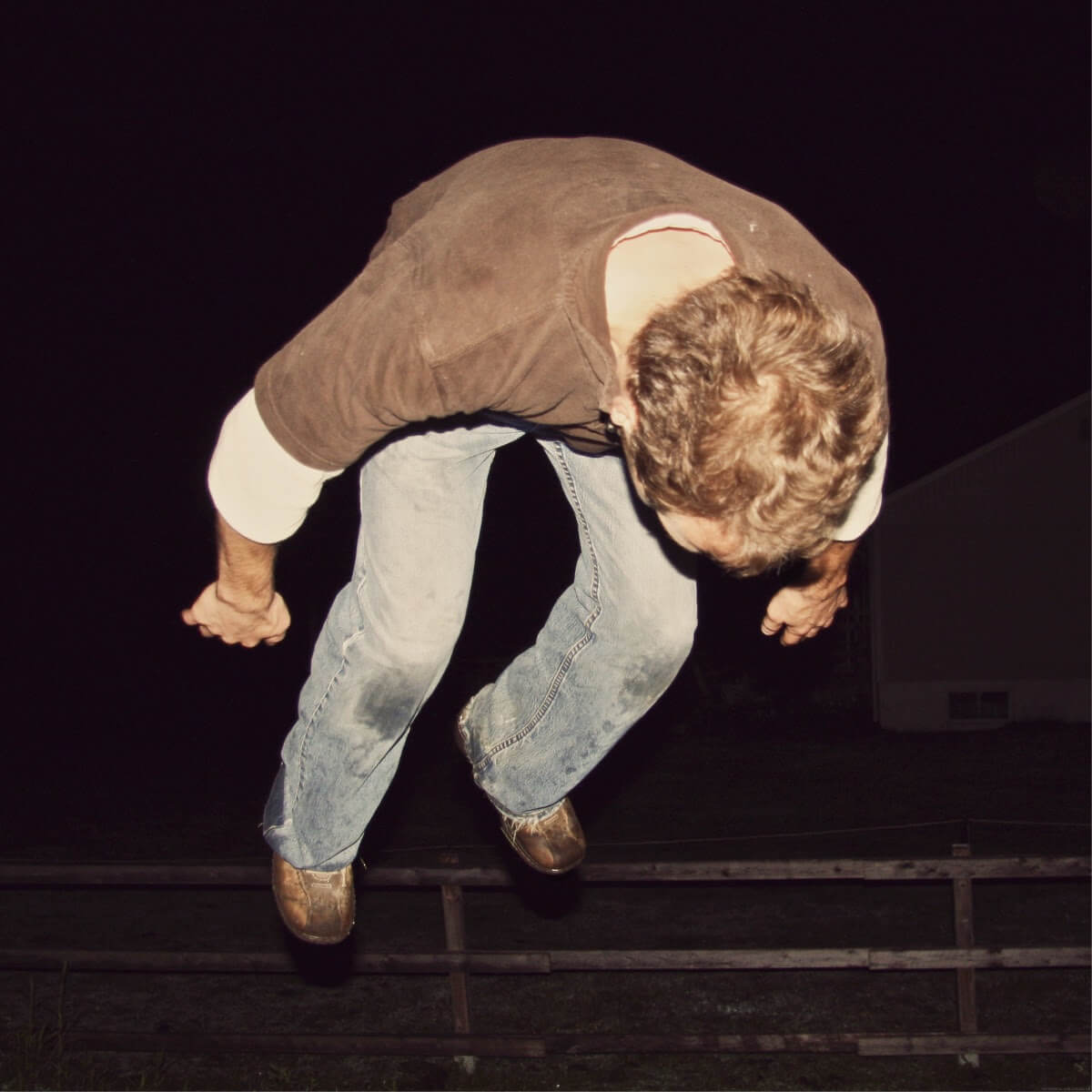 AXLAUSTADE, an instrumental grunge trio hailing from Montreal. Today, they have announce their debut self-titled full-length, will drop on November 4, via La Tribu. Ahead of the LP’s release, the lead-track “axl au stade” is out September 24, via North American digital service providers. Self described, as grunge of the future as a new path, an instrumental friendship, “axl au stade” showcases the band’s modern approach to a beloved genre. RIYL: My Bloody Valentine, Breeders, Sorry. Recorded in montreal by Èric Lamothe, mixed in Los Angeles by Justin Raisen (Kim Gordon, Viagra Boys, Charli XCX) and mastered in LA by Mike Bozzi (Grammy award winner – “This Is America,” Childish Gambino.)

“It’s a clin-d’oeil to the riot that took place in 1992 at the Montreal Olympic Stadium, after Axl Rose told everybody to go home and quit the stage 20 minutes or so in the set. Metallica’s show was also stopped when James Hetfield was badly injured by pyrotechnics. Faith No More was the only band that played an entire set that night. The Expos were in Philadelphia that night. The song opens with feedback and a massive drum and bass guitar pickup. It gives the impression that you’re in the middle of the crowd. The guitar plays a solid theme and switches from minor to major which gives the feeling of openness and urgency.”

AXLAUSTADE language of an era

a decade of used illusions and promising riffs

but prefers to imagine things differently

he likes the optimism of various reverbs and birdsongs

AXLAUSTADE towards a silkier new beginning

dozens and dozens of hours jamming in a dark room

AXLAUSTADE forgot some of his alternate tunings

all ears to mysticism and rodeo stories

he dreams of a daytime festival and of something to offer

after an albini rendezvous gone kaput

after the feedback of small amplifiers under a plexiglass of freedom

three boys and a pair of electronic bongos

grunge of the future as a new path

he is now ready to befriend you