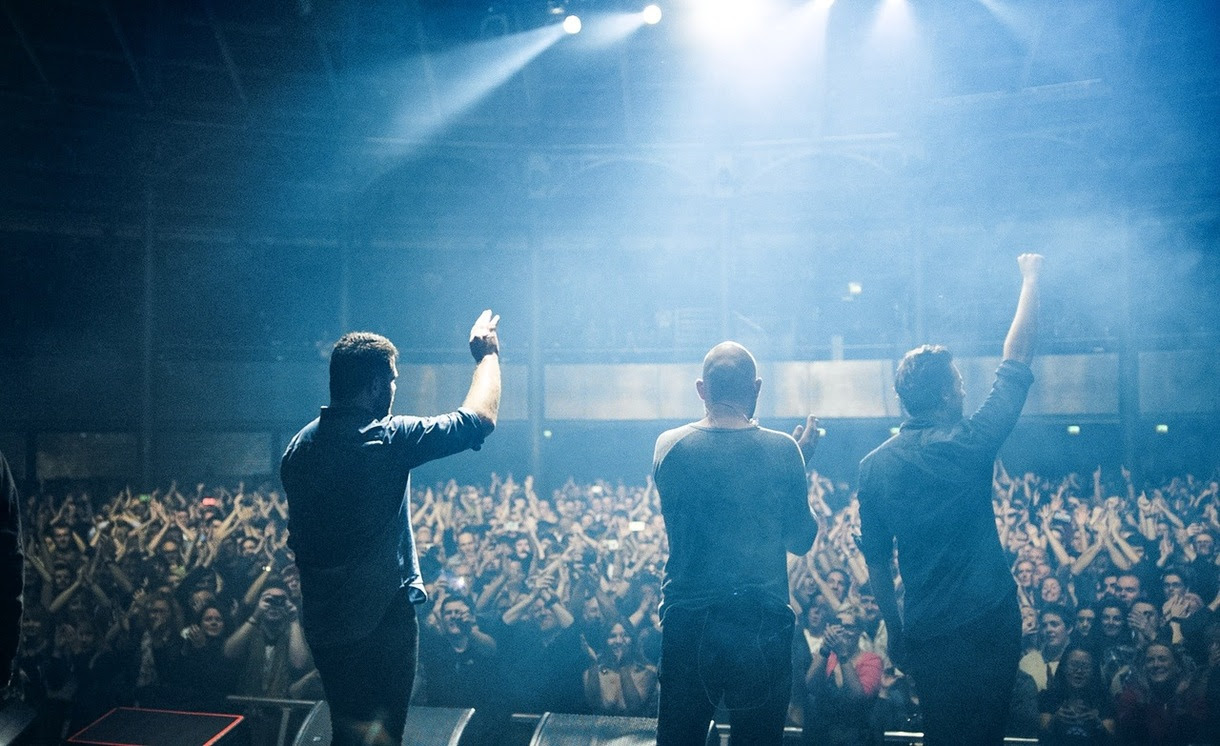 New York City-based rock trio Augustines have announced their upcoming European autumn tour will be their farewell live appearances. The tour beginning in September in Germany and visiting Austria, Switzerland, France, Belgium and The Netherlands before culminating in the UK in October caps off a brilliant run for the trio that was formed in 2010 and introduced to the world via Rise Ye Sunken Ships, a body of work that would propel the band to mainstays across international music festivals over the years to follow. The band would then release its self-titled album in 2014 along with This Is Your Life on June 10, 2016. Augustines leave behind a legacy that will be documented extensively through Director Todd Howe’s film titled RISE: The Story of Augustines which will see a proper release in 2017.

Band members Billy McCarthy, Eric Sanderson and Rob Allen posted the following message for its fans on Facebook this morning:

With a heavy heart, we are writing you today to let everyone know that our upcoming fall tour will be our last. Despite the news, we are looking forward to the tour and having an opportunity to sing with you, together, the band’s fourth and loudest member, one last time.

The truth is that the road is very challenging for artists in the modern age. It was only through your tireless support that the good ship, Augustines, has kept sailing since we met you in 2011. We are proud to say that within the confines of our band we never argued and always enjoyed each other and found joy in the process of making music, touring the world and spending time together. That makes this decision even more difficult.

It’s early days still, and there are things to look forward to. Our story has been documented in Todd Howe’s film which will be released in 2017. We will be around to celebrate this film, its story and to support Todd’s work that you’ve brilliantly made possible. Our story will indeed live on and we are proud to have been part of it.

The three of us will never be far away, and are all exploring new projects now, but not before we shake some rooms and sing with you again this fall. You can keep in touch on our socials below, as well as the We Are Augustines fan page for what we are up to.

We thank you for all the support over the years and countless unforgettable shows. You have brought joy to our lives, and we won’t disappear, if you won’t.

Keep in touch and keep singing,
Bill, Rob and Eric

Augustines will be making the following, final live appearances throughout 2016. Full tour dates below. 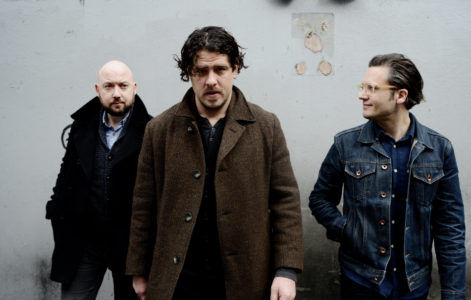 Interview with Billy McCarthy of Augustines 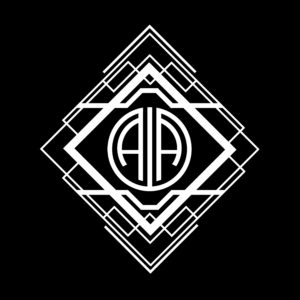 Augustines ‘This Is Your Life’ 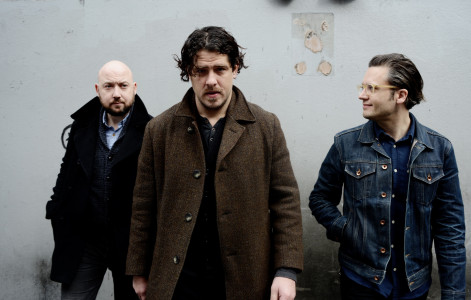 Augustines announce ‘This Is Your Life’ LP 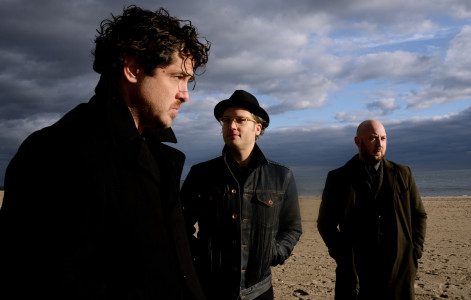